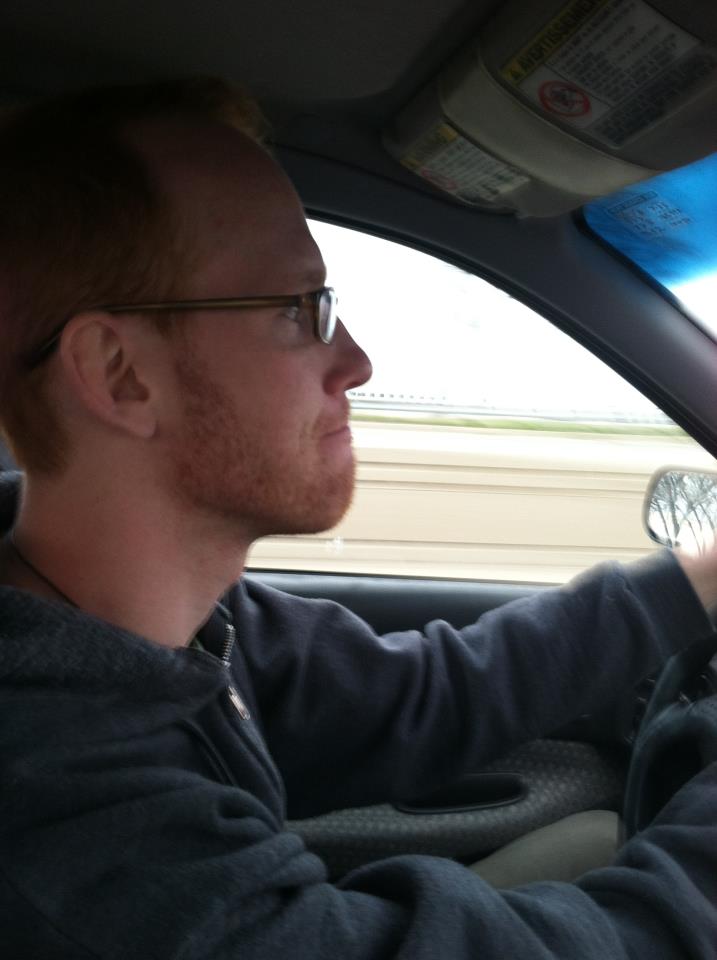 How long have you been writing?
For about ten years or so. Prior to that I was floating in the abyss.

What’s your connection to the Midwest?
I was born in Chicago, spent most of my youth in Iowa, took a sojourn in Colorado, and now I’m back in the Windy City. Both of my parents have deep roots in Chicago, if you can’t tell from the Polish last name. The Midwest has always felt like the closest thing to home for me. Perhaps this is because some of my strongest memories are tied up in this region. Maybe it’s because I’m a cold weather person. Maybe it’s because I like to think of myself as a reincarnated Dorothy. Also, I fell in love with ecology, biology, natural science, and running around naked in the snow here in the Midwest. These are things that show up in my writing and dreams and dream-writing. I suppose the Midwest is where I began collecting my images.

How has the Midwest influenced your writing?
I think the Midwest can mean a lot of things to people. Boredom. Emptiness. Aggressively average people. Subdivisions. Corn Fields. The list goes on. I feel like I have experienced most of these things and all the associated effects. However, I don’t recall ever being bored as a kid. I was always into something and I believe this fascination with surroundings (global, local, and cosmic) serves as an organizing logic to much of my writing. I think a lot of my language is banked in the spaces and places of the Midwest. I suppose the empty/open space of my childhood manifests itself in my writing in the form white space and sprawling lines. My experience with interior and exterior isolation (broadly defined) is always hovering around my poems. I believe silence, which abounds in the Midwest, is one of the most generative tools a writer can possess or write from, this is the void out of which my poetry comes. Can we ever abandon our childhood obsessions?

Why do you believe there has never really been a regionalist push for Midwestern writing in the past like there has with the South or even the West Coast?
Is this true? If it is, I don’t want to offer a malformed and most likely wrong answer. However, I do know that Chicago has a fabulous literary scene and I have the pleasure of interacting with some amazing writers around these parts, and others from afar as well. Is the Iowa Writers Workshop still a thing?

How do you feel about social media to promote your writing, and do you use it?
The only form of social media I use is Facebook and I shamelessly promote myself through it. That is pretty much where my digital presence begins and ends, barring a few poems floating around on the interwebs. I’m not against social media; I just lack the energy to get into everything that is out there.

Favorite book?
The Brothers Karamazov by Dostoyevsky
The Happiness Experiment by Lisa Fishman
Almost any classical Chinese poetry
Leaves of Grass because I’m an American writing poetry, aren’t I?

Favorite food?
Slather it in Sriracha sauce, or anything else deliciously spicy and I’ll wear it like a meat dress.

If you could have coffee (or tea or a beer) with any literary figure, alive or dead, who would it be?
John Milton. I just listened to Paradise Lost and it struck me on so many levels. And it would have to be tea, wouldn’t it?

Where can we find more information about you?
You might find some interesting stuff on a public records search. Come to Chicago and look for me. Become my new best friend here: http://www.facebook.com/andrew.ruz.56