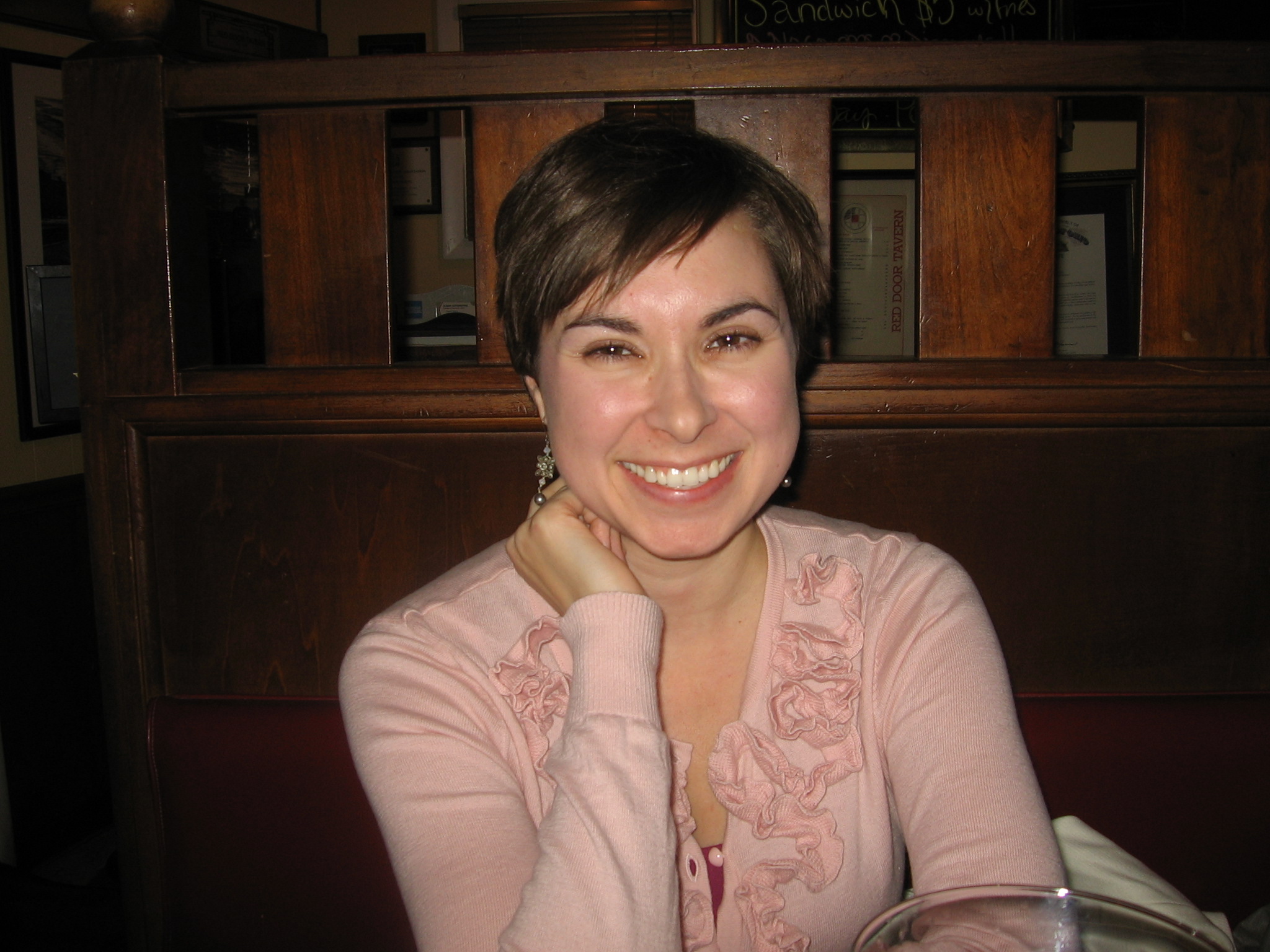 How long have you been writing?
Since first grade. I used to staple together pieces of cut-up looseleaf paper and write my own stories about Roger Hargreaves’ Mr. Men characters. Throughout my childhood and adolescence I wrote stories and poems; I was in my early twenties when I began to feel more of a pull toward poetry than other forms of writing.

What’s your connection to the Midwest?
I moved to Athens, Ohio (from Buffalo, New York) in 2006, to attend grad school.

How has the Midwest influenced your writing?
I started to take writing more seriously overall – the process, craft, revision, and my identity as a writer. Being in grad school helped with this, but I feel like my writing has come a long way since then due to the personal relationships I’ve built with other writers and the collaboration among us. I feel very lucky to have been able to maintain close connections with a handful of talented writers who can offer me feedback, and vice versa. I know this can be difficult for people to do once they’re no longer in school, so I’m very grateful.

Why do you believe there has never really been a regionalist push for Midwestern writing in the past like there has with the South or even the West Coast?
I’ve been sitting at my computer typing and then deleting possible answers to this question over and over, so I guess that means I don’t know.

How do you feel about social media to promote your writing, and do you use it?
Whenever I have a poem accepted for publication, I get so excited that I post about it to Facebook right away. I don’t do this to promote my writing per se, but I guess that’s a natural consequence. Other friends of mine who are writers and who are on Facebook tend to do the same thing, so I see social media as a way to celebrate our accomplishments as well as make connections with other writers. I attended the 2013 AWP Conference and there was a session called “Being A Good Literary Citizen”, which I really enjoyed, that touched on how writers can connect with other people in the writing community, as well as create awareness outside of that immediate community, through social media.

Favorite book?
It’s a tie for poetry between Sharon Olds’ The Gold Cell and Kim Addonizio’s Tell Me. Until I read Olds and Addonizio, I never knew that it could be possible to publish poetry that dealt with female sexuality in such a raw, honest way. My favorite fiction book is probably White Oleander by Janet Fitch – her writing is so poetic. I also like The Tender Bar, a memoir by J.P. Moehringer.

Favorite food?
I’m going to have to say seafood (excluding squid and oysters).

If you could have coffee (or tea or a beer) with any literary figure, alive or dead, who would it be?
I’d have a beer with Kim Addonizio.

Where can we find more information about you?
On Facebook…but I’d have to friend you first! I also have a blog that I’m horrible at updating: http://bryn8baker.wordpress.com/