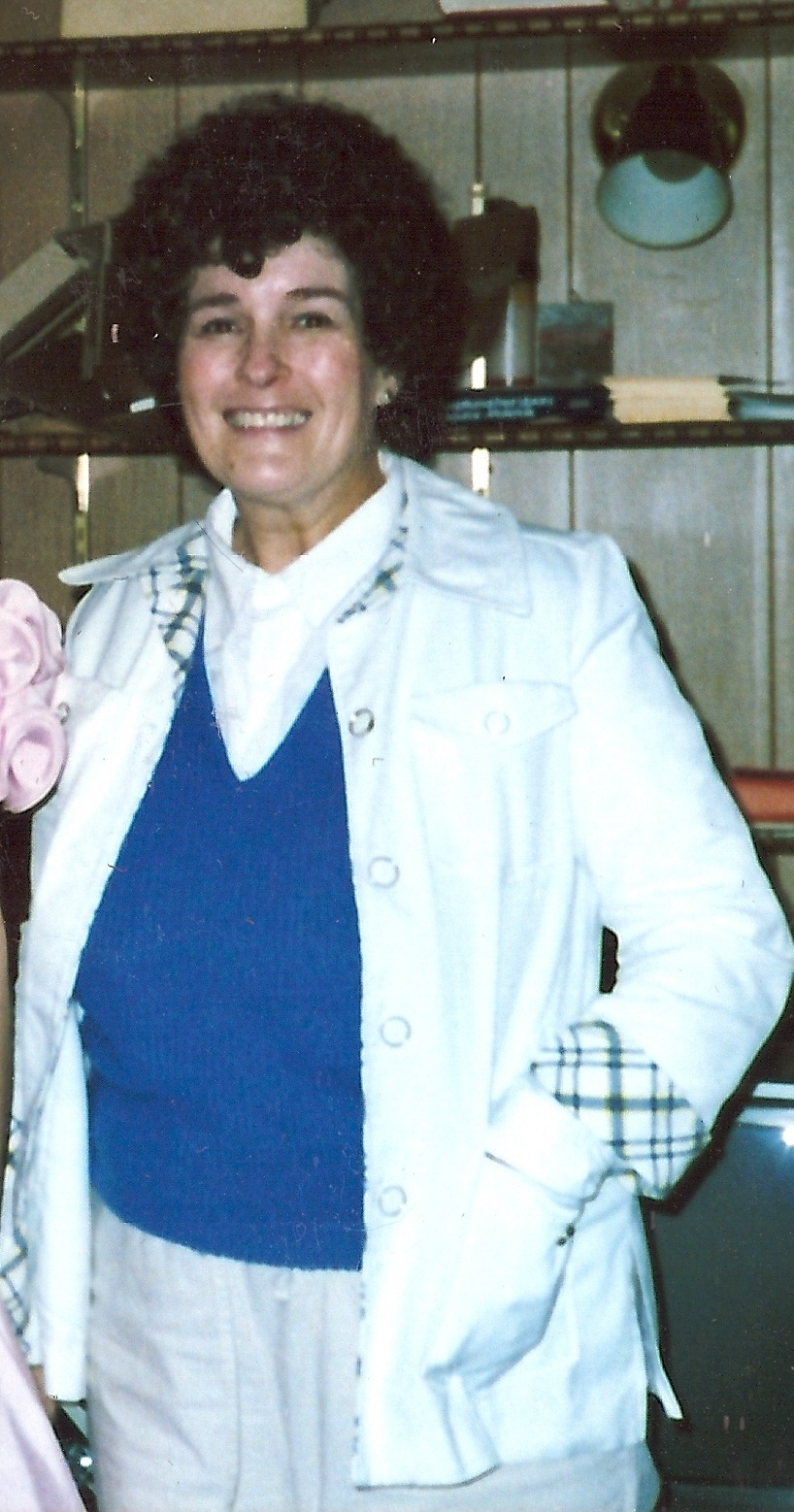 How long have you been writing?
Since I was 10.

What’s your connection to the Midwest?
Two of my great-grandparents homesteaded in Michigan, where I grew up. My children and their children also live in Michigan.

How has the Midwest influenced your writing?
Critics say nature is closely connected with my poetry and fiction and my details absorb the Midwest environment that always is there to draw on.

Why do you believe there has never really been a regionalist push for Midwestern writing in the past like there has with the South or even the West Coast?
Perhaps Midwesterners feel more in the middle of the country since they are geographically. They straddle the middle literally.

How do you feel about social media to promote your writing, and do you use it?
It takes a lot of time and I don’t use it as much as I should.

Favorite book?
The Forsyte Saga trio of books by John Galsworthy. He is a master writer I copy lines from him such as his preface of The White Monkey: “An Age which knows not what it wants, yet is intensely preoccupied with getting it, must evoke a smile, if rather a sad one.”

If you could have coffee (or tea or a beer) with any literary figure, alive or dead, who would it be?
John Galsworthy. I read him every day over lunch. He has written widely and bought his books from Alibris.

Where can we find more information about you?
http://www.pw.org/content/carol_smallwood