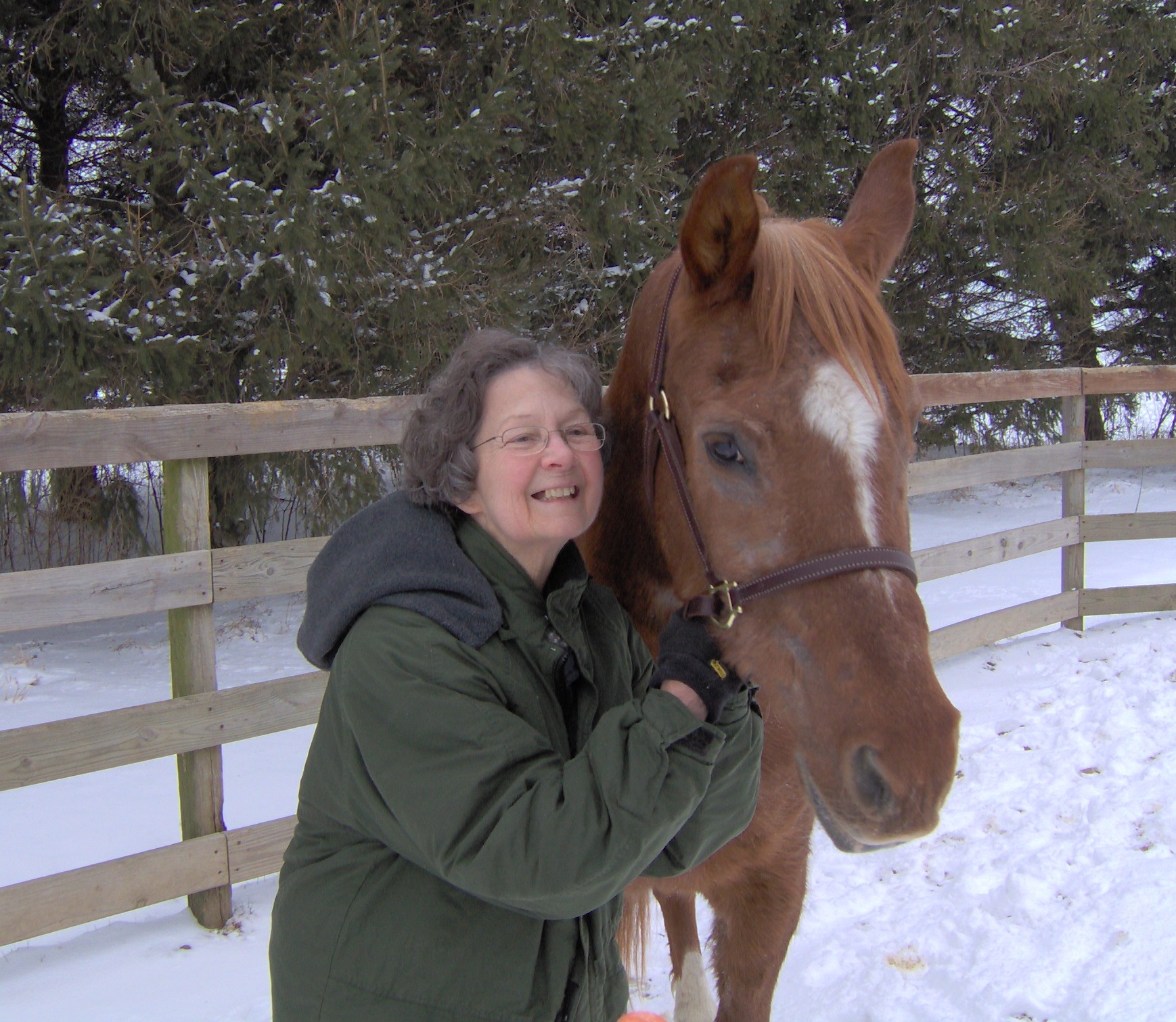 How long have you been writing?
All my life, in various forms: newspaper reporter, PR, academic—I’ve been what used to be called a “hack writer,” not a very complimentary term. But writing for various purposes teaches discipline and flexibility.

What’s your connection to the Midwest?
I was born in Chicago when it was still an Indian village (just kidding, almost) and lived most of my life in rural Illinois.

How has the Midwest influenced your writing?
I’ve lived in Kansas and Colorado and spent time with my parents when they lived in New Hampshire. Each of those regions has its own ambience, but something about farmland in the Midwest gives me a sense of belonging. I like to delve into that feeling of connectedness in my poems.

Why do you believe there has never really been a regionalist push for Midwestern writing in the past like there has with the South or even the West Coast?
I think there is a body of Midwest literature: look at the late Lucien Stryk’s Heartland collections, remember the Chicago “renaissance,” think of Carl Sandburg, and don’t forget Harriet Monroe! It’s just that the Midwest voice is quieter (except for when General William Booth entered Heaven).

How do you feel about social media to promote your writing, and do you use it?
I see social media as very effective for retail, for example, but I don’t use it personally. We probably should consider the promotion of literary art as a form of retail, but I’d rather let somebody else do it.

Favorite book?
How much space do I have? When I was a child, I was absorbed by Kipling’s The Jungle Book (the original), Black Beauty, Albert Payson Terhune’s dog books, and all of Marguerite Henry’s books. Among the greatest books I’ve read are The Scarlet Letter, Bleak House, Mansfield Park, Tess of the D’Urbervilles, and Tender is the Night; more recently, Doctorow’s The March, Mantel’s Wolf Hall, Kostova’s The Swan Thieves. I like to read authors like P.D. James, John Grisham, and Richard North Patterson.

Favorite food?
It just has to be edible for humans.

If you could have coffee (or tea or a beer) with any literary figure, alive or dead, who would it be?
It would be you, all your readers, all the people who have published in other lit magazines, and all the editors I could round up. I try to read as much contemporary poetry as I can, and I’d love a good nuts-and-bolts conversation with those authors.

Where can we find more information about you?
You can order my chapbook, Inheritance, published by Puddin’head Press in Chicago in 2008, or Google my name to see some of my poems that have been published in online journals.