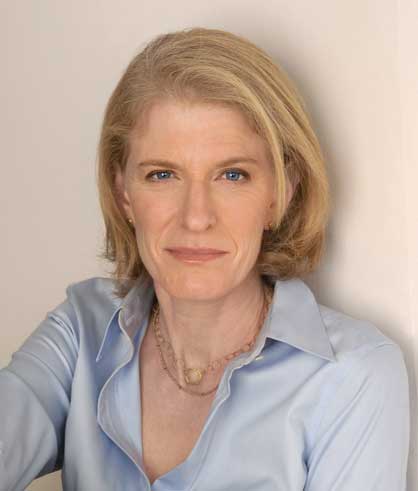 Native Ohioan Marisa Silver is an author, screenwriter and film director whose most recent novel is Mary Coin, a New York Times Bestseller. Her novel, The God of War, published in 2008 by Simon and Schuster, was a finalist for the Los Angeles Times Book Prize for fiction. She talks with us about her time in the Midwest, childhood memories, her film career, and more.

Marisa Silver: I was born in Cleveland, Ohio and spent the first seven years of my life there before moving to New York City with my family. My father was born and raised in Cleveland, and my mother in Omaha, Nebraska. The memories of those early years in Ohio are strong, perhaps because they are the impressions of a child who has not yet made intellectual sense of the place in which she lives. So every memory is very specific and tied to very sensory experiences of early childhood – the smell of wet leaves raked to the curb in the fall, the taste of honeysuckle sucked right from the bud, the low hanging winter sky…

MG: Mary Coin connects Dorothea Lange’s photograph, “The Migrant Mother,” to a fictitious story of both the photographer and the woman photographed. The story takes place on the west coast, true to the story it is loosely based on. Do you see elements of place affecting the plot of your story?

MS: I think character is inextricable from the place in which that character lives. Decisions a person makes about small things such as what to wear on any given day, and big things like what kind of work will he find to support his family, as well as a character’s sensory experience of his or her body in is utterly effected by place. So when I develop characters and stories, I must know how people respond to the place in which they live.

MG: Did you consider writing about other photographs?

MS: No. I chose this photograph told the story of a fascinating time in American history and because it raised many questions for me. I learned that the woman in the photograph did not reveal her identity until late in her life when she was very ill and needed money for health care. I wondered why she chose anonymity until that final stage of her life. I wanted to explore what that photograph might have meant to her, or to a character like her. I wanted to explore what it means to be an inadvertent icon. 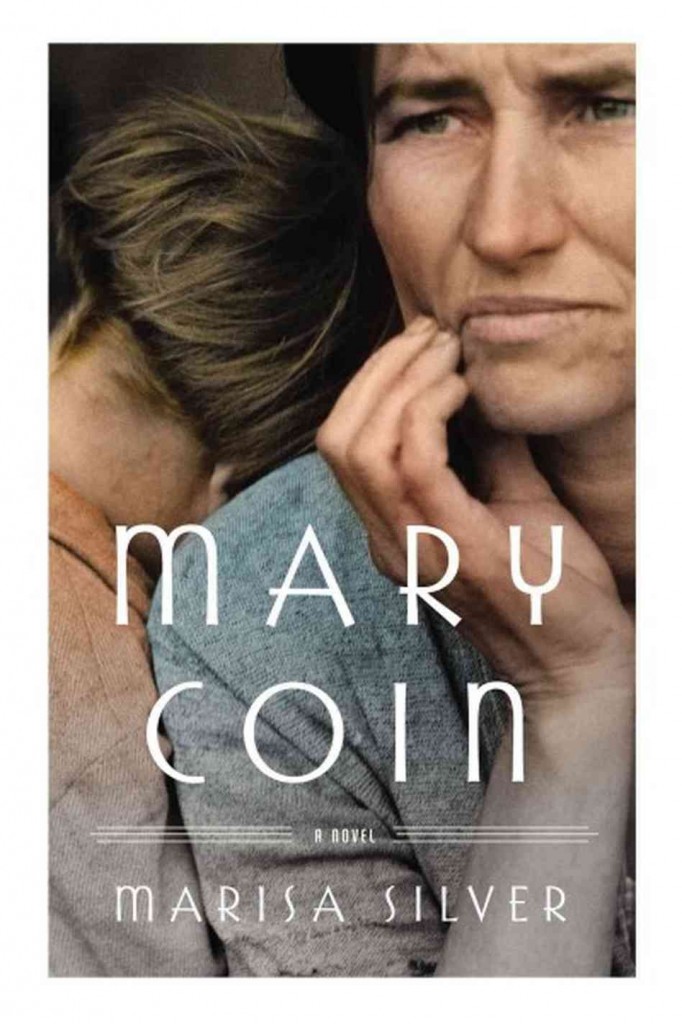 MG: You’ve directed such feature films as Permanent Record (1988) and He Said, She Said (1991). How do you view setting in a film in relation to setting in a novel or short story?

MS: The most obvious difference is that a writer has to visualize with words while a filmmaker makes use of images. As a writer, I cannot detail every single element of a landscape the way a camera can, and so I have to select the few details or images that I think will express the feeling of the landscape, and more important, the feelings the characters have existing in that landscape. A field in Oklahoma is going to impact one character differently than another.

MG: While you were born and raised in Ohio, you have made your career primarily in Hollywood. Do you still feel a special connection to the Midwest? Whether yes or no, please elaborate.

MS: I lived in New York City from ages 7 to 25, then moved to Los Angeles. I became a fiction writer while living in Los Angeles and much of what I have written so far is set in California. But writing Mary Coin gave me the opportunity to reach back not only to my childhood memories of that geography, but also to the novels set in the Midwest that I have always loved – Willa Cather’s My Antonia, for instance, or the novels of Wright Morris. I think I do feel an affinity with the landscape, the space, and the soulfulness of the region.

MG: What do you think defines the Midwest?

MS: I don’t have a good answer for that! I’m not sure I would venture to generalize about the Midwest or about any region. My sense is that no single place can be reduced to a few adjectives. Life in the Midwest is as various and diverse as it is in any region of the country.

MG: One of the big things we focus on at Midwestern Gothic is how overlooked the region is, both from a cultural/literary perspective. Can you elaborate on why you agree or disagree?

MS: It’s probably true that the majority of attention is given to the cultural and literary output of both coasts. The media is primarily based in those places and media attention can often focus on activity near at hand. The “regions” of this country are often overlooked or narrowly characterized.

MG: Do you have a favorite book?

MS: There are many books I love and admire for different reasons, but I would put Mme. Bovary up at the top of that list. I read it every couple of years and each time I am in awe.

MS: Roget’s Thesaurus. It is a book of words and I live a life of words.

MS: I’d ask Shakespeare how he did it. And of course there would be no answer. No artist or writer can really describe how he does what he does. If he could, his work would probably not be powerful.

MS: I’m working on a new novel. This one’s not set in California. My characters start in Europe and make their way to America but I’m not sure how far west they are going to get!

One Response to “Interview: Marisa Silver”