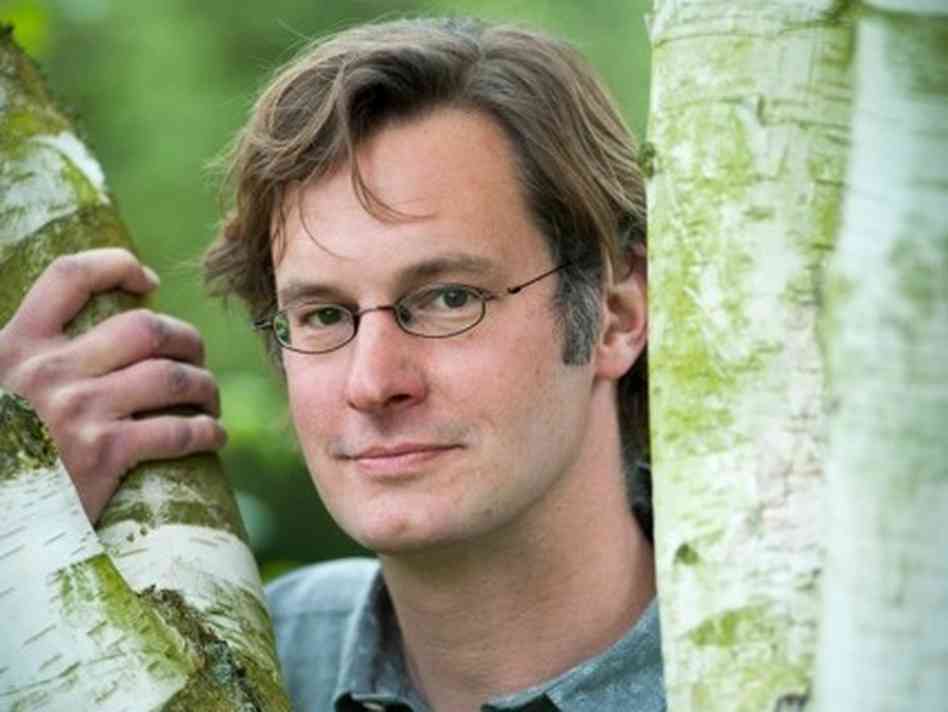 Brian Kimberling grew up in Evansville, Indiana, and graduated from Indiana University. As a student he was involved in a major study of songbirds, an experience central to his first novel, Snapper, which won the inaugural Janklow & Nesbit Bath Spa Prize. Subsequently he taught English in the Czech Republic, Mexico, and Turkey. He now lives in England with his wife and son.

Brian Kimberling: I grew up in Evansville, Indiana, and went to Indiana University in Bloomington, Indiana.

MG: Did you always plan on writing a novel?

BK: Not really. I set out to write some short stories, but as I wrote Snapper certain things began drawing the stories together. Some people call it a story collection and some call it a novel. I call it a book.

MG: Why write a novel centered on the Midwest?

BK: It’s what I know. I’ve lived in the Czech Republic and Mexico and Turkey and England, but I don’t understand them the way I understand Indiana. I’ve lived in Britain for ten years but I still don’t know (for example) the different implications of saying “Maggie” or “Margaret” before “Thatcher.”

MG: In regards to Snapper, a quote from CNN.com claimed you use “a voice part John Audubon, part Holden Caulfield” – do you feel your inspiration for Nathan’s character comes from either, or both, of those parts?

BK: I read a bunch of Audubon while writing it, and Salinger made a deep impression on me when I was younger, though I didn’t think about him while writing Snapper. So some part of the voice is in debt to both of them. Nathan’s character per se, not so much. His character (like that of his author) is largely determined by the place he grew up in. 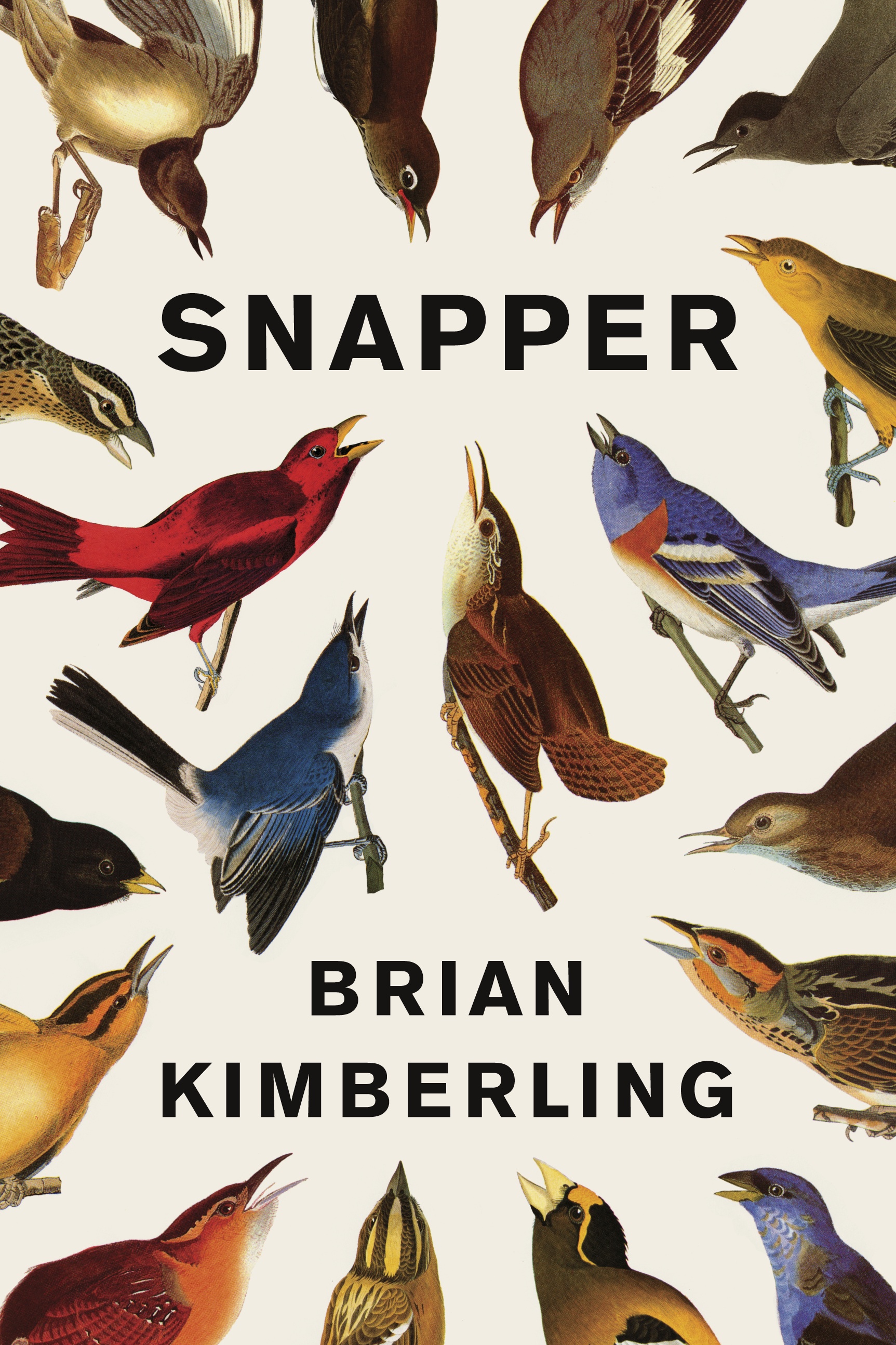 MG: Snapper uses short chapters that weave together to make a complete picture and fascinating story. Why choose this structure and what advantages do you believe it yields?

BK: Telling stories comes pretty naturally to me, while sustained effort and lucid thought and coherent planning don’t. Plot? Huh? The structure wasn’t something I chose so much as stumbled into. The stories began talking to each other and raising background questions about race and class and poverty and privilege. I tried to listen.

MG: You’ve traveled quite a bit in your lifetime and are now living in England. Does the Midwest hold as much charm for you now that you’re away from it?

BK: More. It can be kind of difficult when soaking in Midwestern reality to remember what makes the place distinctive. I suppose this is true of any other kind of reality, too. I live in Bath, which is a very beautiful city. Most days I don’t even notice, though.

BK: I don’t know. I don’t think that Indiana has much in common with, say, Wisconsin. Southerners sometimes lament that the South is a misleading category, that Tennesseans and Georgians aren’t much alike. Then you put them in the same room with a few Yankees and the solidarity is palpable. Perhaps what makes Midwesterners Midwesterners is what other people think of us. Went into a coffee shop in Milwaukee once and ordered a coffee. Guy behind the counter asked where I was from, and I told him. “Oh,” he said. “Hoosier. Hoser. Loser.” I do not really feel I am from the same place as that guy.

MG: One of the big things we focus on at Midwestern Gothic is how overlooked the region is, both from a cultural/literary perspective.

BK: Well, somebody has to be overlooked. That’s true everywhere. I am sure that the people in Lincolnshire and east Texas and the Russian interior and elsewhere feel somewhat overlooked, too.

MG: Do you have a favorite book?

BK: In The Tennessee Country by Peter Taylor persuaded me to drop out of college at one point.

BK: I might ask Katherine Anne Porter what she makes of my book.