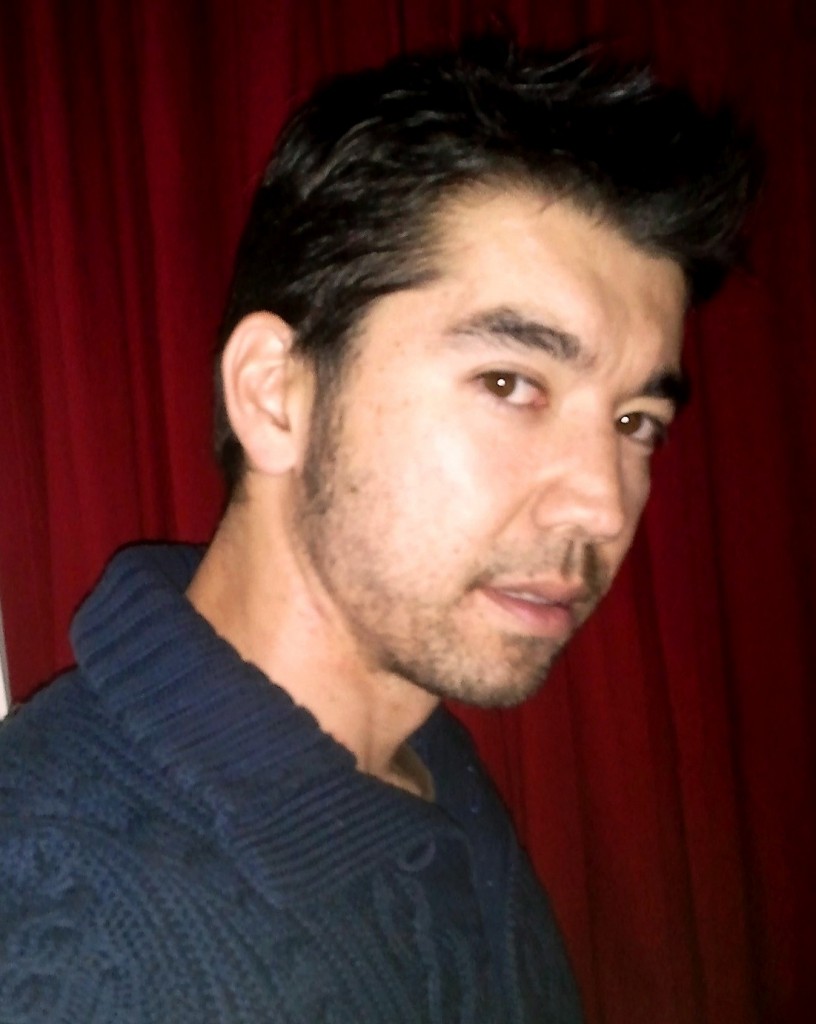 Michael Schmeltzer’s pieces “Alex Decides to Hang Herself” and “Before My Parents Discuss Funeral Arrangements” appear in Midwestern Gothic Issue 10, out now.

How long have you been writing?
The deceptively simple answer is over a decade. However, the more important question, always, is how long has someone been reading, actively and seriously reading, the conjoined twin of writing. Inherent in the act of reading is the act of writing. And I hope I’ve been an engaged reader for much longer than a decade, and continue being one in earnest.

What’s your connection to the Midwest?
My father was born and raised in Minnesota, and I spent many years growing up there as well. Although I never felt a tight kinship to the region, love it or hate it the Midwest must be reckoned with.

How has the Midwest influenced your writing?
I can’t articulate how the Midwest influenced my writing so much as how it influenced my identity and viewpoints (which I suppose comes out in the writing). Being born in Japan and biracial in a small town created a sort of division in perspective and identity. You are a part of the community and yet you are an outsider as well (this could easily be said of my time in Japan). Living in two worlds and belonging fully to neither gives way to various tensions one must reconcile, or attempt to. The older I get, however, I think maybe reconciliation isn’t what I am after. I think I want the tension, to lay roots in the grey-between, pull from both sides the sustenance required.

Why do you believe there has never really been a regionalist push for Midwestern writing in the past like there has with the South or even the West Coast?
I think there is something chameleon about the region, a character or aspect that can blend in with other regions so well it is sort of misplaced. It is hard to put your finger on. Whenever I think of the Midwest, I speak only to my particular experience in Minnesota, part Prairie Home Companion, part bildungsroman. I fear labeling it the Midwest while at the same time somewhere in all of it is the Midwest, blending carefully into my childhood and identifying itself as whatever it happens to be standing in front of.

How do you feel about social media to promote your writing, and do you use it?
I have been squeamish to promote myself via any sort of media but am growing more comfortable in the role social media plays in the literary community. I actually handle all the social media for the journal A River & Sound Review and promote our staff, our contributors, various work and authors I admire. This I have no problem with and gladly do it. If there is something I stand behind, I don’t want to be one who stands behind it silently. But there is always this sort of comic sadness to posting links to your own work. Like putting your own report card on the fridge.

Favorite book?
Choosing a favorite book feels like the literary version of “Would You Rather” to me…there is never a choice that feels right. I have favorite people in this world, not books; there are just too many amazing, powerful books out there (people on the other hand…): The Wild Iris by Gluck, Crush by Richard Siken, Li-Young Lee’s everything pretty much. A couple recent reads that have stunned me: Mistaking the Sea for Green Fields by Ashley Capps, Your Invitation to a Modest Breakfast by Hannah Gamble, Museum of Accidents by Rachel Zucker. Such wonderful writing around every corner! For prose, The Great Gatsby and To Kill a Mockingbird immediately come to mind.

If you could have coffee (or tea or a beer) with any literary figure, alive or dead, who would it be?
Although I didn’t mention him above (even though he is somewhere in my “favorites” list) John Berryman. And part of me is not sure if I would want coffee or risk having alcohol with him. I’m not sure if I’d get the prophet or the demon once he drank but he is a person of overwhelming muchness in the form of intelligence, passion, ambition, desire, etc. And there is something in me that wants to test myself against someone and something that could potentially destroy me.

Where can we find more information about you?
I keep my New York Quarterly page updated with publications and news.  But if you want something more dynamic and entertaining you could like A River & Sound Review on Facebook or follow us on Twitter (@rsrseattle). We often walk the line between Penthouse and Tin House.