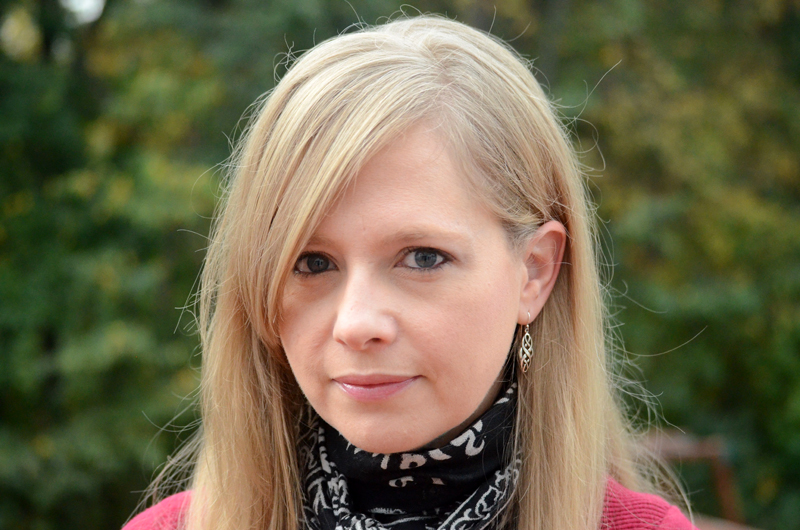 How long have you been writing?
Six years.

What’s your connection to the Midwest?
I was born and raised in Harper, Kansas, attended the University of Kansas, and now live in St. Louis.

How has the Midwest influenced your writing?
I’ve traveled all over the country and abroad and yet most of my essays, stories, and poems have some connection to the Midwest. I don’t always plan it that way. I’d be likely to start a short story set in a French brothel and it would end up being about some bootlegging madam from Sioux Falls. I don’t know. I just breathe the place.

Why do you believe there has never really been a regionalist push for Midwestern writing in the past like there has with the South or even the West Coast?
The Midwest is often dismissed as common, conventional almost to the point of being boring. While proud in the best sense, I think Midwesterners themselves sometimes wonder if we’re culturally relevant, or at least struggle with articulating why we are. The people who settled here were not people who lived safe and sheltered lives; they were innovative people who ventured into the unknown, forsaking the beaten paths. I think that traditional Midwestern traits like thrift and modesty are often veils that obscure qualities like individualism, grit, and courage, and I think Midwesterners instinctively know this. The writer in particular must search out the things that are peculiar and distinctive to our place-identity. The Midwest is full of stories of triumph, failure, deception, humor, and high drama. I heard a writer once say that it’s the task of a people to provide the nine muses with a richly decorated home. If that’s true, then I think it’s the task of the Midwestern writer to show the beauty and complexity of the Midwest to a world that might never have seen it.

Favorite book?
To narrow it down I’ll pick a book from childhood. One of my most joyful childhood reading experiences was sitting in front of our picture window on a school snow-day reading The Mystery of the Screaming Clock (Alfred Hitchcock and The Three Investigators #9). The overuse of the exclamation point in those books had zero effect on my happiness.

If you could have coffee (or tea or a beer) with any literary figure, alive or dead, who would it be?
I’m going to pass over some favorite writers and say Stephen King. Except for On Writing, I haven’t read any of his books since junior high school, but I love reading and watching his interviews. He has such a weird mind. I find him mesmerizing.

Where can we find more information about you?
kimberlynlozano@gmail.com