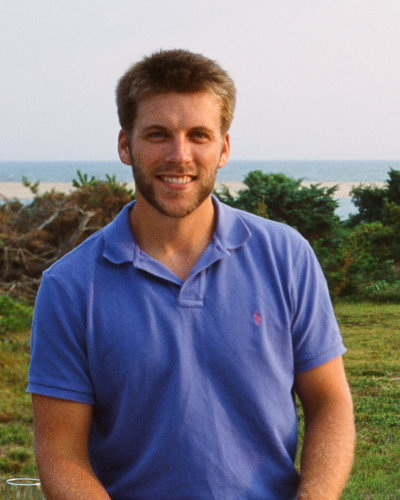 How long have you been writing?
I’ve been writing creatively since at least the fourth grade. Back then I co-authored a couple of new Sherlock Holmes stories with an old friend of mine—we were really serious about it and even bound the stories in cardboard covers that we decorated with magic marker. The stories were especially bloody, as I remember. I also joined a poetry group run by the school principal in the sixth grade; I was the only guy in the room (other than the principal). My finest moment was when I coined the term “foughten,” as a form of “fought,” in order to make a rhyme work. Everyone broke out laughing when I read the line out loud. It took me several minutes to figure out what was so funny!

What’s your connection to the Midwest?
I have several connections: my Bohemian ancestor, the fantastically named Vaclav Ignatz Jandl, moved from the motherland to Racine, Wisconsin, a couple hundred years ago; my paternal grandmother was born in Milwaukee; my father did his medical residency in Minneapolis; and my youngest brother attended UW-Madison for undergrad. But mainly, my connection has formed over the last five years, as I’ve been working on my PhD in Literature at UW-Madison.

How has the Midwest influenced your writing?
As a deeply place-based person, I always feel the sway of my physical surroundings in my writing. Probably the openness and the relative spareness of the Midwestern landscape has seeped into my work at a quiet level, informing images and metaphors and the like. But certainly the people have too: in “Applause,” I am examining my first really extensive encounter with local and state politics, and it has everything to do with the particularly passionate population that makes their home in and around Madison.

Why do you believe there has never really been a regionalist push for Midwestern writing in the past like there has with the South or even the West Coast?
Since I grew up in New England (with its extensive and rather cobwebby history of regionalist writing), I will admit to my own ignorance about the Midwest prior to moving out here. I suspect the lack of impetus (at least, external impetus) for a regional Midwestern literature has to do with the deeply incorrect and obviously snooty assumption that it’s merely a quiet, plain, in-between kind of place without sufficient creative brain-mass to generate interesting work. A vast tract of soybeans and corn that stretches between, say, Western New York and the Rockies, interrupted only by Chicago and the Twin Cities. And of course, that assumption is totally wrong. It seems to me that the Midwest has some of the most dynamic writing communities going these days, and a rich cultural heritage (of many different varieties) that deserves to be shared much more widely.

How do you feel about social media to promote your writing, and do you use it?
I’m a little sheepish about self-promotion via social media—but I do it to some extent anyway, and certainly think it’s an important method of disseminating one’s work and creating a community of people who know what you’re up to. Still, I’m holding off on getting a Twitter account. For now.

Favorite book?
In a desert-island kind of way? I think that would have to be Robert Frost’s collected poems.

If you could have coffee (or tea or a beer) with any literary figure, alive or dead, who would it be?
Frost, again. And I would be terrified.

Where can we find more information about you?
I’ve just created a new website (so it’s a work in progress), which also features my photography and has some information about my critical projects. You can find it at www.nathanjandl.com.