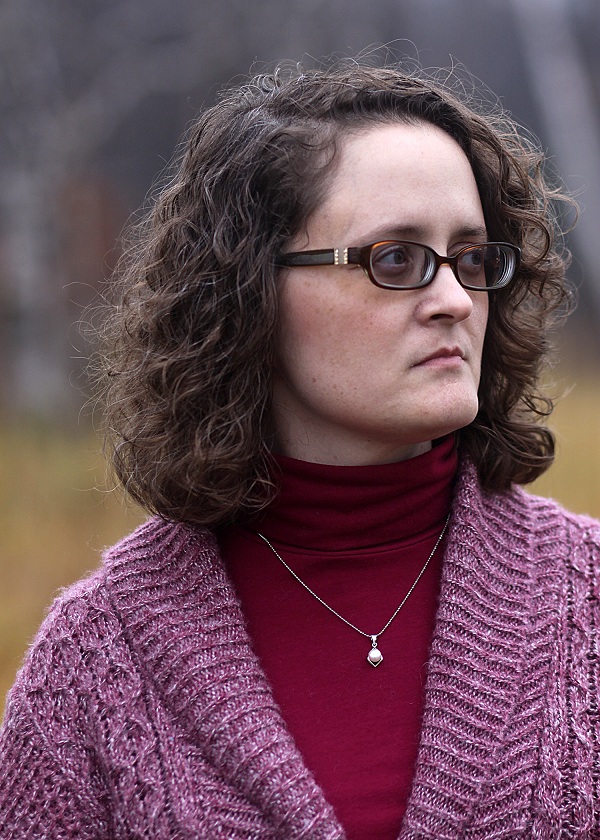 How long have you been writing?
Seriously, for nearly twenty years.

What’s your connection to the Midwest?
I’ve lived in the Upper Peninsula of Michigan for eight years.

How has the Midwest influenced your writing?
I write more about the weather, certainly, since winter can be brutal in these parts, but since I also live in a small town much like the one where I grew up in the South, where the countryside is very close, I write more about interior and exterior landscapes than I did before I moved to Michigan. I’m very interested in actual forests and the wilderness of the spirit.

Why do you believe there has never really been a regionalist push for Midwestern writing in the past like there has with the South or even the West Coast?
I think America is more interested in what exists at its farthest regions than it is in what exists at its center. There’s a darkness and wildness in Midwestern literature that isn’t like Southern Gothic. It’s raw and rusty, and gnaws at the soul.

How do you feel about social media to promote your writing, and do you use it?
I do use social media to promote my writing from time to time. However, I prefer to discuss the most recent poem I’ve read and loved, or my frustrations with my own work on these platforms, rather than to always promote my own work. I want readers to hear from the real me, not only from the published words I’ve written.

Favorite book?
The Ballad of the Sad Café by Carson McCullers.

If you could have coffee (or tea or a beer) with any literary figure, alive or dead, who would it be?
I would love to have tea with Eavan Boland.