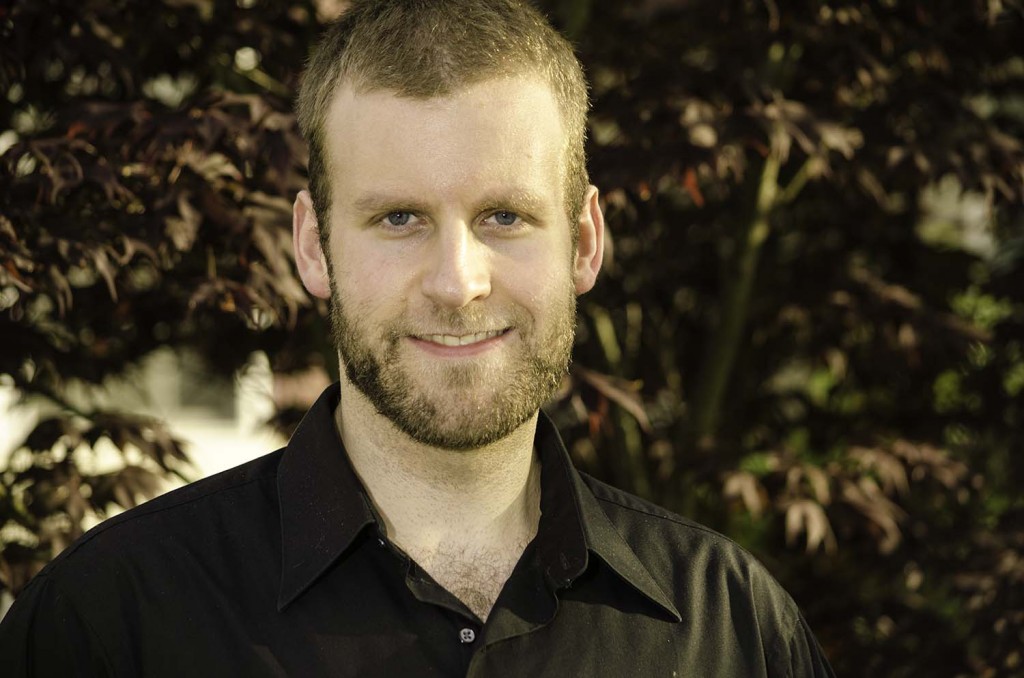 How long have you been writing?
I decided very early that I wanted to be a writer. As a child I gravitated towards fantasy and history, so I scribbled artless, gory tales about pirates and dragons and such. My imagination was strong and I loved to read, so it wasn’t long before the allure of storytelling took hold of me. I think I began writing seriously when I was sixteen, which just means I started addressing my environment, started writing about “real” people, and just tried to depict the world as I saw it. I have always loved to write, but becoming a good writer is still an ongoing journey.

What’s your connection to the Midwest?
I was born in Ely, Minnesota, and though I didn’t stay there long, the love of winter is infused in my bones. My family moved to Eastern Ohio when I was five. I was raised in a small town in the Appalachian foothills. My mother’s family is from the region. I went to college in Athens. The Ohio Valley is a beautiful, unique place, and it shaped my early education and experiences.

How has the Midwest influenced your writing?
My corner of the Midwest has played a fundamental role. I strongly believe in the power environment has over the individual. When speaking of an area as large as the Midwest, generalizations are inevitable. So, I will limit my observations to The Ohio Valley, which, as the gateway to the Midwest, may say a thing or two about the collective states. Much of my writing involves the distinct culture surrounding my hometown. And the region’s landscape and atmosphere have significantly influenced my tone and diction. Eastern Ohio doesn’t get much sun. Its thunderstorms are apocalyptic. The shaded hollows are enigmatic. Abandoned buildings haunt the landscape, and once proud industrial towns are now ruins. There is dilapidation all along the Ohio River. It is coal country, and it is now fracking country. For me, as I experienced affluent cities and suburbs elsewhere, I began seeing my home as a land isolated from the greater nation’s consciousness. While this perception is somewhat romantic, it is based in reality. All these elements have influenced my writing.

Why do you believe there has never really been a regionalist push for Midwestern writing in the past like there has with the South or even the West Coast?
I think these pushes are related to popular history. Unlike other regions, The Midwest seems to lack a foundational mythos. New England’s mystique comes from being the patriotic bedrock of The United States. The Southern Gothic literary tradition arose primarily from Reconstruction; many struggled with their identity and religion in a collapsed society devastated by war. And The West is known all over the world as the land of rugged exploration, beautiful vistas, honorable cowboys, and Native Americans; though it is probably less known for its buffalo slaughter, tribal genocide, and empire-building. The Midwest’s history is simply not as well-known, glamorized, or understood. It is widely perceived as the dull, pastoral, middle class, American heartland. Recently, I believe the Midwest’s largest story involves the rise and fall of American industry. In my mind, this makes the region’s communal voice extremely relevant for The United States as a whole.

How do you feel about social media to promote your writing, and do you use it?
I support anything that gets my writing in front of as many readers as possible. That being said, I live like a hermit. I don’t have Facebook, Twitter, or a website. I should probably change that.

Favorite book?
Blood Meridian is the greatest “American Novel.” But my favorite novel is Lord of the Flies. It was the most formative work of literature in my development; it made me realize a story was more than entertainment, that it could actually mean something, and say something important about the world. For an eighth grader, that was a powerful experience.

Favorite food?
My favorite food is salmon. My father is Scandinavian, and so my idea of fine cuisine is fresh fish atop hardtack.

If you could have coffee (or tea or a beer) with any literary figure, alive or dead, who would it be?
I would want to speak with Cormac McCarthy. I love all his work. I appreciate and enjoy his writing style. Outer Dark was my first, and I immediately identified with the worldview, recurrent throughout all his novels. I imagine we would have much to talk about.

Where can we find more information about you?
Unfortunately, I have no social media outlet at this moment. I have been previously published in The Rag, Winter/Spring 2013; the journal can be found on Amazon. I recently completed a collection of short stories, and I am finishing a novel. Hopefully the collection will soon see the light of day.