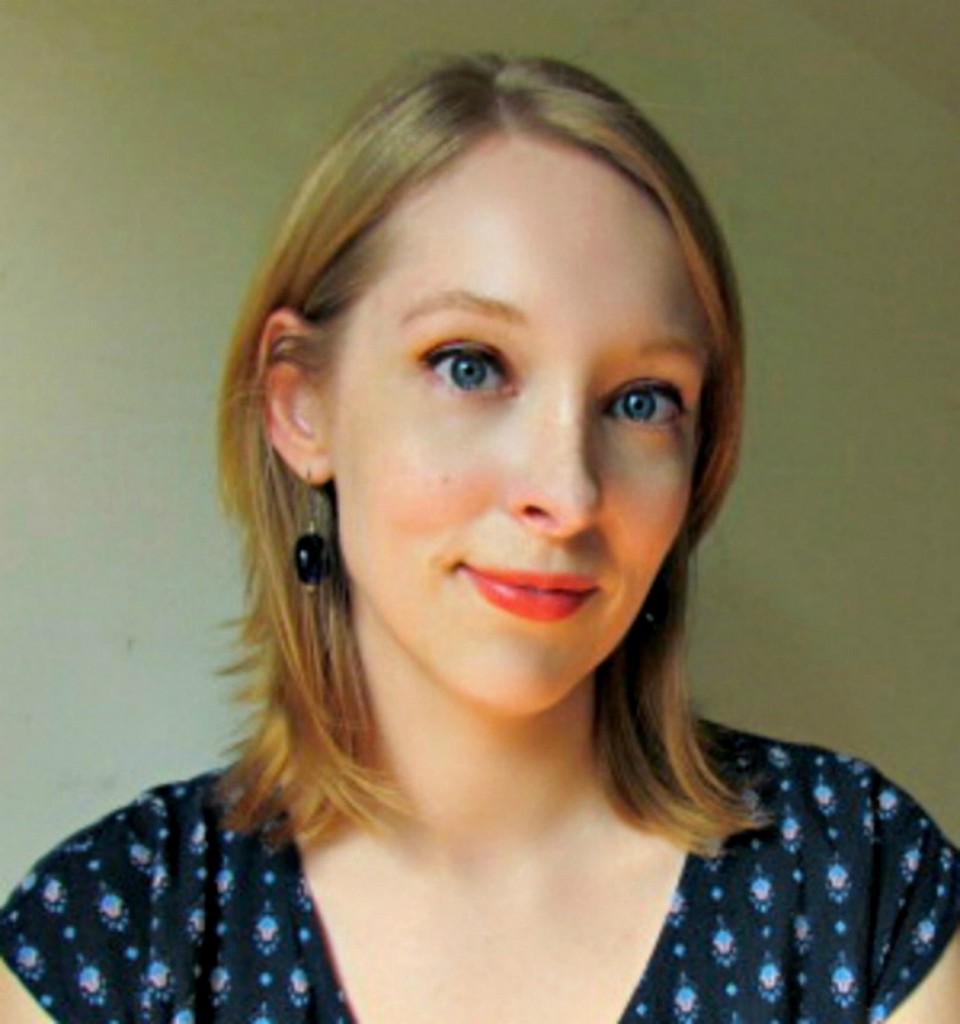 How long have you been writing?
I’ve written stories since I was little. In college I studied journalism. When I interned at a local newspaper, I used to write short stories while monitoring the police scanner when I worked the Sunday afternoon shift. I started taking my writing more seriously in the years after I graduated college when I realized I was spending all my downtime writing.

What’s your connection to the Midwest?
I was born and raised in Iowa and graduated undergrad from the University of Iowa (Go, Hawkeyes!). Now I’m living in Indiana as I earn my MFA in creative writing from Purdue University.

How has the Midwest influenced your writing?
In my early and mid-twenties I commuted an hour each way to work, driving past the farmland on either side of Interstate-80 in Iowa. I think seeing that landscape in all four seasons—beautiful in summer, barren and ominous in winter—permanently changed how I viewed where I was from. It got into my blood in a weird way, and I realized what a rich and fascinating place I had grown up in. From then on, the majority of my writing was about Iowans.

Why do you believe there has never really been a regionalist push for Midwestern writing in the past like there has with the South or even the West Coast?
This is a hard question, because I think there are a lot of reasons. Partly, I think it has to do with Midwesterners’ personalities—polite, often averse to attention, hard-working. Partly, I think it has to do with how people outside the Midwest view Midwesterners—as boring people living in flat, boring “flyover country.” Partly, I think it’s hard to boil the Midwest down to one aesthetic. That’s why I think Midwestern Gothic is so important—it helps highlight the diverse stories and writers coming out of the Midwest.

How do you feel about social media to promote your writing, and do you use it?
I use social media—especially Facebook and Twitter—to let people know when I have a story appearing somewhere. I think it’s a good way to let people know what’s going on in your writing life, but I never want it to come off in a gross way. I loved Rebecca Makkai’s post for the Plougshares blog about this.

Favorite book?
I just finished House of Leaves by Mark Z. Danielewski, and I’m obsessed with it. He created a very creepy book that is also a beautiful love story.

Favorite food?
A burger and fries.

Where can we find more information about you?
Visit me at rebeccamckanna.com.