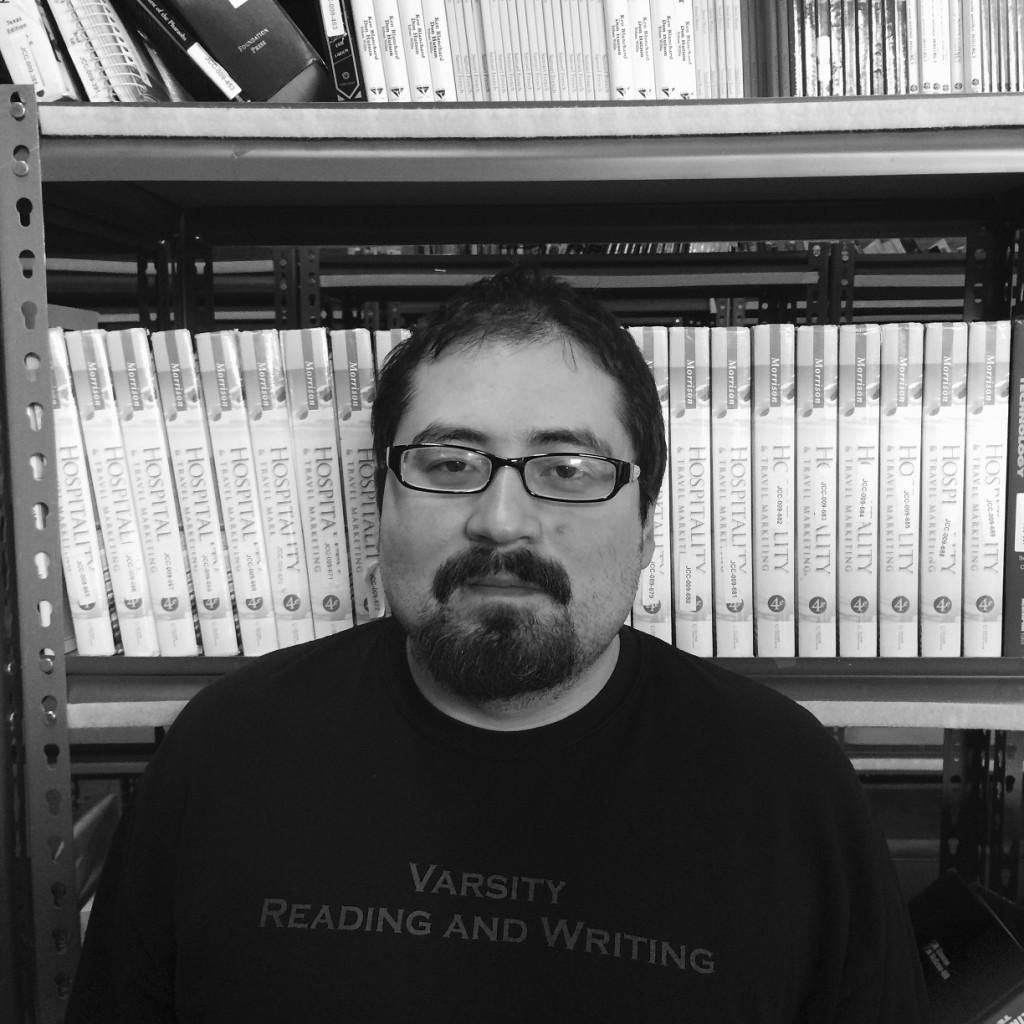 How long have you been writing?
I started writing awful horror novels around the age of 11. I never finished them, of course, but their hand-drawn covers were nice. It wasn’t until I was 15 that I really got into writing poetry. I honed my craft by writing and recording several rap albums in my bedroom. My second album sold 10 copies, so that was pretty cool.

What’s your connection to the Midwest?
I’ve lived, worked, and studied here all of my life.

How has the Midwest influenced your writing?
I think is has everything to do with my writing. I’ve never really left here. All of my personal experience is in the Midwest, so it’s inevitably going to be reflected in my work.

Why do you believe there has never really been a regionalist push for Midwestern writing in the past like there has with the South or even the West Coast?
I think a lot of that has to do with the lack of a distinct and unified culture of the Midwest, which is much unlike the culture they have in the South. Everyone has a clear idea—whether it be wrong or not—of what the South is, but no one thinks of the Midwest like in those terms.

I’ve heard Illinois is nothing like Oklahoma, yet we’re still both identified as Midwestern states. This incredible diversity within the Midwest makes it is difficult to illustrate exactly what “Midwestern” means in succinct terms. Because of this, people just end up comparing the work of Midwestern writers to that of other regional areas that have a clear identity. I’ve often been told that my writing is very “Southern,” but no one has ever called my work “Midwestern.”

How do you feel about social media to promote your writing, and do you use it?
I use it as often as possible to showcase any progress with my work or any new publications. I’m also the editor of the Online Sundries blog for Arcadia, so I’m constantly promoting posts from other writers through Twitter and Facebook. Social media is an incredible tool to promote independent writers and publishers.

If you could have coffee (or tea or a beer) with any literary figure, alive or dead, who would it be?
Tea with Flannery O’Connor.

Where can we find more information about you?
I’m always lurking behind the scenes at www.onlinesundries.org, so you can drop me an email there. You can also reach me on Facebook at: https://www.facebook.com/corey.mingura.