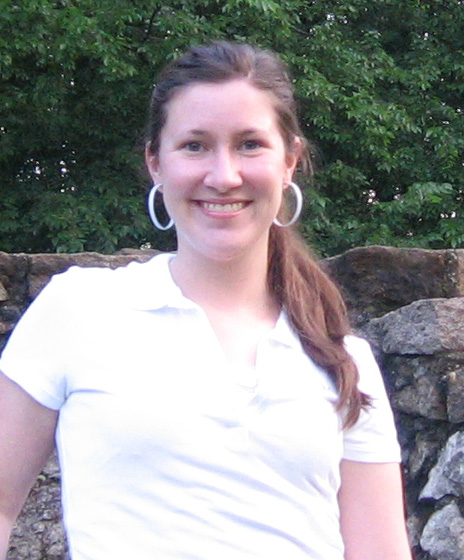 How long have you been writing?
I have been writing stories for as long as I can remember being able to write with a pencil. I first discovered poetry in fourth grade and, encouraged by a wonderful teacher, decided then and there to become a writer. Twenty years later, I’m still at it. It’s who I am.

What’s your connection to the Midwest?
Although my husband’s work has taken us all over—currently to New England—I was born and raised in Indiana, on the farm my grandmother grew up on. Some of my ancestors came to live in the county I grew up in nearly two hundred years ago and many of their descendants have been there ever since. I was educated and married in the Midwest (I’ve lived in Indiana, Missouri, Illinois, and Ohio) and most of my family still lives there.

How has the Midwest influenced your writing?
How hasn’t it? I am a Hoosier to my core. My culture and values are rooted in the Midwest and the landscapes of it have captured my heart. The world is an amazing place and I have been lucky enough to experience some of it, but at the end of the day, the images and ideas that most strongly resonate in my mind and spring from my fingers are from home.

Why do you believe there has never really been a regionalist push for Midwestern writing in the past like there has with the South or even the West Coast?
The Midwest is saturated with down-home-ness, a constancy of farm fields and labor, friendliness, and a sense of comfortable existence. As Indiana Beach advertises, “There’s more than corn in Indiana,” but the value of what is there is, I think, lost in the face of familiarity. The powerful human experiences that come out of the Midwest are disguised by their ordinary context.

How do you feel about social media to promote your writing, and do you use it?
I think social media is an amazing tool for promoting writing, because it is how so many people connect and spread their interests, ideas, and—perhaps—a favorite new poem. That said, I personally haven’t used it to promote my own writing, except among friends.

Favorite book?
I first read Tolkien’s The Lord of the Rings trilogy in its entirety in fifth grade and I have never gotten over it.

Favorite food?
I am a little bit obsessed with Rice Krispie treats, Hollandaise sauce, and cheddar cheese. (But not together.)

If you could have coffee (or tea or a beer) with any literary figure, alive or dead, who would it be?
I would love to sit down with Jhumpa Lahiri, because her writing wrestles so much with the issue of identity, cultures, and place—and does it so eloquently.

Where can we find more information about you?
Come straight to the source. I can be reached via email, alishahillam dot gmail dot com.