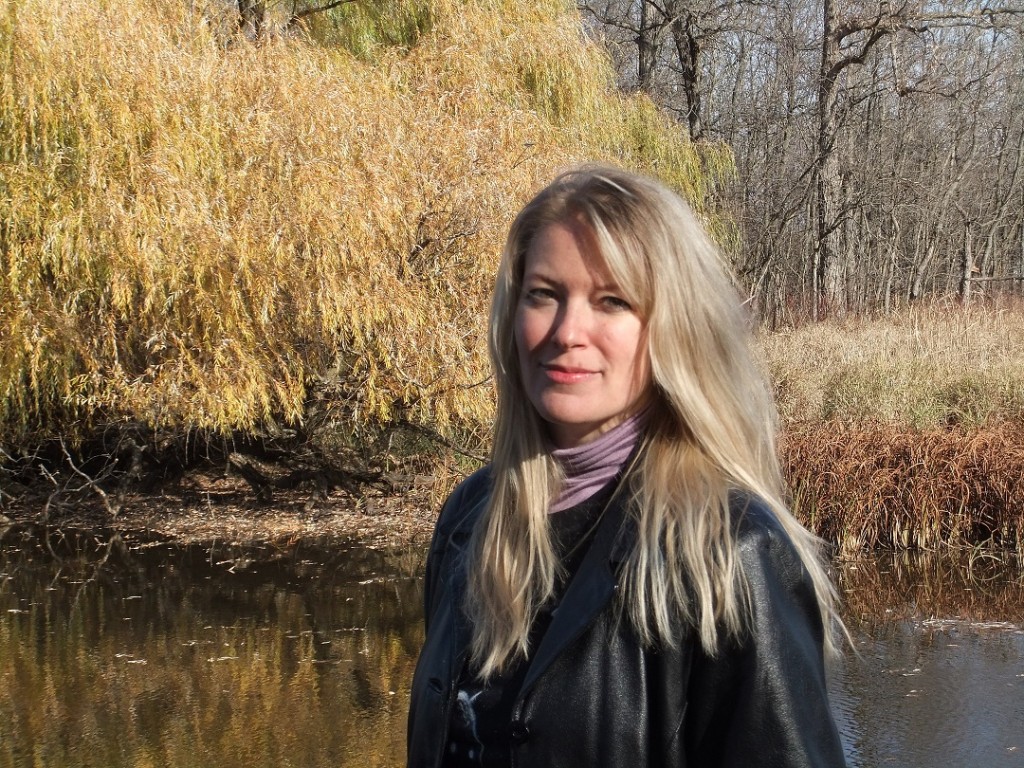 How long have you been writing?
I wrote a lot of stories in junior high, mostly about people who were mean to me. I got more serious in college and ended up working as a journalist. I worked on fiction on weekends and eventually went through the Goddard College MFA program. So, I’ve been writing quite a while, with more intensive focus in recent years.

What’s your connection to the Midwest?
I was born here and lived here most of my life, except for about five years when I lived in Maine and then California.

How has the Midwest influenced your writing?
The mood, the dark winters. The people and their quirks. The work ethic. I try not to complain about how hard writing is.

Why do you believe there has never really been a regionalist push for Midwestern writing in the past like there has with the South or even the West Coast?
I think the general qualities that help define Midwestern culture—hard-working, modest and stoic—perhaps have in themselves prevented us from tooting our collective horn. We have a historical aversion to standing out. And maybe it’s taken us a while to think of ourselves as having our own culture, or at least an artistic one.

How do you feel about social media to promote your writing, and do you use it?
I’m kind of torn about it. I do use it, but I don’t know if it helps or not. When I’m on as a reader, I’m more interested in a writer’s personality than what someone said about their writing, and I try to keep that in mind as I post things myself. I’d rather spend more time on actually writing, though.

Favorite book?
It’s so hard to pick a favorite. I always reread Steinbeck’s East of Eden. Anything by Cormac McCarthy or Margaret Atwood.

Favorite food?
Wine with a cheese plate (yes, I’m from Wisconsin). Anything Italian, especially at an outdoor café.

If you could have coffee (or tea or a beer) with any literary figure, alive or dead, who would it be?
Mary Shelley, the mother of science fiction, with a bottle of wine on a gloomy night. I’d love to dish about Percy, Byron, Polidori and that spooky summer without a summer.

Where can we find more information about you?
I’m on Twitter @NikkiKallio, and I blog at morepurplehouses.blogspot.com and surfaceofthemoonblog.com.