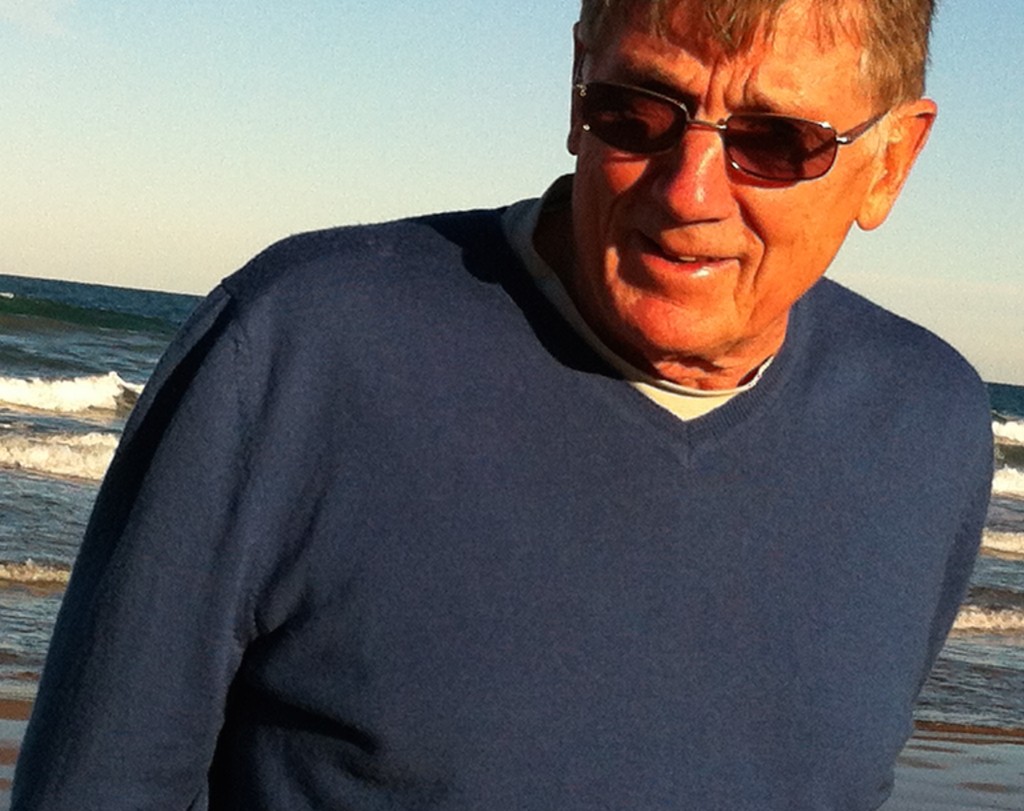 What’s your connection to the Midwest?
I was born in Illinois, grew up in Missouri, then after eleven years on the east coast and in Colombia, I lived in Michigan for several years before moving to Iowa, where I am still.

How has the Midwest influenced your writing?
That’s hard to say and impossible to be sure of. Friends from the coasts have often thought there was something a little different about me, something they couldn’t quite grasp. Something perhaps about horizons being of more moment than peaks. I’ll let it go at that.

Why do you believe there has never really been a regionalist push for Midwestern writing in the past like there has with the South or even the West Coast?
Perhaps because, if horizons are our thing, they extend to any coast, and beyond, and we don’t find ourselves excluded, whereas those settled down on the coasts can’t imagine being anywhere else.

How do you feel about social media to promote your writing, and do you use it?
So far I’m passive. Sometimes a bit of it happens, and not by my doing. I’ve yet to be an engineer of it. Not that I mightn’t, or shouldn’t.

Favorite book?
Oh, there are so many. Let’s start with The Canterbury Tales.

Favorite food?
My wife’s saffron rice, my grilled trout, veggies grilled just before the trout—zucchini, bell peppers, eggplant, asparagus—and a chilled, dry white wine. In the summer of course, on our back porch.

If you could have coffee (or tea or a beer) with any literary figure, alive or dead, who would it be?
Emily Dickinson, Geoffrey Chaucer, Gabriel García Márquez, C. P. Cavafy, Elizabeth Bishop.

Where can we find more information about you?
There’s a site called “Pieced Work” on which I have been a participant, http://piecedwork.com/david-hamilton/. It is created and directed by an Australian writer, Clare Carlin. Or there’s a recent essay in december (Vol. 25.2) from which you can infer much, as you could from another that will be out this month or next in The Chaucer Review.