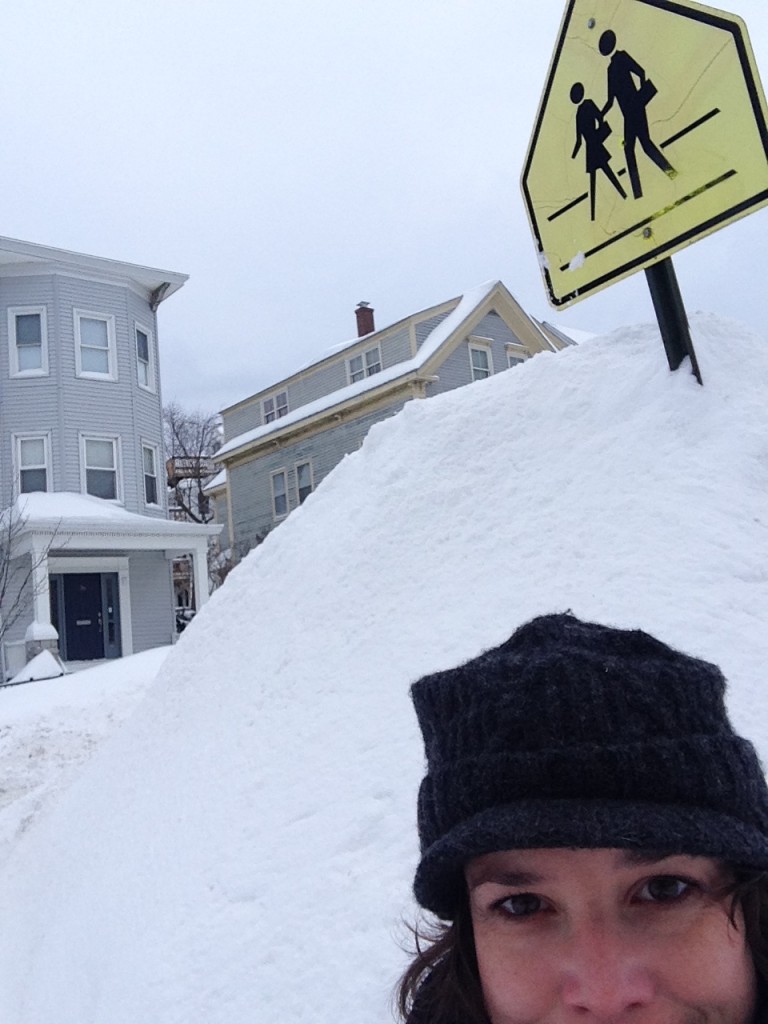 What’s your connection to the Midwest, and how has the region influenced your writing?
I grew up in a small town outside Madison, Wisconsin and literally did not leave the Midwest until I was 19. Now I’m almost never back. I still set almost all my stories in what I expect is now a heavily imagined Midwest. Also, I have 27 metaphors for snow.

What do you think is the most compelling aspect of the Midwest?
The lack of pretention and the non-confrontational social mores. It’s this weird mix of “take me as I am” and hyper-judgmental-ness that lends itself well to secrets and things left unsaid.

How do your experiences or memories of specific places—such as where you grew up, or a place you’ve visited that you can’t get out of your head—play a role in your writing?
My father grew up as one of six children on a dairy farm. None of the kids kept farming so by the time I was climbing my grandmother’s crabapple trees and throwing myself into hay piles in the barn, the farm was already an artifact. Once my grandmother finally decided to move into a senior facility, the goal became to sell the land to developers. This is when we press “play” on the Big Bad Developer narrative…except the fact of the matter is that many of my relatives really needed the money. Watching the demise of the farm left me with a clear picture of how our sense of place, and specifically, what we value about a place, is mediated through our fortunes and failures. I find it’s a good check on the temptation to fall into stereotype.

Discuss your writing process—inspirations, ideal environments, how you deal with writer’s block.
I have two kids so my ideal writing environment is anywhere that there are no small voices saying “Mama.” Even before I had kids, though, non-computer time was always a huge part of my writing process. I like to have watched a scene a few times in my head before I pin it down with words. So I’ll often play ideas out while I walk the dog or grocery shop or cook. So for writer’s block. . . I cook dinner.

How can you tell when a piece of writing is finished?
When I find some other project more compelling.

Who is your favorite author (fiction writer or poet), and what draws you to their work?
Barbara Kingsolver. She has this incredible ability to convey a sense of place without it feeling overly researched or showy.

What’s next for you?
I’ve been on a poetry kick lately.

Where can we find more information about you?
I’m generally a woman of mystery, although I sometimes get twitty @groundupcities.