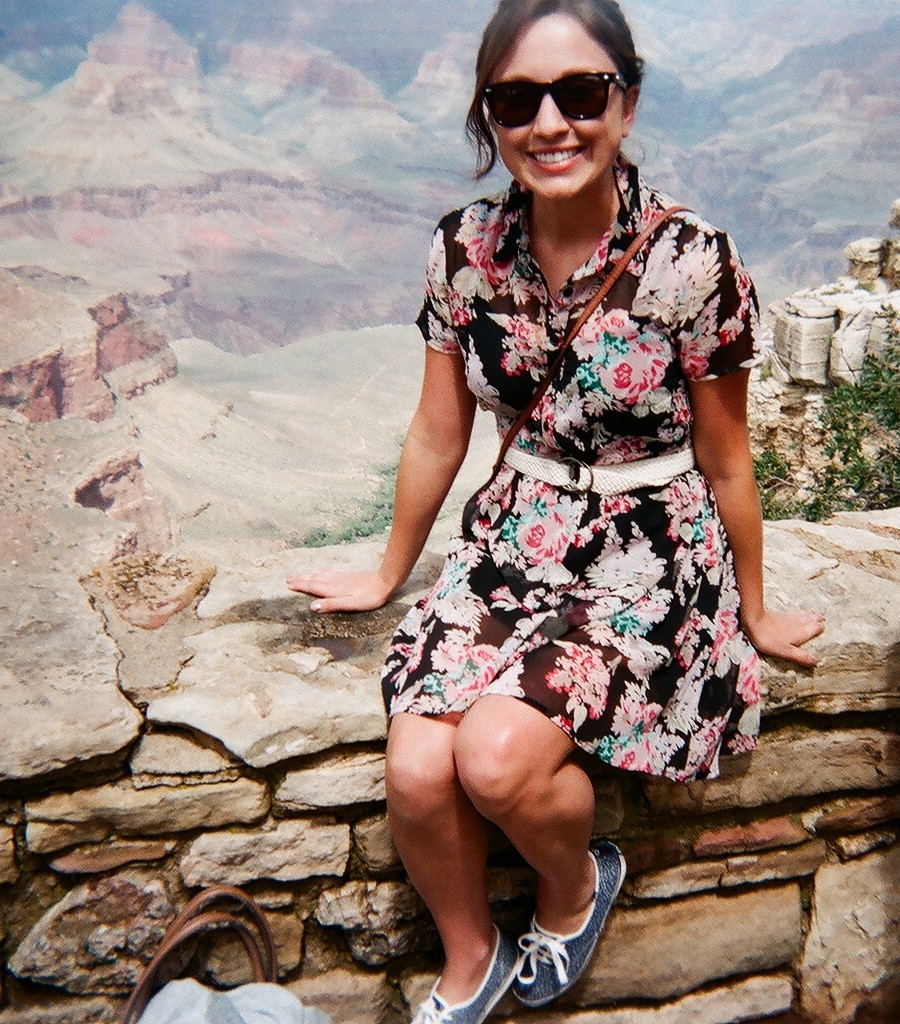 What’s your connection to the Midwest, and how has the region influenced your writing?
I was born and raised in Baraboo, Wisconsin – a glorious small town known for Al Ringling circus origins, Devil’s lake and currently, the indie band PHOX. Though our claims to fame may be few, we overcompensate with sincerity, pride and zealous goodwill. Baraboo was a place that spurred both my interest in writing and my imagination. As a child, I rewrote fairytales inspired by the mysteries of the Midwest and shortly after, turned to writing short stories in college at Madison, not far from home. After college, finding myself with an English degree but without a job, I moved to Bayfield, a 400-person town on the shores of Lake Superior, and worked at a vaguely-haunted Victorian Inn. Now, living in California and studying writing at University of California Riverside, I am more Wisconsin than ever and so is my writing. No matter how many times I try to write from a different setting, I am always drawn back home, to the land I know.

What do you think is the most compelling aspect of the Midwest?
The mythology of the Midwest is an untapped force in fiction. We have strong narratives of the south and of places like NYC and LA but rarely do we get stories from the Midwest, which is why Midwestern Gothic is so necessary in the world of publishing. Because of the isolation, the stark landscape and never-ending winters, the Midwest has a mythology all its own – one of magic and mystery, inherent in the landscape and in the people, who are fascinating characters in their own right.

How do your experiences or memories of specific places—such as where you grew up, or a place you’ve visited that you can’t get out of your head—play a role in your writing?
Lately, I’ve found myself obsessed with the frozen islands of Lake Superior. I’m absolutely haunted by the lake’s depth, danger and mystery. It seems to be one of the few wild places left in America. The severe conditions, combined with the history, the shipwrecks and the isolation make the Apostle Islands an incredibly rich and elusive world. Currently, I’m working to expand my short story “Gichigami” (published in MG’s Issue #17) into a novel. It’s the tale of fourteen-year-old Marta, a courageous, wild and oftentimes, brash young girl stranded with her father on the snow-covered Madeline Island.

Discuss your writing process — inspirations, ideal environments, how you deal with writer’s block.
Writer’s block is a real struggle, so now I set daily word count goals to force myself through. I also self-motivate with ice cream (highly recommended).

How can you tell when a piece of writing is finished?
I wish I could tell. For me, nothing ever feels finished. As an MFA student, I’m workshopping and revising constantly, so it’s really hard to let go of a draft even if it’s draft number six or seven.

Who is your favorite author (fiction writer or poet), and what draws you to their work?
It’s a tie between Breece DJ Pancake and Marilynne Robinson – two very different authors but both strongly tied to a sense of place and home. I find myself drawn to the spirituality of their work, to the sacred quality of the land and the sincerity of the people. There’s loneliness there, as well as resilience and character. I consider their work to be the most honest writing, and honesty in writing and in life is what I’m always reaching for.

What’s next for you?
Hopefully publishing a book. After I graduate, I hope to publish a collection of short stories and the novel that I’m working on. I also hope to buy a dog and name him George.

Where can we find more information about you?
I can be easily reached by email at Lindseymariesteffes@gmail.com. Also, my bio and contact information are listed on the UC Riverside MFA website. Feel free to reach out if you’re interested in stories, Wisconsin, small talk or ice cream.