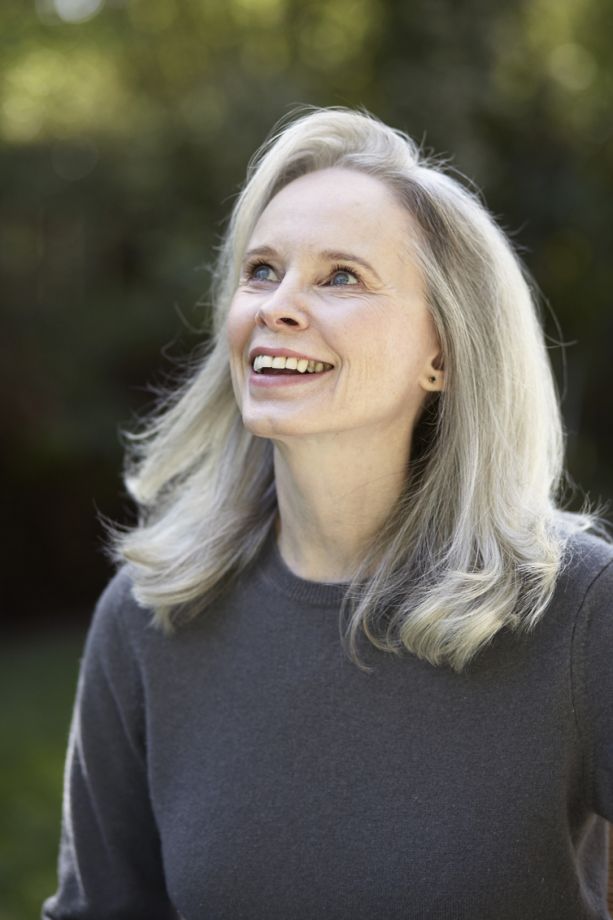 Midwestern Gothic staffer Rachel Hurwitz talked with author Mary Gaitskill about her novel The Mare, the unpredictability of writing, her thoughts on the movie adaptation of one of her short stories, and more.

Rachel Hurwitz: What’s your connection to the Midwest?

Mary Gaitskill: I grew up there. I was born in Lexington KY and moved to Bay City Michigan at age eight. My family also spent time in Bay City when I was between the ages of four and five. I lived in Michigan from about age eight to sixteen. Most of that time was spent in the suburbs of Detroit, Livonia and Northville. I left on my own at age fifteen, came back and left again at sixteen. I lived on the east coast and Canada for a time, then came back to Michigan to go to college; I had taken a GED in Michigan.

RH: It seems like you chose to become an author at a fairly young age–you won the prestigious Hopwood Award from the University of Michigan during your undergraduate time there. What drew you to a career as a writer? Did your time in Ann Arbor influence this choice, or did you decide before ever attending college?

MG: I wanted to become a writer because I loved reading and because I wasn’t very good at communicating verbally. Actually I was very good at one-on-one conversation, but I wasn’t so good in groups. I wanted to talk on broader scale! I also wanted to be like the writers I loved, which were, at the time, Flannery O’Connor, Colette, D.H. Lawrence, Ken Kesey, Leonard Cohen. I made this choice before college. I went to college in order to learn to write, I would not have gone otherwise. I don’t know how Ann Arbor influenced me except it made me realize how socially retarded I was.

MG: I don’t actually think I write about characters with “rough” backgrounds as a rule. Most of my characters are middle-class; even if they wind up as prostitutes, it’s likely temporary for them. Anyone can be raped, regardless of their background, though its true that poor women, homeless women and itinerate teenagers are more likely to be victims. Likewise, anyone can be addicted to a substance, but I don’t think I’ve written about addiction as a subject, just a few of my characters are addicts, and I don’t feature it. Addiction doesn’t especially interest me as a theme, though I can see that its very complicated and objectively interesting. I am interested in how women with “normal” backgrounds can get into prostitution or positions of being victimized sexually. That is because the latter is so common, regardless of the woman’s background, and the former because prostitution or “sex work” has a really complicated relationship to women’s traditional roles.

RH: Your newest novel, The Mare, is centered on the growing relationship between the young Spanish protagonist, Velvet, and her privileged, recovering alcoholic host mother, Ginger. What tools did you use to draw these two characters together, and how does the abused mare, Fugly Girl, tie into this relationship?

MG: I didn’t use what I might describe as tools. Tools have clear, predictable uses and nothing about writing a novel is clear or predictable to me, especially this novel! I can say though that the circumstances of the story are what drew the characters together, all of them. Velvet’s mother wanted her to have a nice place to go in the summer while she, the mom, had a break, and Ginger wanted to see what it was like to host a child. The horse was in a stable next to Ginger. Everything had to come out of those circumstances by feeling my way through them moment by moment.

RH: The Mare is told from multiple points of view, including Velvet’s, as she matures. How did you kept all of the different narrator’s voices distinct and manage to capture the voice of an adolescent over the course of a few years?

MG: I don’t know that I did manage. I tried to do it by putting myself in the situation of each character bodily. I also tried to remember that while kids aren’t very articulate in words, they see everything. Kids understand so much that they can’t describe. This is true of adults too, but for kids there is a big gap between what they can observe and feel and what they might be able to say in words, even to themselves. 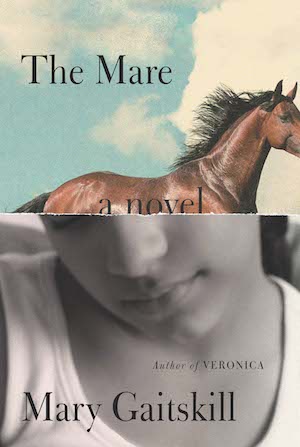 RH:You have written in a multitude of genres, including short stories–such as your debut collection Bad Behavior–novels and essays. What draws you to so many different genres, and how do you maintain your voice throughout these different styles?

MG: The content determines which form I’ll use. Some stories require the length of a novel, some are clearly better suited to a short form. Essays are called for when there is actually a “take-away” or rational point to be made. In any case, I don’t maintain my voice, I can’t write in any voice other than mine.

MG: I didn’t take part in the process of the movie Secretary except in the most minimal way. I didn’t like the movie all that much, though I thought it was well-intended, that is, it wanted to have a positive message for mildly deviant people who want intimacy. The characters in my story were I think more realistic—but it would’ve been hard to make a mainstream movie about those guys! But overall, having a movie made is a win-win situation, I would welcome it, especially if the director was more attuned to the work.

RH: What do you do to combat writer’s block? Is there a specific strategy you have which helps you begin writing again?

MG: No specific strategy. Sometimes I push through it and other times I feel like I need to go do something else and not try to make myself write.

RH: What’s next for you?

MG: I’m working on another novel.

MARY GAITSKILL is the author of the story collections Bad Behavior, Because They Wanted To (nominated for a PEN/Faulkner Award), and Don’t Cry, and the novels Veronica (nominated for a National Book Award) and Two Girls, Fat and Thin. She has received a Guggenheim Fellowship, and her work has appeared in The New Yorker, Harper’s, Esquire, The Best American Short Stories, and The O. Henry Prize Stories.