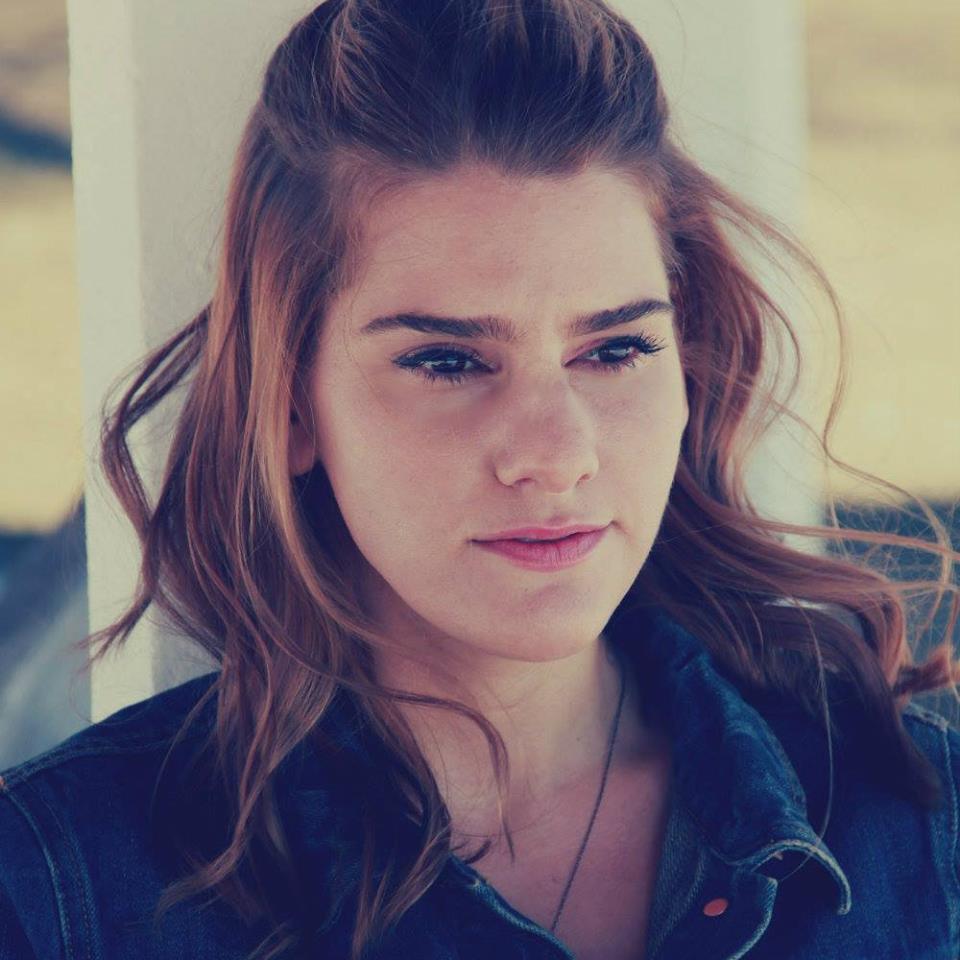 I moved to Chicago from Boston just this year to attend Columbia College’s MFA program. In both a personal and public sense, Boston is steeped in history. Because the stories I write are mainly set in Boston, moving to the Midwest, a place that’s vast and open, has allowed me to see Boston independent from myself. Since I moved I’ve met new characters, wrote from different points of view, and explored the kind of subject matter that I don’t know I would have discovered if it weren’t for the distance.

I’ve never eaten a deep-dish pizza I didn’t like.

I have a talent for conjuring times that don’t exist anymore, also known as chronic nostalgia. I think a lot of people recognize the essence of the past or are comforted by its definitive qualities. Nostalgia can be a great tool for stories if you can turn the essence of a time period into the present and represent these strong, achy feelings as conflicts. The story always turns out to be about something lingering in your subconscious.
I have this memory of my mom waking my brothers and I up in the middle of the night. It was winter and she would put coats on over our PJ’s then buckle us into the van. We’d drive past the Citgo sign, lit up in the dark, and the Charles River. We’d wait for my dad in the back parking lot of his restaurant where I’d see sous chefs sitting on milk crates and smoking. When he finally came out he would come into the car smelling like onions and flour.
I had to write a story about this memory because it felt so sad to me and so important. I figured out the parents in the story were going through a divorce, and had to go through the motions of their marriage to keep their family together. This is not what happened in my own life. It’s not that you solve the past, but by representing it you figure out an alternate version of why it was so distinct and the many ways in which it could have been or gone.

I just read Stephan King’s On Writing and his process seems like it would be intimidating to anyone besides himself. I guess I’ve taken the Virginia Woolfe approach by creating a space for myself, literally and figuratively, that feels exciting to stay in for long stretches of time. I just recently painted my white desk turquoise and rearranged the books by the windows. I have my mentor Jenn De Leon’s story that she sent me in a wooden shelf along with some comics from a writing conference I went to. I have my pens and pencils in a washed out salsa jar because that’s what makes me feel good. It’s like nesting. As far as writer’s block, I’ve learned to look at it is as an opportunity. If I’m feeling blank, maybe something is shifting and I need to take a new approach. One of my favorite exersizes is flipping through ten books and writing down the first lines of each story. I just did it now, and found “I worked at the baby store for nine months.” Where’s the writer’s block now?

If I knew it would be easier to answer this question. It’s a weird dance where the story knows more than the writer and you’re constantly getting at something. At least for me, once I feel like I’ve caught up to the story and I finally know what it’s about, I then know exactly how it should end, which causes me to go back and sort of redecorate the story so that everything is telling of this one particular theme.

I think Mary Gaitskill perfectly writes about feelings as if feelings are even comprehensible. No paradox goes unobserved. She creates a language for what we don’t know how to say, or what stays inside of us that we can’t say.

I’m writing linked stories for a collection that deals with female fixations and the extents of certain obsessions. I think people, girls in particular, break apart to become whole again, and I’m interested in the breaking.

Some of my stories and poems are online. You can also find me on Twitter @Katewisel.