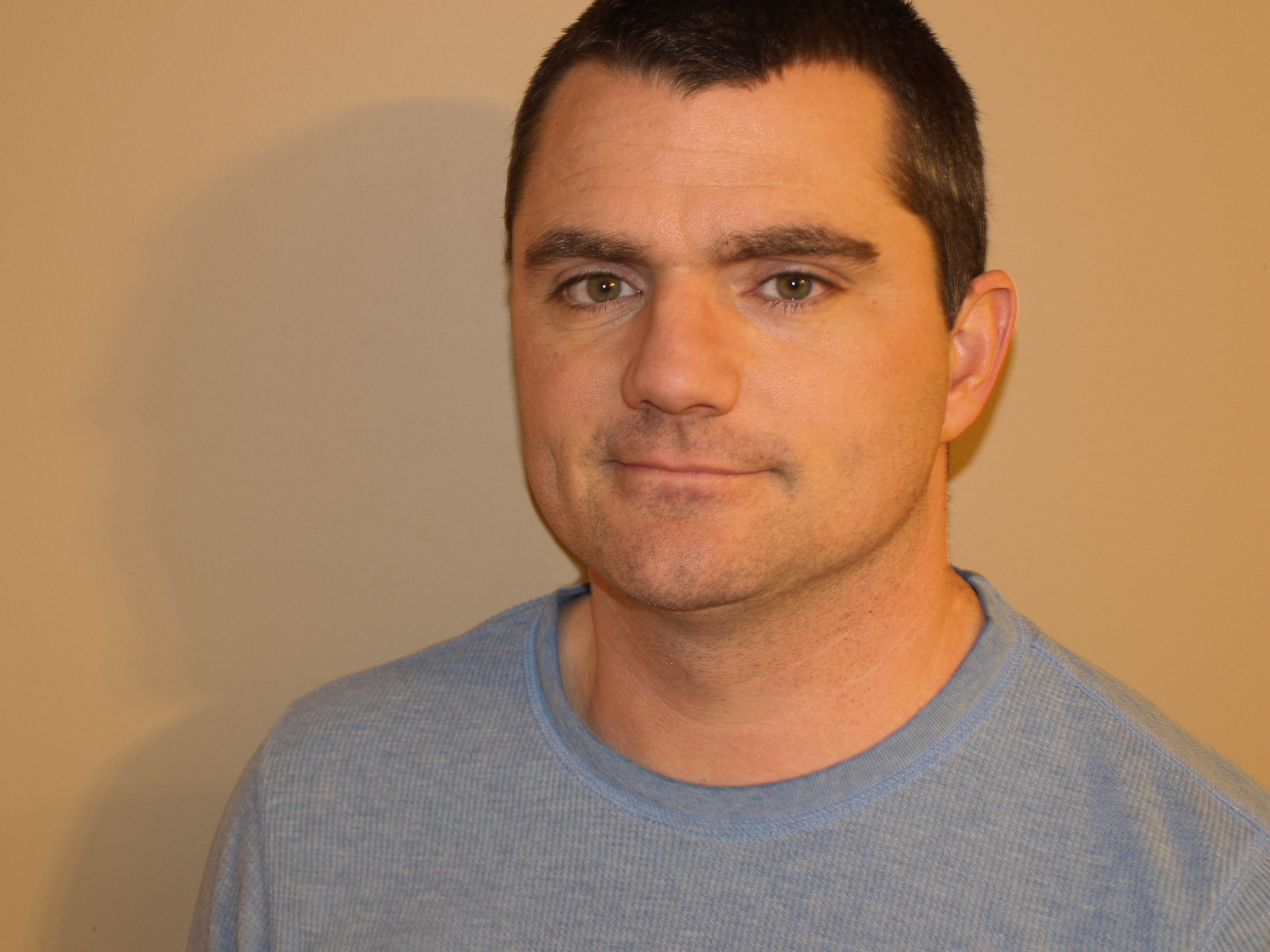 I’ve lived in Minnesota for nearly ten years. My wife was born here, and our kids were, too. When I moved here she gave me an ‘official’ Minnesota passport and taught me all about pop, suckers, kittywampus, and the difference in pronunciation between Mary, Merry, and Marry (there is none, apparently). Writing in and about the Midwest has broadened the horizons of my stories, sometimes literally. Even a landscape with no great peaks or canyons holds astonishing character and details. If they go unseen, it’s a failure of the writer, not the place.

The tremendous diversity of the American Midwest is too often ignored, buried under simplistic stereotypes. There are 15,000 years of history here, a thousand generations coming from around the world to make a life in the center of the continent. This dynamic is an endless source of fascinating, untold stories.

I have lived all over the US and around the world, which gives me a well of environments to pick from and then distort horribly. I might wrestle for months about where to set a story, or I might know instantly what place works best. Sometimes I’ll have a place that just begs to be written about, and I’ll dig up what story is contained in it. A sense of place—a grounding of the reader in an environment—is one of the most crucial jobs of the prose writer.

I count myself lucky: I’ve never had writer’s block. I can write crappy stories all day long. The hard part for me is character and world building—really knowing the people and place before I start writing. It’s terribly tempting for me to start a story with just an idea, to figure out the who, what, and why as I go. It’s not a wrong way to write, but it makes editing a nightmare. Actually writing, for me, is like lucid dreaming. I’m aware of what I’m writing, I can steer the action, but mostly the story unfolds in my mind’s eye unbidden. And then I read it again and it’s almost always terrible. So I start the endless cycle of editing, trying to find what of a story is worth saving, and how.

I don’t think a work of fiction is ever really finished. (My wife and I have decided that my tombstone will read: Finally Stopped Editing.) Even when a piece is published, a great story will mean many things depending on the reader. I believe all stories take place in the reader’s head, not on the page. This means two people will experience two different stories, though the text may not change. A great story has something of an eternal life that evolves as culture and perceptions change around it.

Thomas Pynchon is my knee-jerk response, if only because of Gravity’s Rainbow and Mason and Dixon. But I recently discovered the genius of Elizabeth McCracken (The Giant’s House) and Eugene Vodolazkin (Laurus). How could I pick just one? What they all share, though, is a complete disregard for reader expectations. They overturn expectations you didn’t even know you had, in the very best ways.

I have a slew of projects going. I’m almost finished with a collection of thirteen short stories, of which “Shear Line” is one. I’m in the midst of a final (ha!) edit of a novel, Today for the Blessed, set in a fictional Latin American country. I’ve begun its sequel, And For the Wretched, Tomorrow. I’m researching and world building for a novel set a thousand years ago, with a story that ranges from the shores of Lake Superior to the mound city of Cahokia, in what is now Illinois. That one I’m super excited about—and terrified of. Also, I completed a three-act play called The Hanging of George Kelly, and have two ten-minute plays in the works.

You can visit www.johnfino.com for the first chapter of Today for the Blessed, the first two scenes of The Hanging of George Kelly, and a short story or two. You can also see my side hobby of 3d scanning and virtual reconstructions of historic places. Hey, follow me on Twitter, too! @tauricity