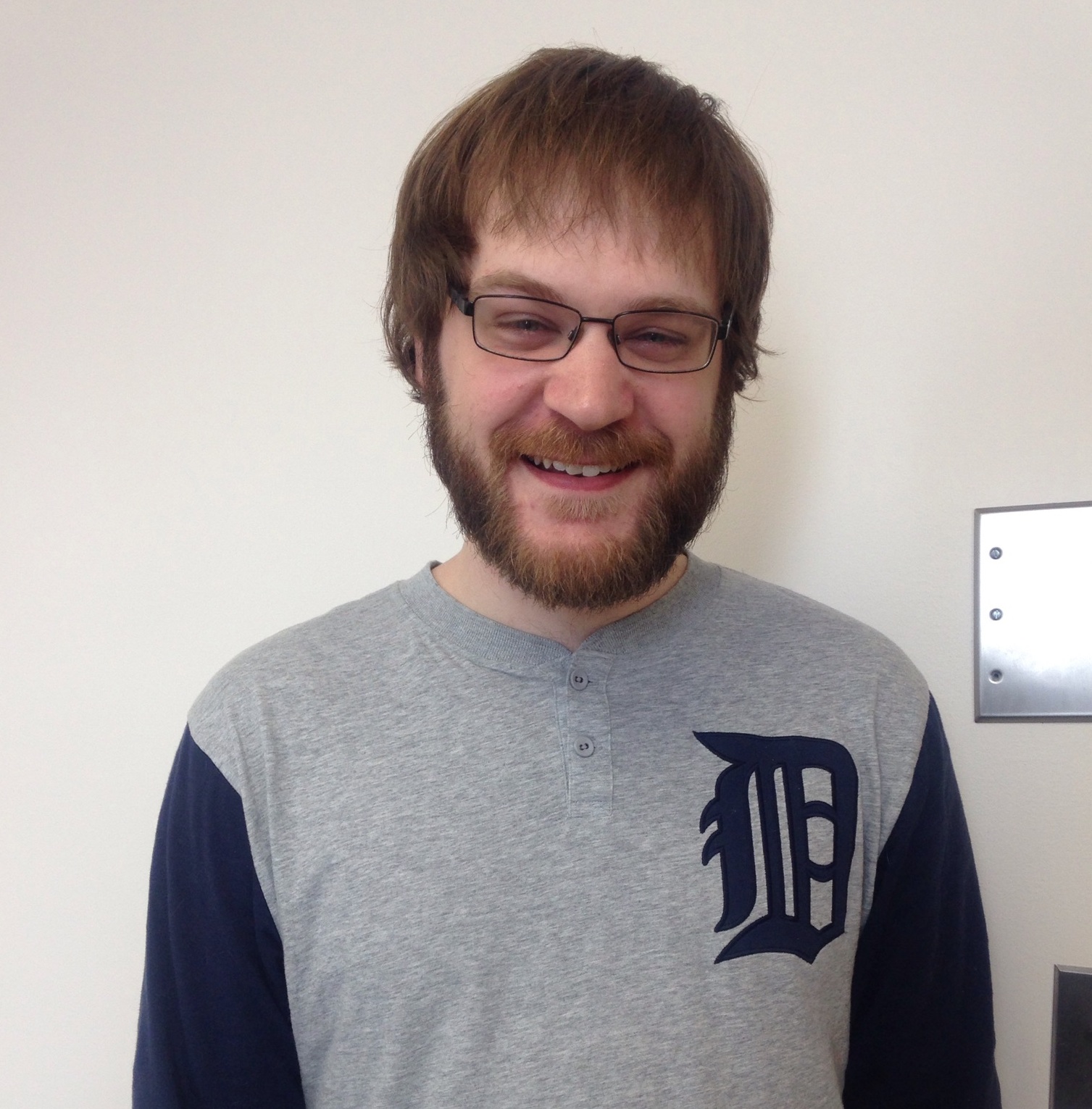 Well, I’ve spent my entire life in the suburbs of Detroit until this past year, during which I moved to Kalamazoo. It’s difficult for me to say exactly how the Midwest has influenced my writing, which I suspect might be because the Midwest permeates my writing.

I think there’s a very palpable conflict here between worn-in, conventional modes of living and a desire for something more progressive. Which is kind of a cold way to put it. This region is known for being a place between places, and there is a certain sense, I think, of “living in the cracks in the sidewalk” or something along those lines. My general impression of the Midwest is that of a place where I can’t hide from the idea of between-ness, or transition. I know I’ve always been very aware that there are things that other people expect of me, and things that other people want me to be, and that I have constantly tended to move away from those things.

My memory is pretty famously untrustworthy, which I think gives me a certain advantage in admitting that memory, in general, is a pretty untrustworthy thing. I tend to write from impressions rather than “facts,” and am very interested in the private mythologies that everyday places like to spawn. A particular parking lot or room or structure can become very important to me, and I am interested in trying to capture that private importance in a way that makes sense to other people.

Discuss your writing process — inspirations, ideal environments, how you deal
with writer’s block.

I make myself writing prompts a lot, usually based on whatever I’m digging at the moment. When I’m reading a lot and absorbing a lot, inspiration isn’t really a problem. If I’m stuck, it usually means I need to read something new or something that I specifically don’t think I’ll like.

To quote a famous judge, “I know it when I see it.” Of course, I might see it differently the next time I look at it.

Every time I come across new work from Hanif Willis-Abdurraqib I feel a cause for celebration. I really value urgency in poems, and Hanif’s work nearly always feels urgent to me.

Also, a few months back I came across Roger Reeves’ book King Me, and I’ve been carrying that around with me everywhere.

I’m just buckling down in Kalamazoo, writing all the poems. Also, strategizing ways to get back to Detroit to get some coneys and/or sliders.

Where can we find more information about you?
I twitter sporadically (@1andrewcollard) and keep an updated list of my poems that are out in the world here: andrewcollard.tumblr.com