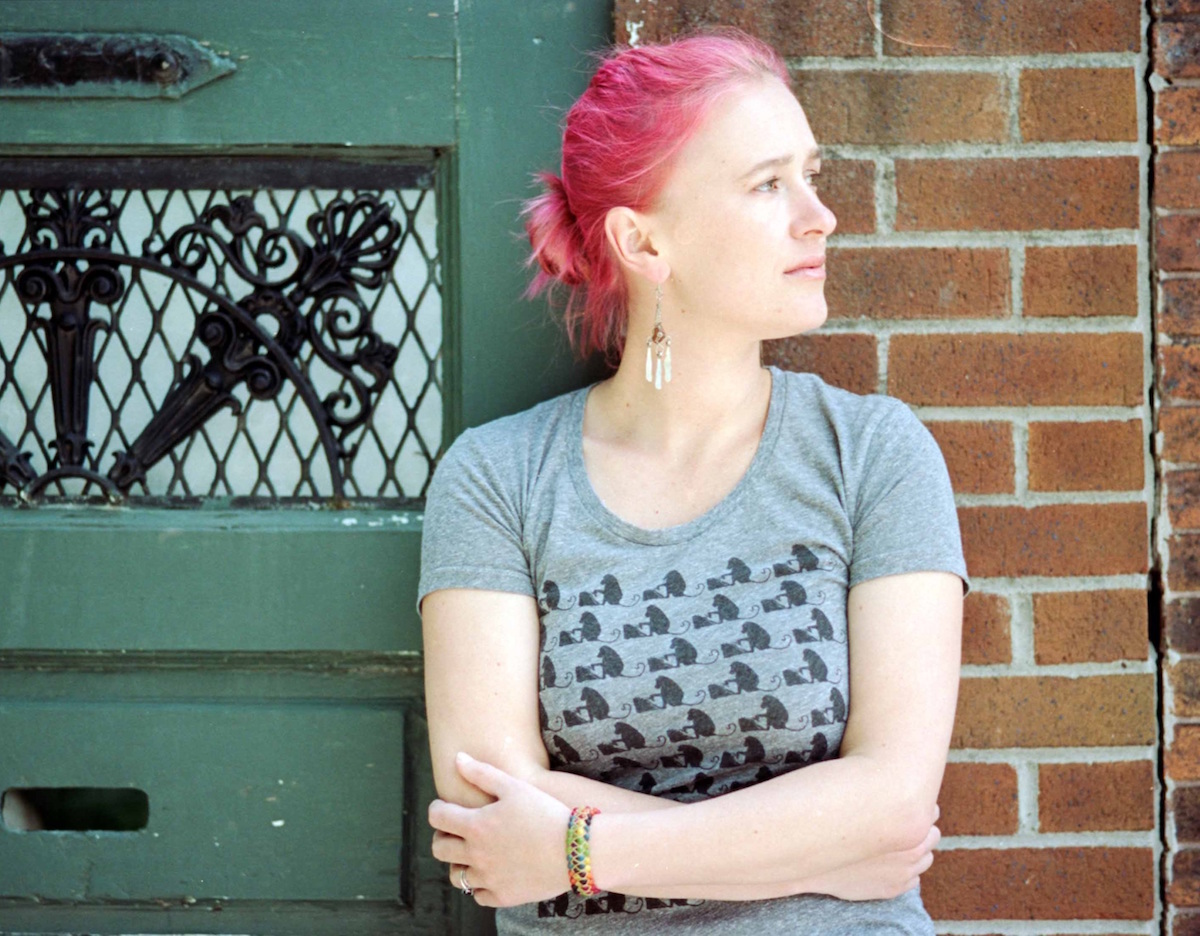 My father is from Lincoln, Nebraska, and we visited my grandparents there. I jumped in leaves a few times, experienced the magic of a car-seat-warmer in December, but it wasn’t until I moved from San Diego to Carleton College in Minnesota that I fell in love. My emails home to friends that year read like a weather report—It’s raining! It’s snowing! It’s 20 degrees below 0! The insides of my nostrils are frozen! Weather (yes, I’ll be that broad. I’m a southern Californian, so it’s all exciting) reconnects me to the physical moment, pauses me, which is good, since as a writer and a worrier I live way too much in my head. That tactile relationship with the environment permeates my writing and, maybe most important to the kind of stories I want to tell, that sense that wonder is a renewable quality in the world.

I love the Midwestern landscape, particularly that of Minnesota, Wisconsin, and western/upper Michigan. There’s no accounting for my enthusiasm—how to explain why a landscape calls to one person and not another?—except to say that the fields and woods, the small lakes and Lake Michigan’s dunes capture my imagination and on some visceral level please me. I think the upper Midwest is incredibly beautiful.

In the last ten years, I’ve lived in a lot of places—Minnesota, Oxford, Buenos Aires, Silver Spring, Baltimore, Cincinnati—and perhaps because I haven’t lived anywhere for more than a few years, each place has become inextricably linked with different phases of my twenties: “the place I learned how to be alone,” “the place I first had an office job,” “the place I realized I could buy a bottle of wine just because I felt like it.” I like to explore those previous versions of myself and, as I grow as a writer, use moments I witness or found forms (like a Yelp review) to shape new explorations of those places. Just because I can’t be thirty and in Buenos Aires right now (sadly) doesn’t mean I can’t bring that setting into a new story.

I think I may be the least inspired writer on the planet. That just isn’t how writing works for me and I always have a terrible time with first drafts. The upside of this is that I don’t really have writer’s block because sitting down without a lot of ideas is my norm. Usually I’ll take a moment I can’t shake, a setting, a person who baffles me, and let that move me into a story. That often means writing a few pages about that germ and then setting it aside until I see a way forward, which often happens while taking a walk or working on some other unrelated piece of writing.

When Midwestern Gothic accepts it. More seriously, it’s “done” when I can’t figure out how to make it any better and when I’ve gotten good feedback from a few trusted readers. Of course, “done” can change over time. There are stories that are done to the best of my ability and then a year later I’ll come back to them and have a new insight. I’m not sure any piece is ever really finished. In the end, I think you come to a place where you are done with the story, whether it is done or not. At that point you have to let it go and, if it’s good enough, let it live on its own.

I could never pick one favorite writer, so I’ll dodge a bit and say that my favorite book is Jane Eyre. People always ask writers “what’s your favorite book?” and I eventually decided that, rather than go on at length about why writers are the least likely to have a single favorite, I’d commit to one. I first read Jane Eyre when I was thirteen, in one day, from about 10am when I bought it to 4am. What can I say, I really wanted to know if Jane and Mr. Rochester got together. And though I’m not thirteen anymore, I remember young-me fondly, I remember how passionate I felt about that story, and, when I reread it, I am continually astounded by the barely restrained energy of Brontë’s prose and strength of her protagonist in that restrictive world.

I’m lucky to be a PhD student at the University of Cincinnati, which means I get to keep writing and teaching for a few more years without worrying too much about what comes next. I’m currently working on a collection of short stories and a novel and I have a story coming out in the New Ohio Review later this fall.