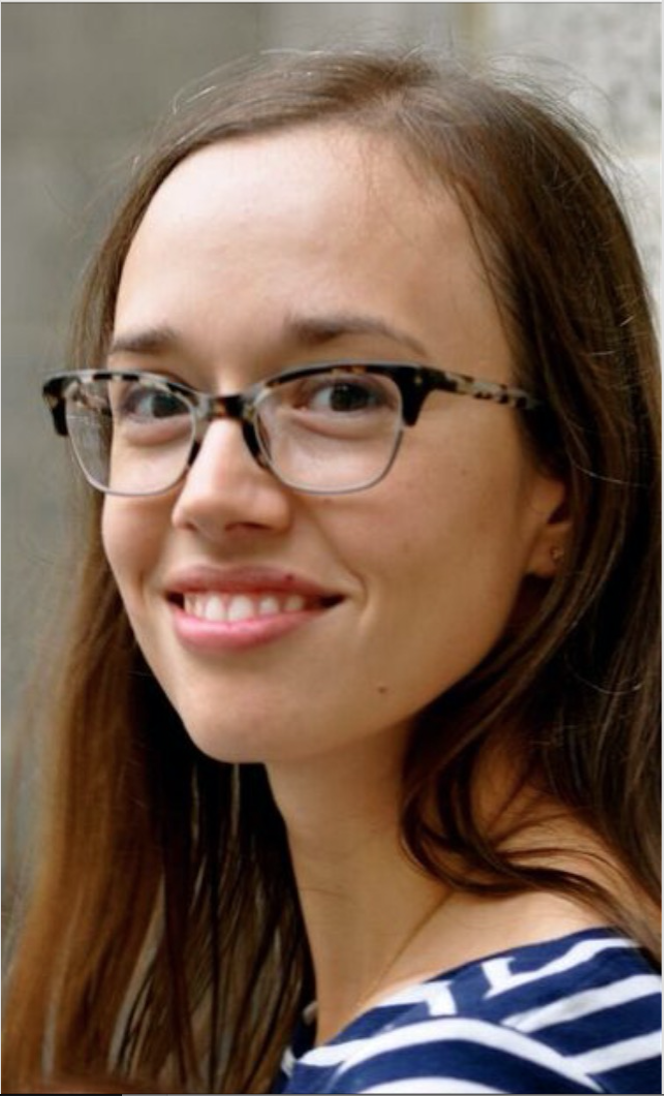 I grew up in a small town in southeastern North Dakota. Likely the biggest way this influenced my writing was all the time I had to read. I often joke that I grew up in a library on the prairie, except I’m not really joking, although it’s true I didn’t sleep there. And reading stories is excellent training for writing them.

It’s only recently that I’ve started trying to write about the Midwest and the Great Plains, though. I was one of those kids that left at the first opportunity, and even after I went away the summer after high school graduation, I think I mentally kept running for an even longer time. Now I’m raising my own children in a big East Coast city, which feels so foreign to everything I know of childhood, and the Midwest is calling.

Visitors get really hung up on the flatness of the land. But flat just means more stars, doesn’t it? No bothersome mountains taking bites out of the sky.

I’ve begun to plunder my home town. The churches, the opera house, the gravel roads, the farms, the river, the empty hungry highways: it’s all making its way in now.

The two poles of my existence up until four years ago were North Dakota, and the sea. I’ve come to realize that until I give them each their due, they are going to haunt me. Although perhaps I’ll never be free of either of them entirely.

“Process” is generous when you have two kids under four. I haven’t had a decent, uninterrupted night of sleep in months (years?), so just getting upstairs to my little writing garret is an achievement. I try to keep a stash of cookies or jellybeans up there, because often the promise of some sugar will get me to my desk when nothing else will.

I’m a bit of an online workshop addict. When I am having trouble generating new work, often I’ll sign up for a four-week poetry seminar or a prompts bootcamp. Meg Pokrass, an amazing flash fiction writer, has consistently given me prompts that lead to completely unexpected stories, including the one in issue 22.

I’d say my biggest challenge, though, isn’t writer’s block but rather writer’s stamina. I have lots of various-sized projects underway, but finishing something of some pages, some heft – that’s a trick I’ve yet to master.

I’m a tinkerer. A lot of my shorter stories are under a thousand words and come out more or less whole, usually longhand. I’ll edit as I type up, and again after a few trusted early readers have had a look and a say. But I will change a word here or a phrase there ad infinitum until something is published. Essays are a completely different animal and almost always end up being printed out, cut apart, reassembled, and stitched back together. Poems again are different and I am still learning how to finish them. And I don’t take offense if an editor asks for changes – I like working with people to make a piece as strong as it can be.

Who is your favorite author (fiction writer or poet), and what draws you to
their work?

Shirley Jackson. I have been working my way through her oeuvre, and I love it all, and her as well. She had an incredible range. She wrote truly strange stories – of course everyone knows her for “The Lottery” – but also brilliant little realist fables, like “After You, My Dear Alphonse.” But she was also hilarious, particularly when writing about her family. No one can touch her in the moms-on-motherhood space; she’s pitch perfect.

On days when the laundry pile is five feet deep and the kids are seeing who can scream louder, I remember that Jackson wrote all she did with double the children and a far less efficient washing machine. Courage!

I’m working on a (imagine I’m whispering here) Longer Fictional Thing, which I’m trying my best not to scare away, so I should probably stop talking about it now. I’m also experimenting with writing a memoir built of poems and little bits of prose, about the years I spent in the Navy.

I’ve had a nice run of good luck in submissions, and I have what for me is a steady stream of upcoming publications to the end of the year, so I’m trying to take advantage of that by spending less time submitting short works and more time finally finishing some of my myriad longer projects.