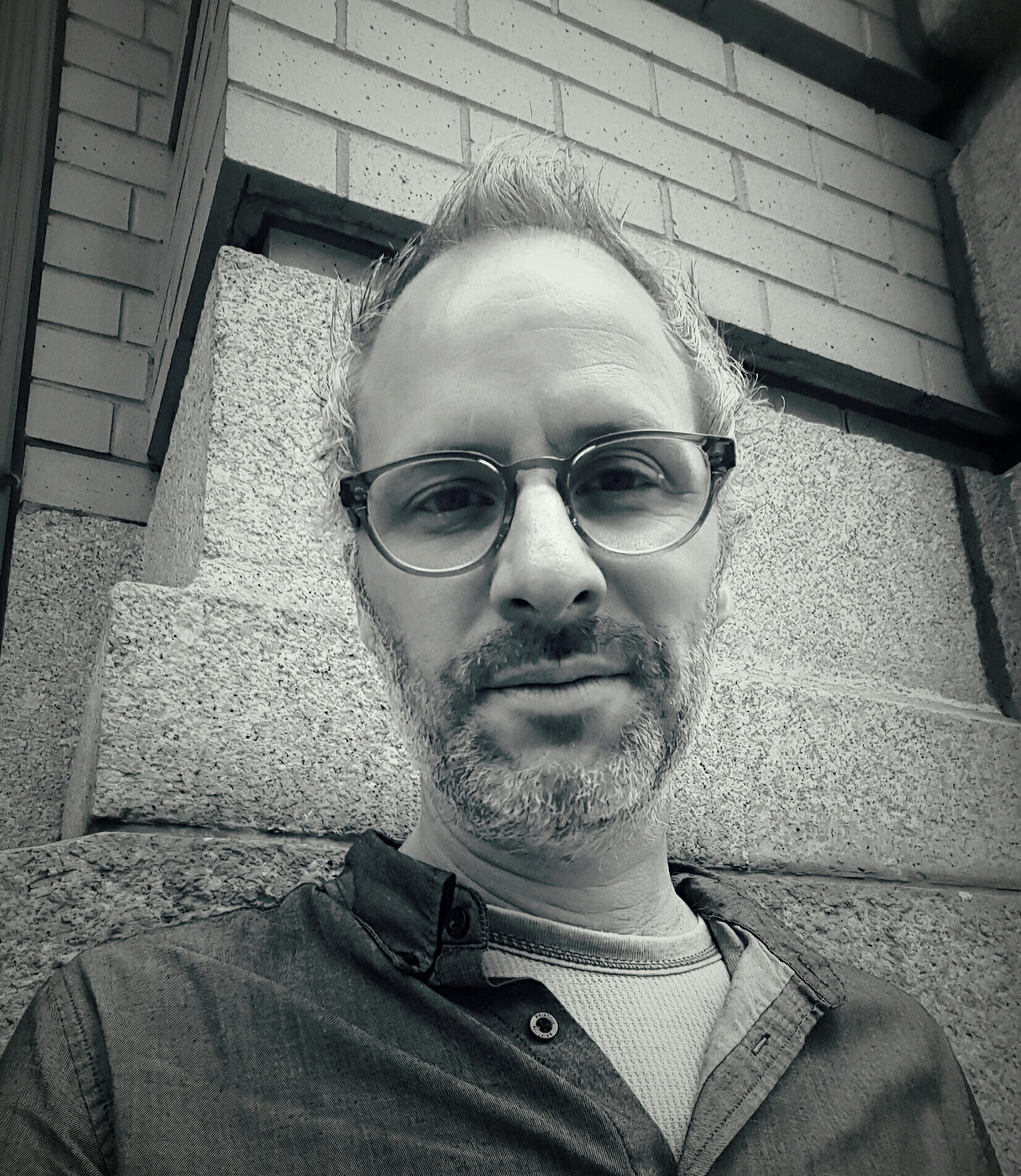 I grew up in Racine, Wisconsin, and currently live in Chicago. My youthful (and not so youthful), knee-jerk opposition to my hometown definitely served as creative fuel. We’ve since observed a general, if uneasy, cessation of hostilities – almost something akin to what an adult might do.

I was a child of the 1970’s and ‘80’s, a time of upheaval and contraction in the once thriving, heavily industrialized corridor that ran from Gary, Indiana, northward to Milwaukee. In my family, among my friends and in Racine itself, there was a real struggle to find a footing in the broken economic promises of those years. Not to get TOO Springsteen about it, but I’d point to those formative experiences of layoffs and closures and boarded downtowns as a pretty solid reason for the sense of dislocation and alienation running through many of my poems.

Much of my immediate inspiration comes from reading other poets. For example, “Hey, how can I steal this great stuff from Brigit Pegeen Kelly (my current obsession) while somehow making it my own poem, my own experience?” As for an ideal writing environment, I love writing outside, on the “back porch” of my apartment, or in a park, or on a slab of limestone facing Lake Michigan. It has practically become a necessity, which can be a challenge, considering that for six months out of the year it’s rather inhospitable out of doors.

I love to shape and revise, and rarely think of any of my poems as done, forever done. I’m not sure that that’s necessarily a good thing.

This is an ever changeable thing for me, but if someone had a gun to my head and told me I’d have to pick ONE favorite or else! I would probably say… James Wright. A true brother in Midwestern struggle!

I have poems forthcoming in Meridian and Spillway later this year.

You could probably talk to my mom if you needed an honest and accurate appraisal, or, failing that, I currently have poems & info about me online at northamericanreview.org, swink.com, boxcarpoetry.com, ciderpressreview.com & structomagazine.co.uk.