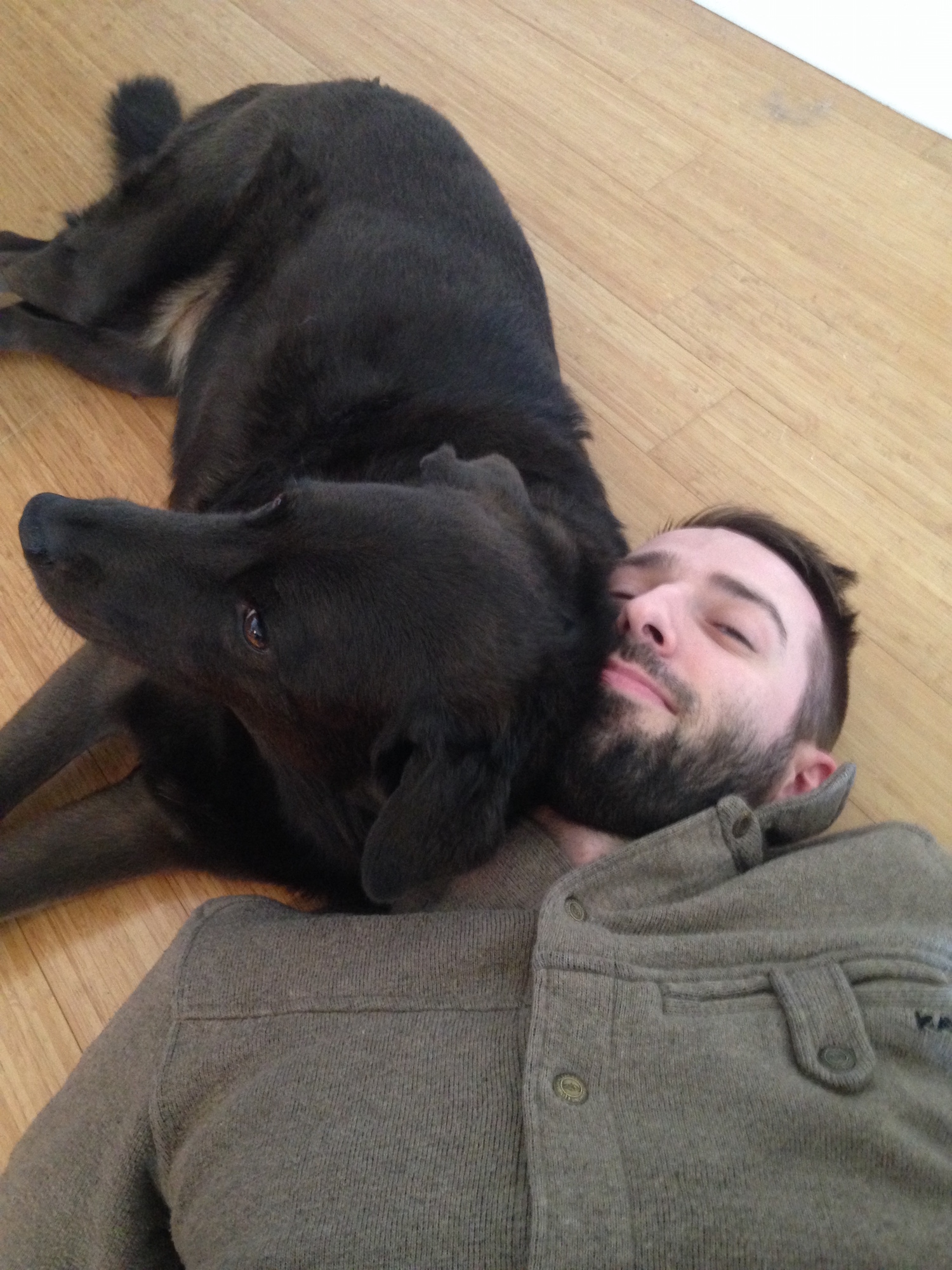 Born and raised in rural West Michigan. I’ve moved away for awhile on two separate occasions, but am currently back in the area. And, truthfully, I think that, no matter the zip code, it’ll continue to greatly influence my writing — I find that the idea of place has a strange way of doing that, if not in setting, most definitely in characterization and tone. I’ve written pieces where the characters have absolutely no ties to the Midwest, but end up as characters displaying Midwestern traits, whether it be in speech, a nonverbal cue, or even a philosophy. Maybe the best way that I can explain it is that you write what you know, and you’re certain not only of what your home is, but how your home makes you feel. And, in this way, it makes your home oddly portable — I take the Midwest with me everywhere that I go, and so does my writing.

While there’s certainly some variance here, I think that the majority of the time I write because I badly want to understand something. And, more often than not, that “something” is an emotion — I want to study it from several angles and within several settings, and I want to see how it differs from character to character over time. So in this way, experiences and memories are the driving force, and it’s only when I find an answer of significance that I’m able to let it rest.

There was a time that I’d proudly answer this question with, “I don’t really experience writer’s block.” But I can’t anymore. Writer’s block happens with me because life happens—the younger version of me, the wrongfully entitled version, would’ve scoffed at the idea of writer’s block because he had yet to experience a lot of things. Writing was his only thing. But, because writing will always be such a big part of my life, I’ve found ways around it, and I find that, to defeat writer’s block, you have to have systems in place. A professor of mine, Sean Prentiss, once told us that it was of the utmost importance to write for an hour every day. Just one hour, the idea being: make writing a priority and establish a routine here and now so that it feels weird to deviate from it down the road. And, recently (hopefully Sean reads this and grins with the pride that can only come from getting through to a thick-headed student), that’s what I’ve started to do, and I think that it’s paying off. Because trying to write while maintaining full-time employment, while trying to maintain a social life, while trying to be a good partner, friend, son, brother, and overall human… well, there’s just no way else that I can do it. Chaos doesn’t seem to work for extended periods of time.

I can’t. I just can’t. I mean, I’ve reached certain points in the lifecycle of a piece where I’m certain that it’s not only ready to be submitted, but that it’s ready to be accepted. It happens months after the first draft. And then a year after the first draft. And then sometimes three years. And on and on. But I think that that’s why it feels so damn good to have someone else accept the work — it’s more than them just telling me that it’s good; they’re telling me that I can move on to something else. Whether it’s someone in the publishing world, or it’s someone in my own home, I think that, if not for someone other than me saying that a piece is finished, I fear that I’d just be editing that piece until I’d croak.

Dave Eggers. I think the guy takes some heat, and I’m cool with that, but when I examine the trajectory of his career, I can’t help but admire him. It’s more than just his words. He used his words as a starting off point and has since successfully wrestled his way into several cool ventures, and I think it’s a great way to see what will be expected of tomorrow’s writer: an entrepreneurial flare may be required to find and sustain the success you seek.

Hopefully fun things! I’ll soon be starting a podcast about movies with a longtime friend of mine, and I hope to have my book-length works in the hands of readers sometime soon.

Folks can find me on Twitter at @garrettdennert, or they can visit my portfolio, garrettdennert.wordpress.com.