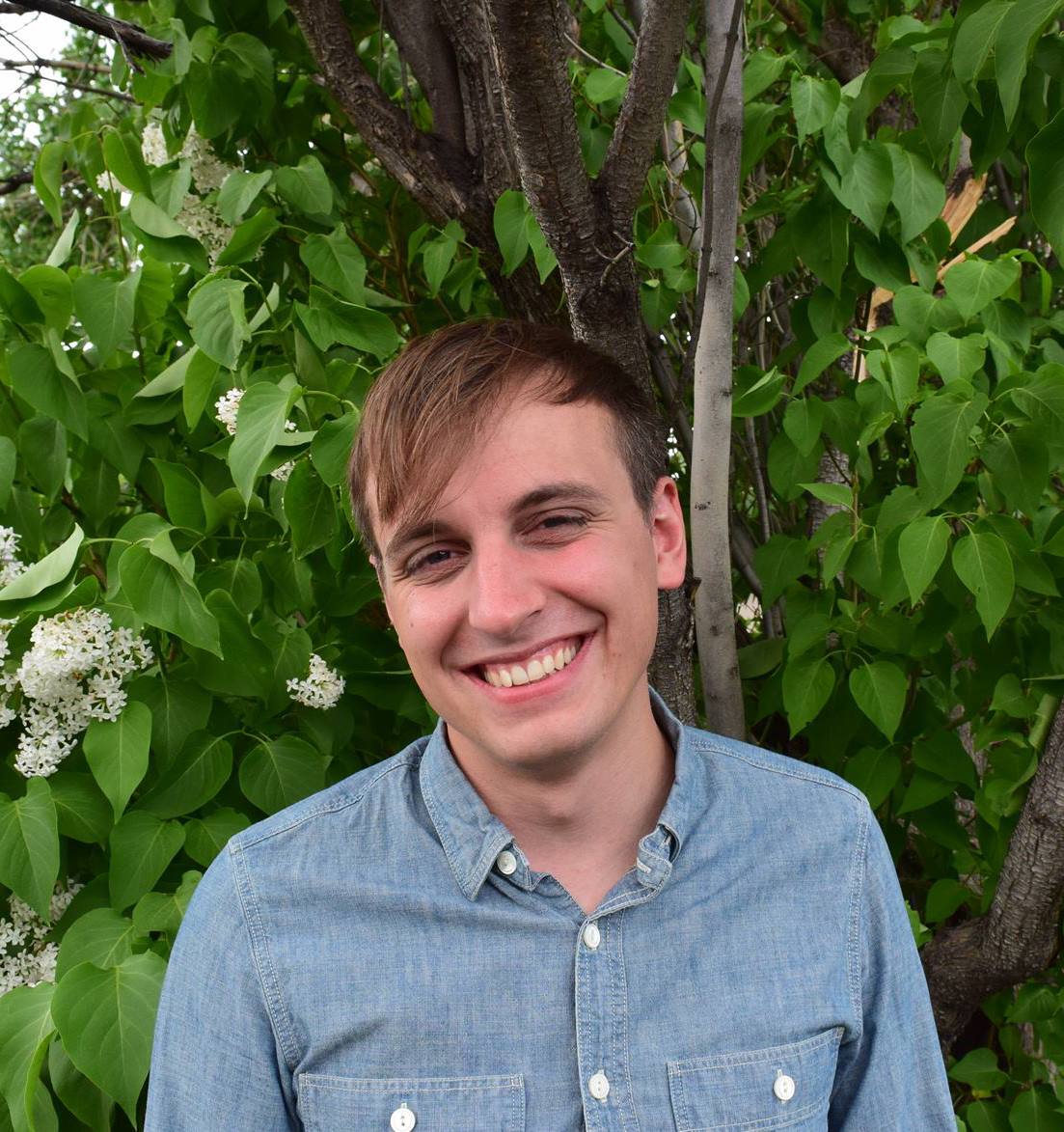 Alec Osthoff’s story “The Tomb of the Pharaoh” appears in Midwestern Gothic Issue 22, out now.

I grew up in a small town called Ely, Minnesota along the Canadian border. My parents were both professional sled dog racers, so we spent most of my early winters moving around the Midwest, Alaska, and upstate New York, but Ely was home during the spring, summer, and fall. The town is right outside of the Boundary Waters Canoe Area, so it has incredible scenic beauty. But like many towns in the Midwest, Ely suffers from a crumbled economy built around steel production. This combination of natural beauty and postindustrial decay harmonizes in a really productive way, at least for this writer. I think a lot of my work is trying to make use of that harmony.

The Midwest as a setting doesn’t carry a literary stigma the way some other regions do. For example, I’ve been tinkering with writing short stories that fall somewhere between gothics and grotesques. If these stories were set in the south, they would be called southern gothics, and I would lose a lot of control that I had over the piece. Certain assumptions about my work would already be set, and there would be very little I could do to avoid those expectations. If I did somehow manage to avoid those expectations, then it would be said that I intentionally circumvented them. It wouldn’t be assumed that I simply was interested in other content. To a lesser extent, this is true in other regions as well. The California gothic is becoming more and more popular, and the New England gothic has close ties to Lovecraft and Poe and Robert Chambers. Working with a setting that doesn’t carry that history challenges the writer a bit by cutting off some of shortcuts that are often made.

My story that appeared in this magazine is built almost entirely from my memories of exploring the abandoned buildings of Minneapolis. But usually my own experiences or memories form just the germ of the story, and the bulk of the work is left up to my imagination.

Mostly I write at my desk. I’ve only had a laptop for the past month, and I find pen and paper writing tedious when compared to typing, so my ideal writing environment has mostly been my dark, messy, and sad little room. But that suits me. The handful of times I’ve written in coffee shops or bars have always been more distracting than ideal. As for writer’s block, usually I get it in small bouts and I can usually get around it by working in a different medium for a day or two. I write a fair amount of poetry, which I find to be less stressful than prose in part because I don’t feel any pressure to publish it. But poetry also forces me to think about language in a different way, and sometimes that’s what’s holding me back. It’s not that I don’t know what I want the story to do, it’s that I’m struggling with how to write it.

I think I can tell when a portion of a story is interesting or doing something new, and I just try to make as many of those moments as I can while keeping the story from collapsing in on itself. There’s a point of critical mass with any story where adding more wouldn’t be helpful, and I try to get there before calling the work done, at least as far as content is concerned. But I can do line edits until they put me in my grave, so I guess I don’t really know when a work is done.

I’m bad at picking favorites, but right now I am really enjoying the short stories of William Carlos Williams. I think that short stories, more than poetry or nonfiction or long form fiction, can feel stuck in a lot of rules. I find a lot of contemporary anthologies frustrating because many of the stories in them are functioning on the same rhythm and with a lot of the same styles and moves — the content changes, but the execution of that content can be very formulaic. William Carlos Williams is the best at pulling me out of that frustration since he neglected or was completely unaware of any such rules. His stories rarely follow an established arc. His powerful images are hardly ever symbolic for the conflict.

But I’ve also been enjoying a lot of great work recently. Colin Barrett, Kerry Howley, Carrie Lorig, and Yoko Ogawa have all been at the top of my list as of late.

Right now I’m writing the rough draft of my first novel as my M.F.A. thesis at the University of Wyoming. The novel is set in a small Midwestern town that shares a lot of similarities to the one I grew up in. Most of my time writing is occupied by that behemoth project for the moment.

I’ve had poetry and book reviews appear on the Atticus Review, and those can be viewed online for free. I’m Twitter-less at the moment and don’t have a fan page or website or anything like that, but feel free to add me on Facebook. I’d be happy to talk.