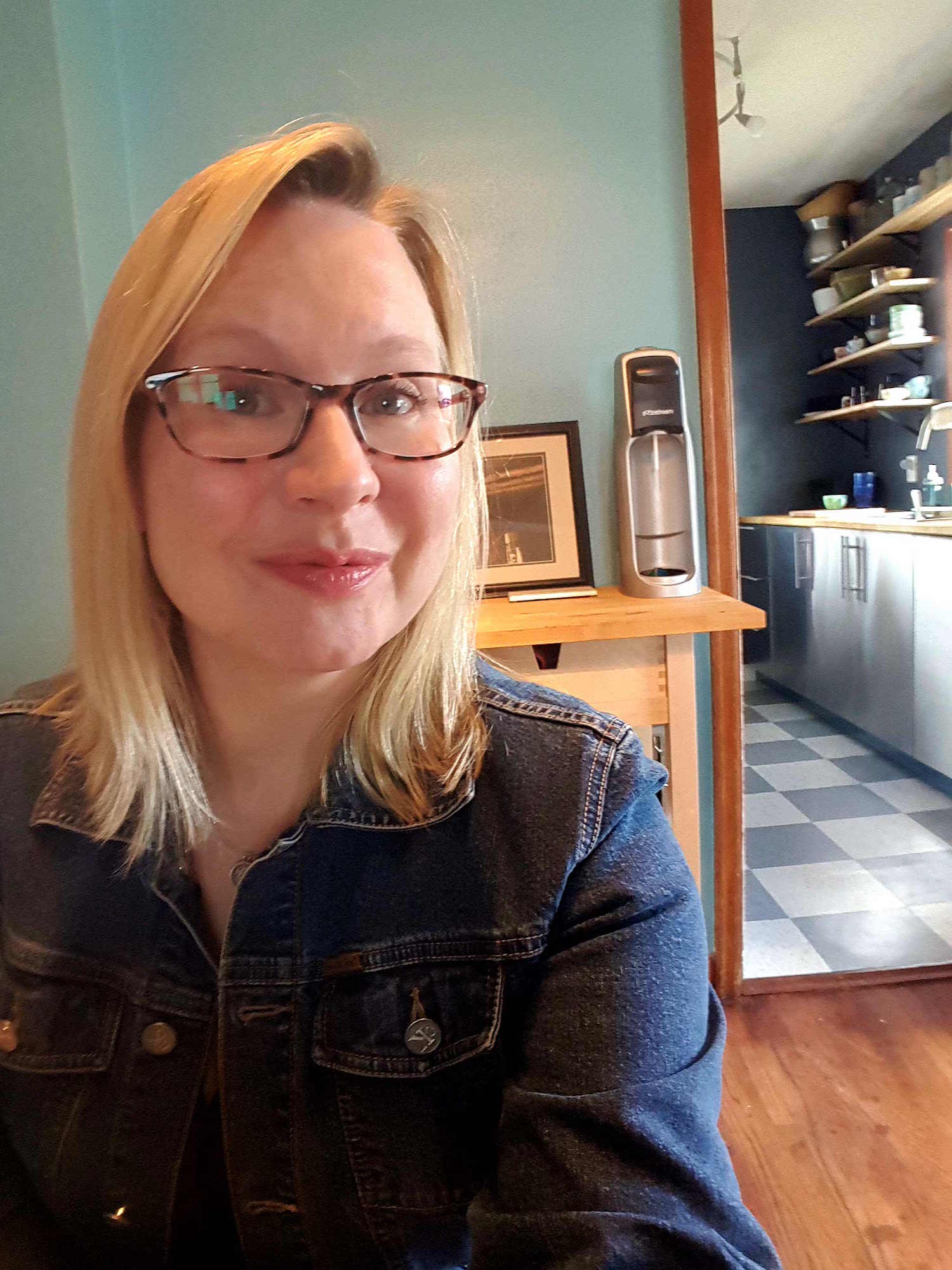 I grew up in the Upper Peninsula of Michigan, and while I haven’t lived there in awhile, it’s still my default internal landscape. I also lived in Wisconsin — Green Bay, Milwaukee, etc.— for years and years and think of it as my second home state. My husband and I live in southwest Minnesota now, and it’s been very kind to us.

I’ve been trying to think of things that are unique to the Midwest — or at least my portion of it — and, because I’m here right now, it’s hard to distinguish; it’s like trying to smell empty air or taste your own tongue. But I know that even when I’m happily traveling or living elsewhere, I miss the comfort of my Midwest — which is, of course, just the comfort of the culture I grew up in. That culture — which is Yooper culture, so it’s isolated, rural America, plus my family is Finnish American — is actually pretty stoic and melancholy, but there’s a tenaciously optimistic undercurrent. That’s one of the parts that I find most compelling. Plus, the miles and miles of snow.

Well, there’s that default internal landscape thing. If a specific place hasn’t been described or stated, I imagine everything in the U.P.— say, if someone just says, “A woman is walking down a road passing by a house,” the road I see in my head is M-28 in Richmond Township; the house is my grandmother’s house. Also, I think anyone who grew up anywhere near Lake Superior just ends up aching for it, right? I’m irrationally scared of fish and water, actually, but Superior still feels like home.

I write in a lot of different ways, and probably the only thing that’s really consistent is that I’m deeply uncomfortable during the initial drafting phase, so I’m usually doing something to distract myself from it: watching TV or movies or sitting in public spaces with a lot of activity (I can’t write to music, though). I draft so I can get to the revision, which I love. I do it obsessively for several days or a week, and then I’m exhausted and so then for a few days I just tinker with old poems or work on submissions — and then I start the process of awful drafting and obsessive revision over again.

Finished? Hahahahaha. I keep tweaking long after things have been published and republished. So I guess a piece of writing is only finished when I’ve lost interest in it.

But from a practical standpoint, I do stop revising once nothing in the poem bugs me anymore – which usually means that the poem has a good balance of conversationality and metrics; emotional oomph and linguistic inventiveness; and surprise. But, of course, each poem is its own animal, so mostly I ask myself if the poem feels right; then I put it away for a week or two and ask myself again.

I’m going to finish painting the kitchen, and there are a couple of chairs that I’ve been meaning to fix. Also, my latest project *just* came out — it’s a collaborative art-poetry chapbook called A Story of America Goes Walking published by Shechem Press. So I’ve been doing readings to support that. I’m working on a full-length collection that extends the themes of that chapbook.

saaramyrene.com! Or you could come to Minnesota and stand in my backyard looking through my office window, but probably then I’ll call the police because that’s super creepy. I can’t believe you were even considering it. Stick to the website, you big weirdo.

I’m also on Instagram and Twitter and Facebook — with varying degrees of success — @saaramyrene. If you’re in Minnesota, I do readings sometimes. Or if you want me to come read in your town, I can probably do that too.