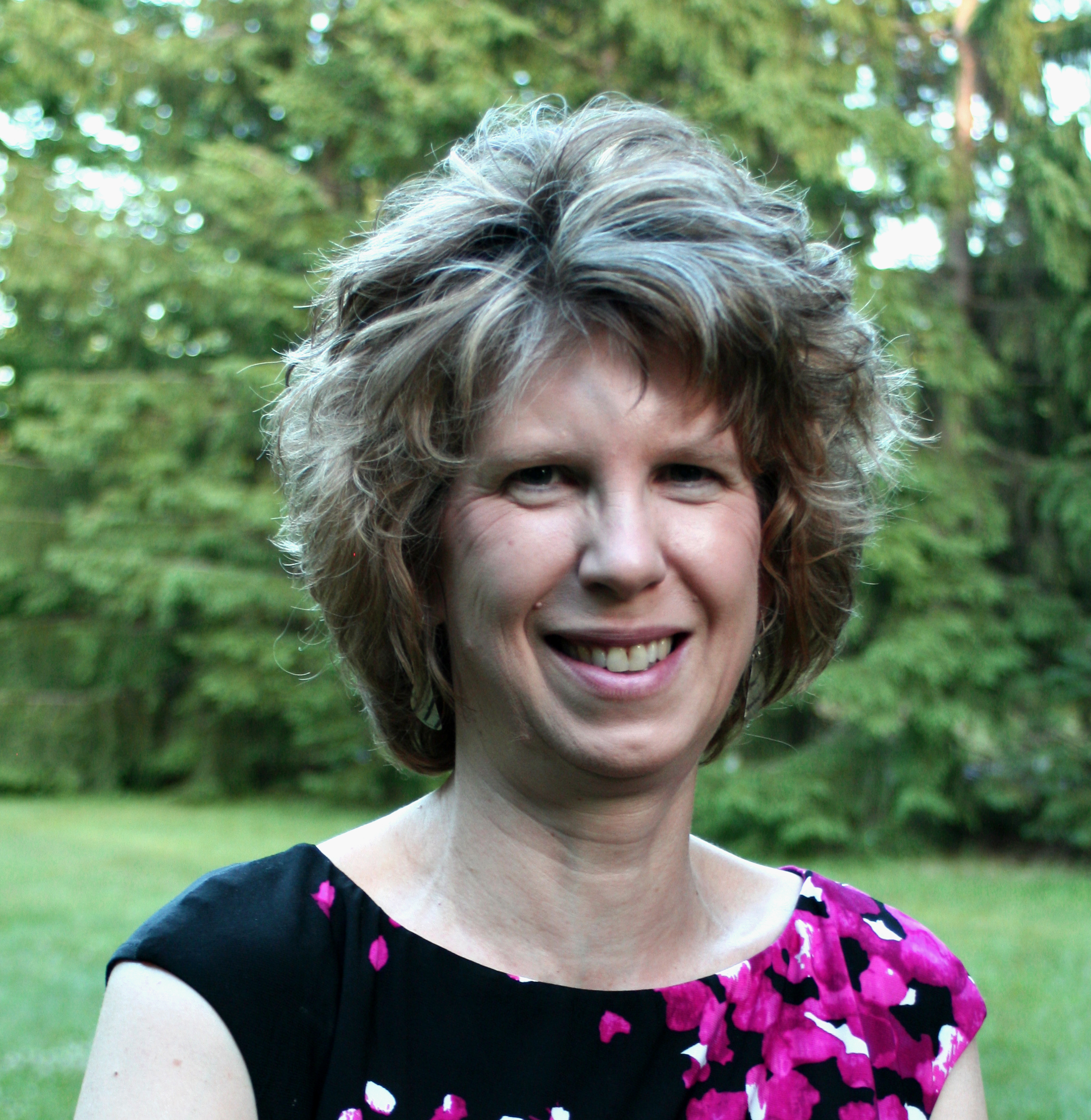 Laura Hulthen Thomas’s piece “Third and Manageable, or Why I Bought My Son a Rifle” appears in Midwestern Gothic Issue 23, out now.

I’ve lived in the Midwest most of my life, in Ann Arbor, Michigan after a couple of early years in Wisconsin, but my family originally hails from New England. The Midwest’s influence on my Yankee parents definitely inspired Third and Manageable, my essay for Issue 23 of Midwestern Gothic. From a young age I remember watching the Boston Patriots, as they were called back then, the Green Bay Packers, and the Detroit Lions with my dad and brothers. Maybe I’m not remembering my football very well, but I recall being impressed by the grueling Midwestern power drives down field. The Pack seemed to prefer fighting yard by yard for the touchdown over the quick, long passes the Patriots seemed to favor. At the time, the Midwestern plays struck me as doing things the hard, slow way.

As I grew up, however, I began to see this methodical persistence as capturing the strength and endurance that gets the job done, and done well. It’s not always the flashiest way to score, but, and maybe especially for writers, repetitive and hard won forward progress is the most enduring path to finishing challenging work. It’s interesting that in 1971 the Patriots were renamed to represent their region, New England, while the Packers, the Lions, the Bears, and so on still radiate a local personality tied to the micro-regions around their cities.

I find the fact that you can’t entirely pin the Midwest down most compelling. As a kid, I was always amused to return to New England and see how my Massachusetts and New Hampshire relatives were comfortingly consistent. They shared a love of hard work, pointed political humor, and an opinion on everything down to the hue of the morning dew. Midwesterners embrace hard work, humor, and opinions too, of course, but perhaps because of the greater distances between major cities, and the states, I think of my friends as Detroiters or Chicagoans, Michiganders or Wisconsinites, before I think of us all being Midwestern. I think what ties Midwesterners together is what makes the region elude easy catch-all labels like Yank or Dixie-ite; our identities, and our loyalties, are a friendly but loose collective of distinct places.

Lately I’ve been inspired by places I haven’t seen in a while or may never see again. In southeast Michigan, before disused corn fields became real estate, we kids would horse around in miles of dried corn stalks higher than our heads. We chased our dogs around in those fields, captured flags, built forts. It never occurred to us that anyone actually owned that land. My dog never did know; when a golf course and ritzy subdivision finally replaced our field, he thought all those cool new trash cans filled with goodies were his. This struggle with ownership over something already lost is at the heart of my essay for Midwestern Gothic. It’s tough for mothers, or at least this mother, to realize when your child needs more than what you have the power or right to give; to yield the field to whatever that child needs to build for themselves.

“Process” implies a clean and orderly deal, while my writing life is so often a jumble of moments snatched from real life. I work full time, and I also have a couple of teenagers to love. I wish I could write as fiercely as I teach and care for my family, but the everyday stuff is always seeping in to slow progress down. Then again, the seep is where inspiration comes from, so keeping your distance from distraction means missing out on the best stories. Like most writers, I’m split into two selves, the one living in the world, and the one keeping the world far enough away, for just a little while, to get some lines down. Two selves don’t always manage things as gracefully as one self would, believe me!

As for writer’s block, I usually suffer from being stuck when I’m, in truth, afraid to finish something. Maybe the piece is asking me to discover something I wasn’t expecting to disturb. I tell myself to honor the hard work I’ve already put into the piece and get on with it. The cure for writer’s block is never not writing.

Most of the time I can’t. Nearly everything I’ve written has crossed numerous finish lines. Writing is a tug of war between deciding it’s time to move on, and discovering new connections and possibilities you hadn’t thought of when the piece first came to life. At some point I’ve had to decide to tuck possibility away, usually in a new story. A story I wrote some time ago, revised many, many times, and published, still has a moment between two characters that feels unfinished. One particular line could hold so much more truth than it does, but what this truth is continues to elude me. Maybe if the truth is evading the writer, the character isn’t meant to discover it. She and I may evade honesty forever, but to this day I go back to that line and wish I knew what it should really say.

My favorite author is always the one I’m reading now! I’m re-reading ZZ Packer’s short story collection Drinking Coffee Elsewhere at the moment. I love the fact that her stories are like miniature novels, that her characters cross state, and community, lines and push the boundaries of their relationships all on the same journey. In this age of brief fiction, I like that the stories take time to unfold. I also love Packer’s characters, who keep things rolling while offering up fantastic insights into their experience of the world.

My short fiction collection, States of Motion, is forthcoming from Wayne State University Press this spring (2017). I’m so excited to see stories that first found such warm, welcoming homes in my favorite literary journals, including (of course!) Midwestern Gothic, come together in one place. I’m happy to see that there is a place in fiction for characters who are as ambivalent as the Southeastern Michigan landscape, those idealists and romantics sprouting, where you least expect them, between the cracks of practicality and respectable behavior.

If you’d like to find out more about States of Motion, it’s here: http://www.wsupress.wayne.edu/books/detail/states-motion