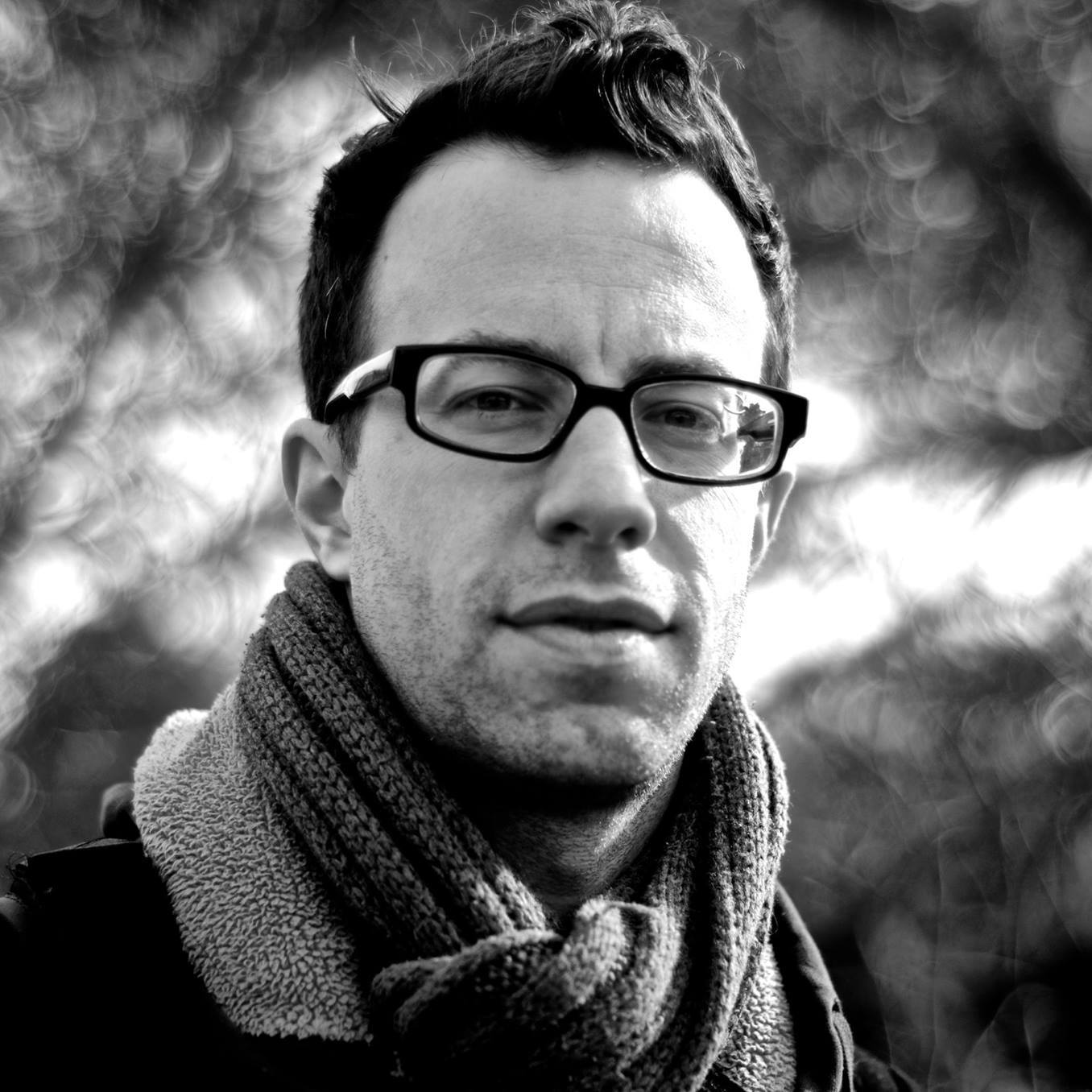 Nicholas Ward’s piece “All Who Belong May Enter” appears in Midwestern Gothic Issue 23, out now.

I’ve spent my entire life here. I grew up in Farmington, Michigan, a suburb of Detroit; I attended college at Miami University in southern Ohio; and I lived in Chicago for twelve years before recently returning to Michigan. I write primarily nonfiction about my life. The Midwest is a character in every story in a small way. The cities and communities I’ve known here have influenced how I think about both my relationship to other people and the stories we carry with us, as well as the country as a whole. To tell a Midwest story is to tell an American story, from its segregated cities and metro areas to its pockets of depressed industry; its resilient citizens, elites living in lakefront mansions, local government’s erosion of the public trust. And that doesn’t even begin to encompass the actors, writers, musicians, and visual artists who call the Midwest their home and/or their inspiration, and who’s export defines and challenges the American mythos.

I can’t write in public. When I’m working on a piece, on the first draft, I need to get it out as fast as possible, like vomit; to do so, I talk out loud and walk around and make notes and take breaks. I’m a restless active person, so I try to have a centralized location in my apartment with which to work. For writer’s block, or if I’m thinking through a tricky bit of text or thought, I often get on my bike and go for a ride.

It’s usually never finished. One of the privileges about also dabbling in live storytelling is that I can constantly go back to the work, shape and edit and fine-tune and craft it and deeply search to make it better.

Because this feels impossible to answer, I’m going to talk about what I’m reading currently. The History of White People by Nell Irvin Painter, is a survey of history that examines how “scientific thinking” and race theory and the worship of whiteness going back to the Scythians influenced thought, policy, and power structures all relevant to today’s white supremacy. It’s recommended reading for all white folks who want to study whiteness in order to abolish it (which should be all of us).

Well, I just moved from Chicago to Ann Arbor, where I’m still getting settled. Even though I grew up a half hour away, and Chicago is still really close, it feels like entirely new terrain for me. So finding ways to get in community with this place is my next on-going project.

You can find me on Twitter @NicholasCWard, where I post too often about basketball (I’m a blogger for BTPowerhouse) and do a healthy amount of re-tweeting.