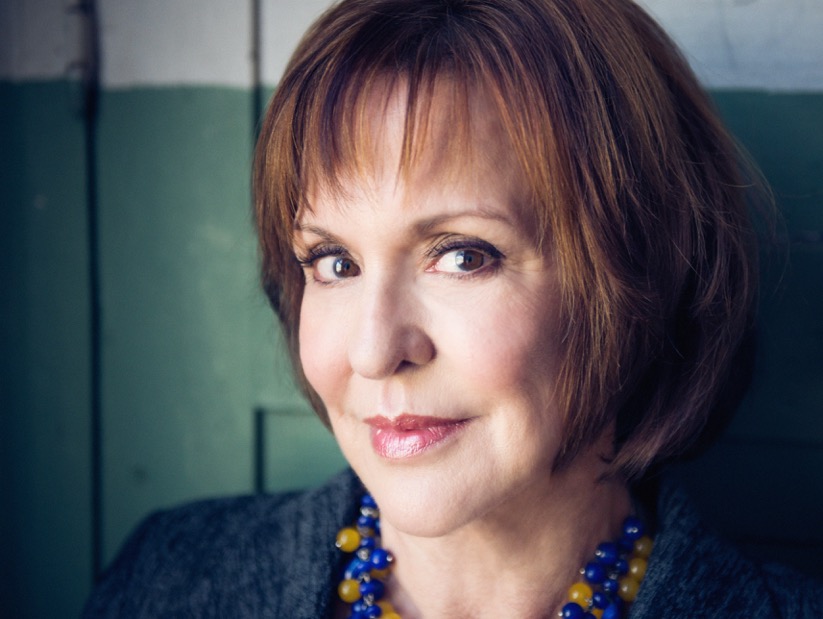 Midwestern Gothic staffer Sydney Cohen talked with author Jacquelyn Mitchard about her novel Two if by Sea, the intersection of genre and realistic fiction, transporting readers on a global scale, and more.

Jacquelyn Mitchard: I’m a Midwesterner, always will be—even if I live in Scotland (I don’t). I was born in Chicago and still have family there; I go back all the time, especially to see my brother and sister and to the Ragdale Foundation in Lake Forest IL, where I love to go to write and am part of the board of curators. Not long ago, someone at a college in Vermont where I teach said, apropos election commentary, “You can trust him. He’s a man of Chicago.” Another guy wanted to know, just what does this mean? A man of Chicago? And the first fellow said, “Well, he’s a straight shooter. And he sounds like Jackie.”

SC: Your new novel, Two if by Sea, intertwines the genre of science fiction in Ian’s telepathic abilities with the rural life of the Midwestern farm. What interests you about the intersection of genre and realistic fiction? How do you blend science fiction into a realistic setting?

JM: I don’t know if it’s science fiction, exactly… but I guess if there is something that is biologically different about this child (a telekinetic gift) that is science fiction. A gifted editor once told me that the best magic realism is more realism than magic, and I tried very hard to make Ian’s extraordinary ability become an everyday thing within the lives of the people in his world — while still making it clear that, if a child like this really did exist — there would be many who would want to exploit him. 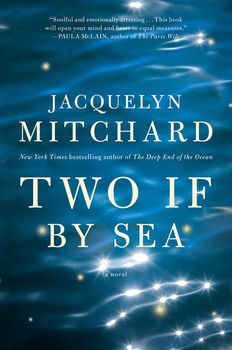 SC: Two if by Sea takes place on a grand scale, moving across different continents as the focus shifts from Brisbane to the American Midwest to the English countryside. As an author, how do you widen your lens to focus not just on a specific region, but on an entire global section? What are the challenges of this process?

JM: It was great fun, and I love different settings and the people within them. Often, of course, I write in very finite locations, but the challenges really are the same, and they come down to recognizing that people are generally much like other people in any setting, with the same hopes and fears and beliefs, and only the trappings are different.

SC: What inspires or intrigues you about stories on an expansive geographic plane?

JM: I think reading a story should be an immersion experience, like virtual reality. So, in this way, I’m able to transport the reader to the southern hemisphere, to the English countryside — all while holding safe to the hands of the characters they have come to know and trust.

SC: You have written an extensive collection of novels for adults, young adults, and children. What is important to keep in mind when writing for these different audiences? What components or themes of your work would you say are universal?

JM: I guess the components that are universal are that human experience is diverse only in the details, but the details are what make the story glimmer! When I write for teenagers, I have to remember that their emotional topography is steep and vast, and when I write for adults, I have to remember that it may take longer for a moment of true understanding to come to someone who’s seen more of the world. Even so, the world of the young adult is accessible to me in that it may be true that I was never more alive or more truly my unvarnished self than I was at sixteen.

SC: How has growing up and working in the Midwest influenced your writing? Would you say there are any aspects of your novels that are distinctly regional?

JM: A radio interviewer for NPR once said that there was a “broad streak of Midwestern decency” in my stories. And I would like to think that may be true. There is something that is somehow larger about a story set in landscapes that are closer to the earth, the horizon, subject to the weather… if you think of what people mean by a “New York” story, they may mean something intensely personal, cerebral, focused on the individual. That would be rather the opposite of what I do sometimes. While characters’ individual lives and dreams are at the forefront of every story I write (in that, you don’t write a story about ideas, instead, ideas emerge through the people and the events) the landscape is important, too. You’ve made me homesick for that big sky.

SC: Who are some of your favorite authors, and how does their work inspire your own?

JM: Among my favorite authors is the glorious Lorrie Moore (Birds of America), one of the most perceptive and funny writers of our time, and Andrea Barrett (The Voyage of the Narwahl) who writes about nature and the people who revere it, and the Scots mystery writer Denise Mina, the historical Daniel James Brown (The Boys in the Boat) and every, single word that Elizabeth Strout (My Name is Lucy Barton) ever wrote. If all of these writers have one thing in common, it is their ability to observe and translate the world, including the nature of people. They teach me how to see.

JM: Spooky classic ghost story based loosely on the legend of the lost colony at Roanoke, but in a more northerly location. It’s scary. It’s really scary.

Jacquelyn Mitchard is the number one New York Times bestselling author of nine novels for adults, including The Deep End of the Ocean, the inaugural selection of the Oprah Winfrey Book Club that was also made into a major feature film, and her most recent novel, Two if By Sea. The editor of a realistic Young Adult imprint, Merit Press, she also is the author of seven novels for Young Adults. She has won the Bram Stoker and Shirley Jackson awards, as well as the UK’s Talkabout Prize, and her work also was short-listed for the Orange Broadband Prize for Fiction. Mitchard is a professor of Fiction and Creative Non-Fiction at Vermont College of Fine Arts and a frequent contributor to such magazines as Glamour, Readers Digest, and Real Simple. Her short stories and essays have been widely anthologized. She grew up in Chicago, and now lives on Cape Cod with her family.