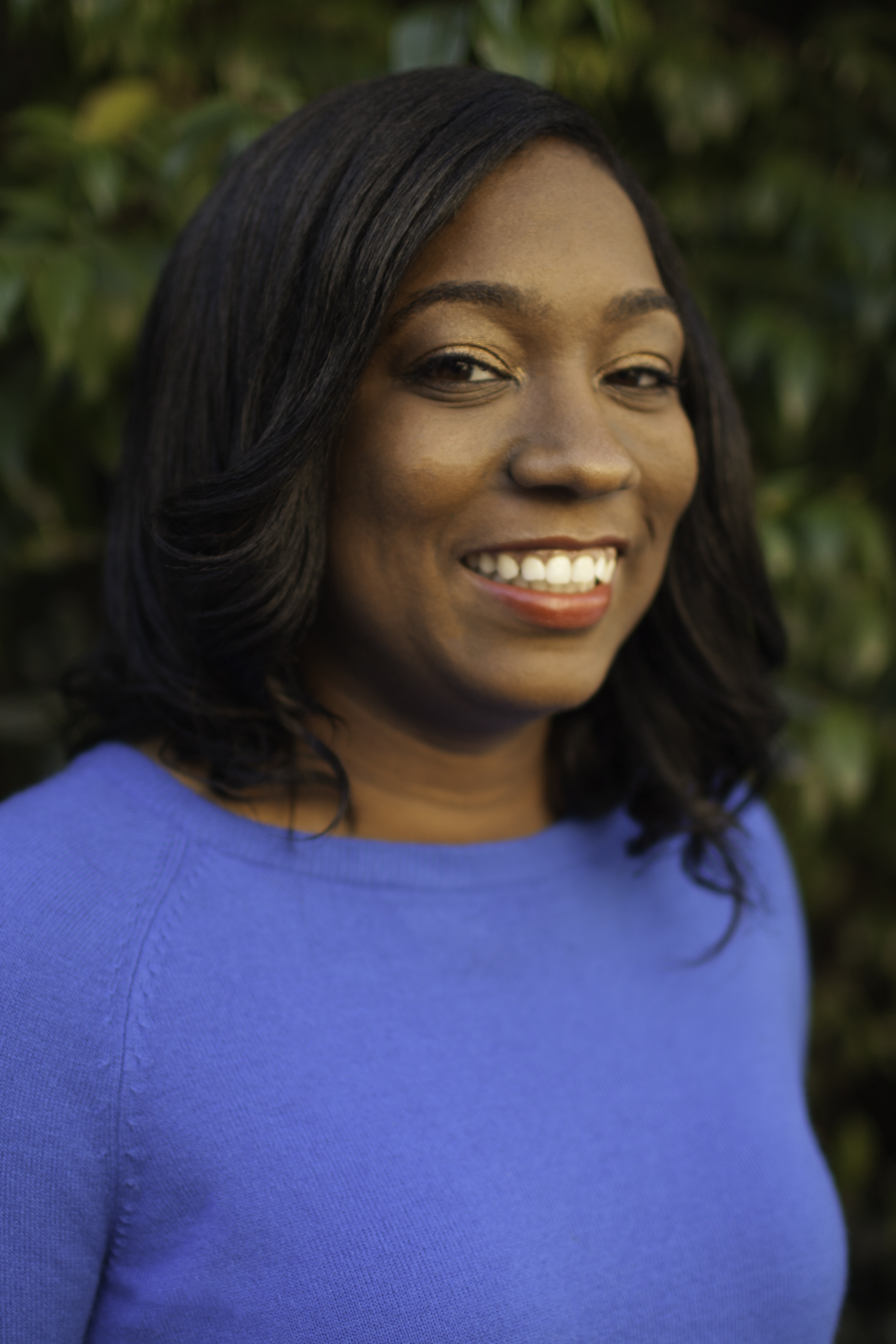 Midwestern Gothic staffer Megan Valley talked with author Brit Bennett about The Mothers, writing about the complex and emotional issue of abortion, beginning with a question, and more.

Brit Bennett: I lived in Ann Arbor for three years while completing my MFA in fiction at the University of Michigan

MV: The Mothers opens with Nadia’s abortion, something that most stories about pregnant young women use as a tragic plot point or ignore completely. What did you want to do differently with the subject?

BB: I didn’t want to write the story where a woman has an abortion and it destroys her. Aside from the fact that it seems unrepresentative of many women’s experiences, it’s also a familiar and manipulative storyline. At the same time, in fiction, a character’s decisions have to carry weight — otherwise, what’s the point? — so I knew this would have to be a choice Nadia continues to think and feely deeply about throughout the book. Writing the book became a balancing act between those two poles. From a political perspective, I wanted to explore this topic with nuance often missing from our public debates, and from a craft perspective, I wanted characters to have complex emotional reactions to what is a complex, emotional issue.

MV: What do you read in between your writing projects?

BB: I try to read a mix of non-fiction and fiction all the time. A few novels that were important to me while I wrote The Mothers: Americanah by Chimamanda Ngozi Adichie, Bastard Out of Carolina by Dorothy Allison, Salvage the Bones by Jesmyn Ward, and Song of Solomon by Toni Morrison.

MV: You began writing The Mothers as an undergraduate at Stanford, continuing to rework it as an MFA student at the University of Michigan. How did you develop as a writer alongside your work?

BB: I learned a lot of practical skills, like how to integrate summary and scene, how to raise narrative stakes, how to revise. But beyond that, I grew up as a person, so I learned how to be more patient with myself and my work, how to receive criticism and still remain confident in my own vision for my book.

MV: While The Mothers is your first novel, you’ve written several nonfiction essays, which have been published on Jezebel and for The Paris Review; do you take a different approach to writing online than you do for a piece of fiction?

BB: I try to approach both mediums with big questions and expanding empathy. I think online writing is generally more immediate, so there’s often more pressure with deadlines to finish a piece quickly. Fiction is a slower process for me. Also, non-fiction writing often requires me to be more blatant with my line of thought where fiction allows me to be a bit subtler.

MV: What is the best piece of advice you’ve ever received about writing?

MV: At Midwestern Gothic, we’re especially concerned with how place and setting shape a story; how is the setting, southern California, important to The Mothers?

BB: The Mothers is set in Oceanside, which is a beach town and a military town. In a military town, people come and go all the time, so community becomes an important and fragile thing. I think The Mothers is about the value of these communities, their benefits and their limitations as safe havens. Beyond that, Southern California can be a beautiful yet dangerous place. On one hand, you have this coastal beauty, but on the other hand, there’s the constant threat of wildfire. I think that tension — a hidden danger lying beneath a veneer of safety—plays out within the relationships in the novel.

MV: Which writers have most influenced your style?

BB: Probably Toni Morrison and James Baldwin. Both writers who have produced incredible fiction and non-fiction, and writers who explore big questions with beautiful language.

BB: I just started a new novel, and hopefully I’ll work on more essays in the future

Brit Bennett earned her MFA in fiction at the University of Michigan, where she won a Hopwood Award as well as a Hurston/Wright Award for College Writers. She is a National Book Foundation “5 under 35” honoree. Her essays are featured in The New Yorker, The New York Times Magazine, The Paris Review, and Jezebel, and her debut novel The Mothers is out from Riverhead Books.