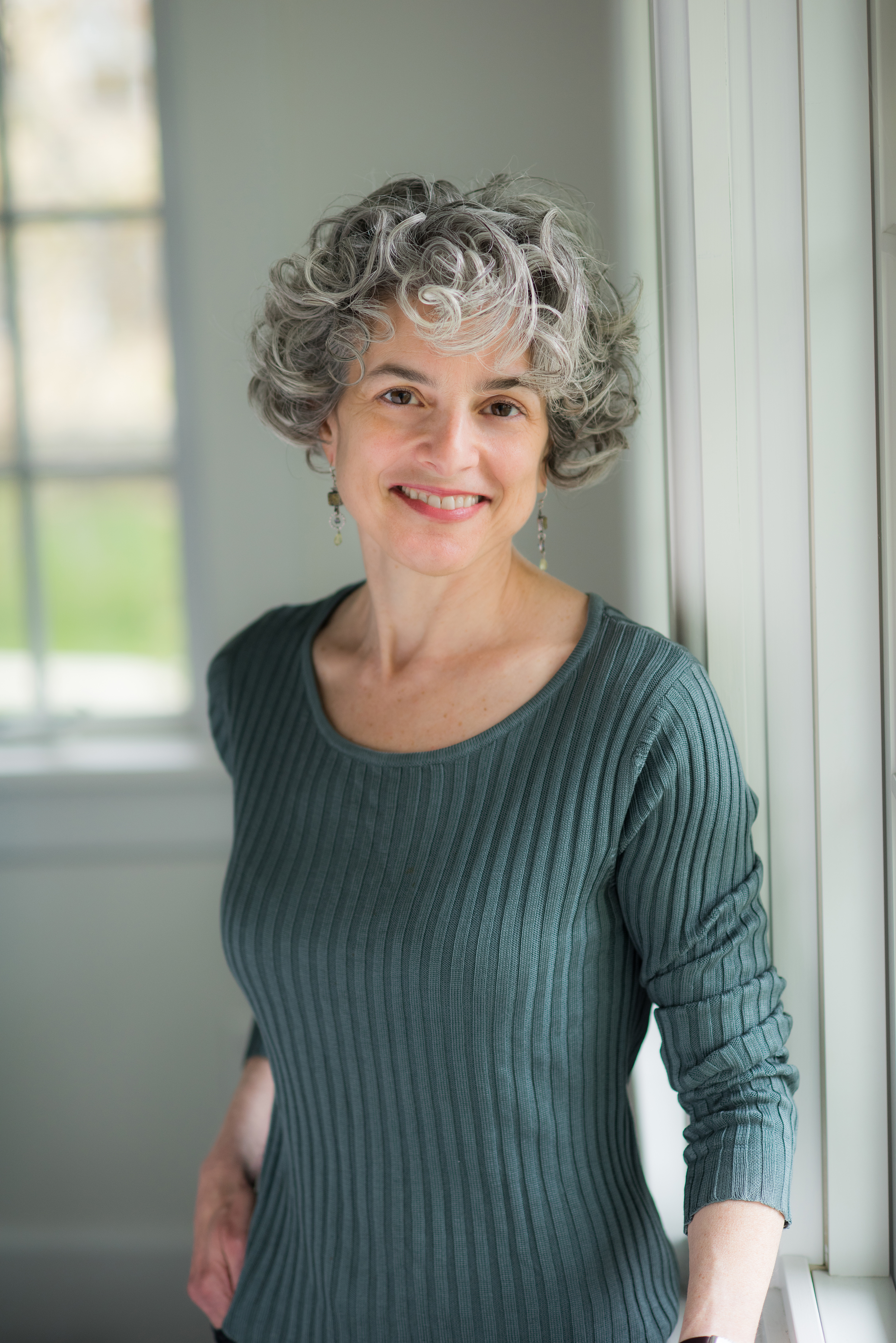 Midwestern Gothic staffer Megan Valley talked with author Pamela Erens about Eleven Hours, the underdeveloped theme of childbirth, writing for herself and more.

Megan Valley: What is your connection to the Midwest?

Pamela Erens: I was born in Chicago and lived there for my first sixteen years. After that, I was at boarding school and then in college on the East Coast, but returned for vacations. After college, I moved permanently to the East Coast because I wanted to work in magazine editing and that’s where most of the jobs were.

MV: Previously you were an editor at Glamour magazine; was there a transition to becoming a novel-writer, or was it more a change of vocation?

PE: I loved editing but in my heart I always hoped to write books eventually. In terms of making a living, I knew I didn’t have the temperament to be a full-time freelance writer, so an editing job and writing on the side was the right thing for me. In the twelve years I worked as an editor, I always wrote as well, sometimes for the magazines I worked for, sometimes for other publications, and I worked on my fiction. But I didn’t tackle my first novel until after I had left magazine work and was at home with an infant.

MV: Eleven Hours is your third novel; how has your approach to writing changed since you published your first novel?

PE: I’m not sure it’s changed all that much. I probably have a little less discipline, or am a little more relaxed, depending on how you look at it. When my kids were extremely young, I had a babysitter for however many hours on a particular day and the writing had to get done then. As they got older, I could work at almost any time, and that meant more procrastination, more willingness to let myself get distracted. Or maybe I just developed more trust that the work would get done even if I wasn’t as rigid about it.

In other ways, my process is the same: months of daydreaming and note-taking and research, followed by sketches and slowly circling toward the material, characters, and narrative voice. 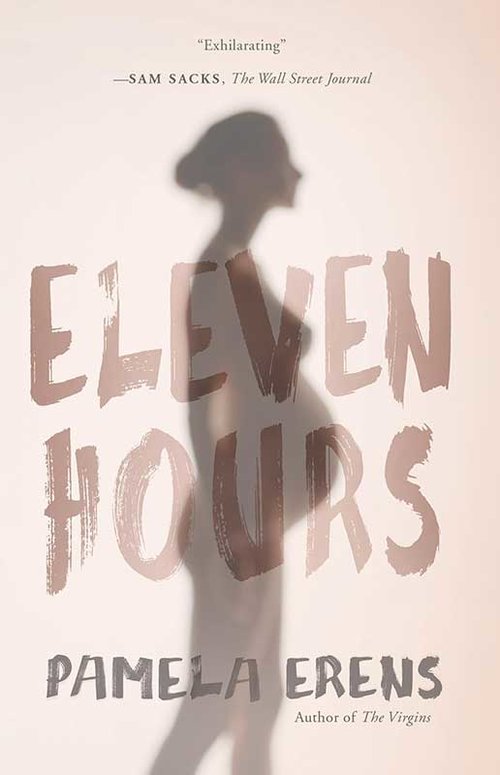 MV: Which writer has most influence your style?

PE: There is no one writer who has had the most influence. Each of my books has a different “influencer” or influencers. For The Understory, it was William Trevor and John Banville. For The Virgins, it was James Salter. For Eleven Hours, it was Virginia Woolf. Other writers who have influenced me, or at least taught me, are John Cheever and Eudora Welty. But I’m influenced by almost every writer I read. I constantly find myself importing aspects of other writers’ voices or craft into my own work, even in very small ways.

MV: In previous interviews, you’ve reiterated that childbirth is an underdeveloped area in fiction. Whatever the reason for that is, why is it so important to bring it to the forefront and focus an entire novel, Eleven Hours, on it?

PE: Well, I’m a fiction writer, so I don’t go at these things so polemically. I felt a strong emotional connection to the subject of childbirth, and the idea of taking a whole novel to deal with one labor and delivery excited me formally. It seemed like a cool idea and I wanted to see if I could pull it off. But, yes, childbirth is unquestionably under-treated material, and any under-treated material is an opportunity for fiction.

MV: Men are far removed from Lore and Franckline in Eleven Hours: Lore is estranged from her baby’s father and Franckline has not informed her husband of her pregnancy out of superstition of miscarrying. Other than the obvious physical implications of childbirth, why was it so important to focus on women?

PE: Again, my answer will be personal and circumstantial! I wasn’t making a political point in focusing on women. The material, as you say, naturally brought that end, and the only intentionality here, really, was that I hadn’t done a novel yet with only female protagonists. So I liked the idea of doing so just to keep things new for me, to keep myself stretching.

MV: What’s the best piece of advice on writing that you’ve ever received?

PE: The author Richard Bausch posts wonderful things on Facebook — he has a generous and inspiring way of talking about writing fiction that comes out being very in touch with and honest about his own process. One of the things he says is that if you put in your time each day, you’ve done the work. You’ve succeeded. It doesn’t matter if you throw everything out the next day. It doesn’t matter if what you’ve done proves to be wooden or dead (I’m putting all this in my own words). I doesn’t matter if you stared at the screen for two hours and wrote five words. You did the work. That’s all you can do. I find that very beautiful and helpful. I try to remember it.

PE: I’m getting a new novel launched — at least, I think I am. As usual, it’s a slow process, with much self-doubt and distractions. Wish me luck!

Pamela Erens is the author of the novels Eleven Hours, The Virgins, and The Understory, all from Tin House Books. She has been a finalist for the Los Angeles Times Book Prize for First Fiction, the William Saroyan International Prize for Writing, and the John Gardner Fiction Book Award. The Virgins was a New York Times Editors’ Choice and was named a Best Book of 2013 by The New Yorker, The New Republic, Salon, and Library Journal. Erens’s essays and criticism have appeared in publications such as Vogue, Elle, Slate, The New York Times, The Millions, and Los Angeles Review of Books. Reader’s Digest has named her one of “23 Contemporary Writers You Should Have Read by Now.”