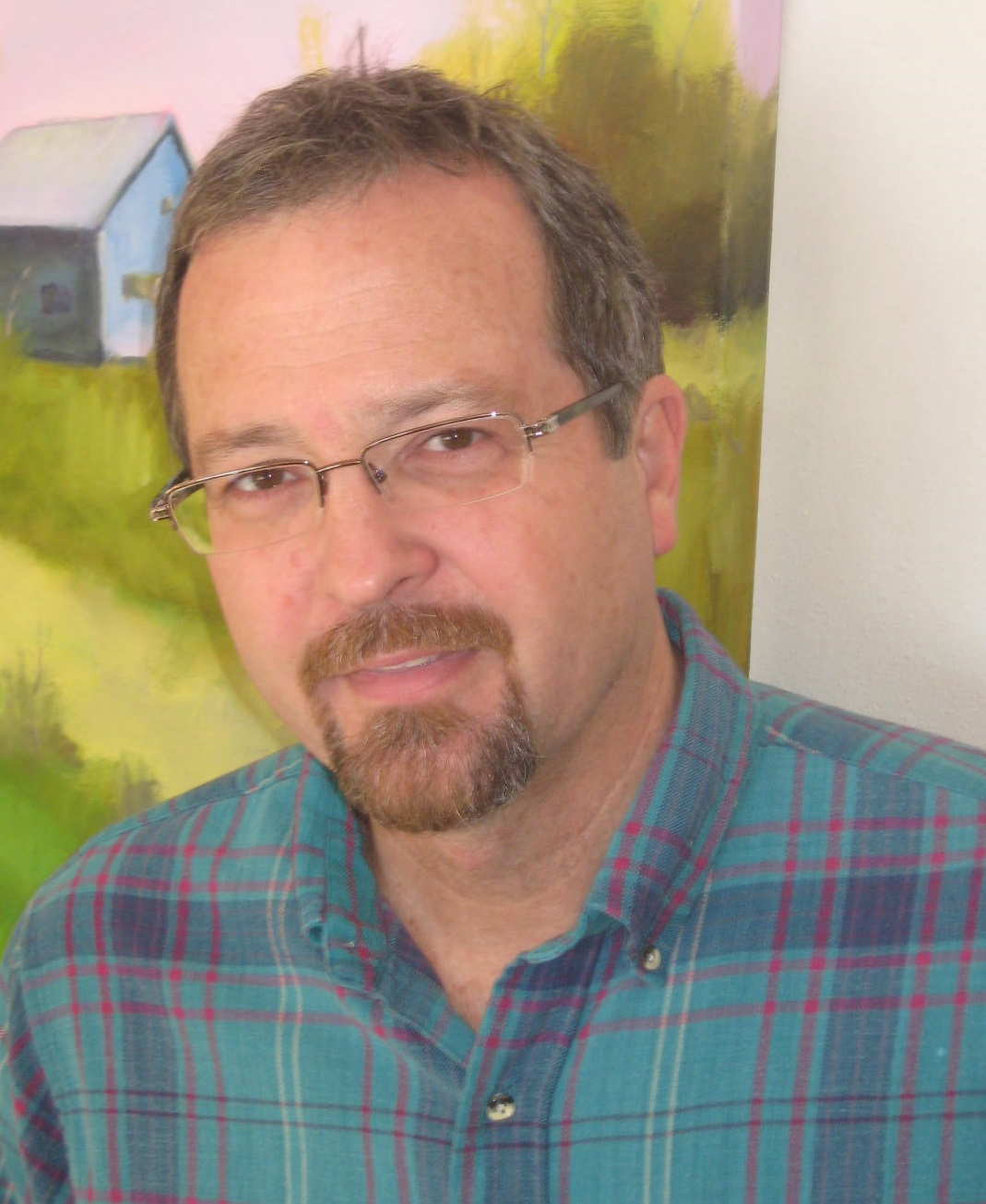 I was born and raised in southeastern Wisconsin, and while I’ve spent some time in other places (North Carolina, Alabama), I have lived in Wisconsin for over fifty years and have traveled throughout the Midwest, particularly in Minnesota and Michigan. With the exception of some of the stories in my second book, which are set in Alabama and reflect the wondrous estrangement I felt living there, my work is set in a Midwest I know well and love deeply. If it’s true that where you are is who you are, the Midwest is inextricably part of my identity, and its temperament and idiosyncrasies a prominent part of my work.

I love the force of our four seasons, our Canadian-gifted winters; New-England-esque autumns; moist, blistering summers; and glorious springs, announced by the arrival of Canadian geese, headed north to nest in the arctic. I am also inspired by our vast tracts of land and water, lakes and rivers, farm fields, prairie, and northern forest.

Many of the stories in my first book were set in or around my childhood home. Since then, most of my work is set in other places I know and love, such as the Brule River, the Chequamegon National Forest, the city of Milwaukee. In many of my stories–“The Botanist” is one of them, set in the Chequamegon–I burrow deeply into place and connect with it, almost like a badger or a woodchuck might. Something switches on when I’m in the woods—E.O. Wilson would call it biophilia—and it happened to my character, too.

I write in the mornings and around my teaching, grading, and committee meeting schedule, and at least one day/week I write all day. I am always working on five, or six, or even seven different projects at the same time, usually stories and essays. If I find myself stuck on Project A, I simply move on and let my subconscious figure out Project A while I work on Project B or C. This way, I never have writer’s block. It’s probably not the most efficient way of writing, but writing is not an efficient process even under the best of conditions. I tell my students if you want efficiency, go to McDonald’s drive-thru.

This is a tricky question, for sure, since every story comes together a little bit differently. I have always agreed with Russell Banks that the process is where the magic is, that I am far more perceptive and able to make connections between things, and so forth, while engaged in the intense level of concentration required of the creative process. And every time it happens—and I’ve been doing this for over 30 years—I am still kind of shocked and surprised and then also worried I won’t be able to do it again. Some stories I finish in a few weeks or months, while others—about half the time–take a few years. Usually when I think I’ve “finished” something, I’ll set it aside for awhile. Maybe I’ll share it with a writer friend or my wife to see what they think. Eventually I’ll go back to it with fresh eyes, and I’ll usually be able to tell both if it’s done and if it’s any good. Hopefully it’s both, but sometimes it’s neither.

I love many, many writers, and my tastes are really eclectic, so I have no pure favorite. I love Jim Harrison’s novellas; Toni Morrison’s novels; Emily Dickinson’s poems; the short stories of Andre Dubus, John Updike, and Alice Munro, just to name a few. And of course each draws me to them for different reasons. Dickinson sends me inside her head and my own head, “where the meanings are,” as she says; Harrison gives me the visceral facts of life and death in a harsh world; Munro charts the subtle ebbs and flows of love. As a reader, getting any of those things in literature is a gift.

I have “finished” a fourth story collection and will begin sending that out soon; about a half-dozen of the dozen stories in it have been published. I’ll also be writing more stories and essays. I’ve been working on an essay about learning to play gypsy jazz—my musician son, who is currently teaching in China, taught me. Though I’ve played guitar for 40 years, gypsy jazz is like learning the instrument all over again, and I’m trying to capture that process in language, and it’s been tough sledding.

I’m not much of a social media presence, I’m afraid, though I’m on Facebook now so I can see my son’s photographs of China. If you Google me I’m sure you’ll find some things, which is always a little strange and surprising.