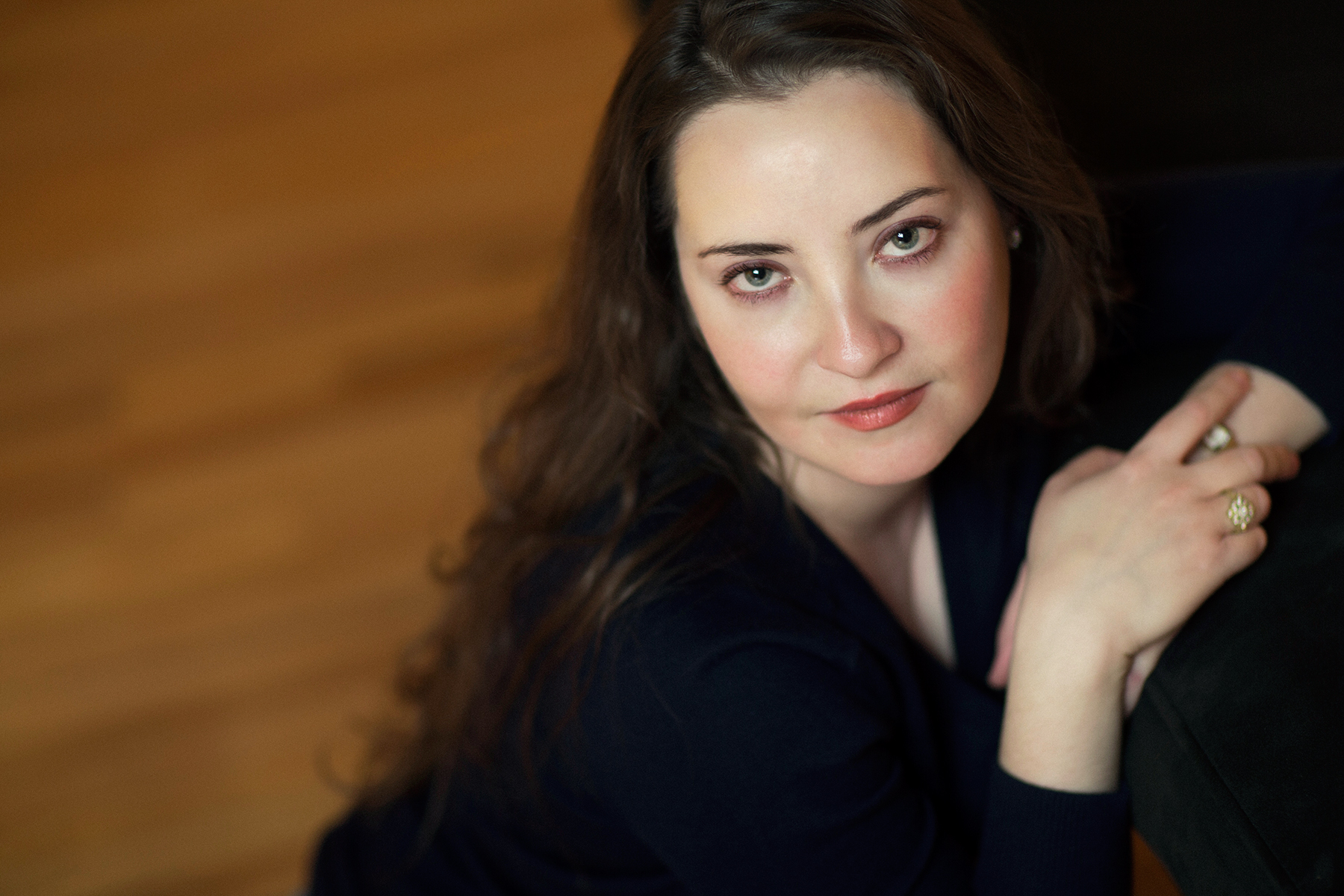 Midwestern Gothic staffer Audrey Meyers talked with author Olivia Clare about her book Disasters in the First World, sentence-driven characters, feeling her way into an ending, and more.

Audrey Meyers: What’s your connection to the Midwest?

Olivia Clare: I lived in Iowa for two years while I attended the Iowa Writers’ Workshop for poetry. I’d never lived in the Midwest before. I remember anticipating encounters with cornfields, definitely, and I also knew I’d be joining a wonderful literary community in Iowa City.

I saw snow for the first time in Iowa. When I saw an ice scraper in the trunk of a friend’s car, I had to ask them what it was. I remember friends freezing while they smoked cigarettes on my back porch.

I was also a bit of a hermit, and much of my time was spent reading and writing. On some weekends I’d venture out on long drives. There’s a vastness in Iowa that allowed thoughts to come to the surface that hadn’t before.

AM: You’ve lived all over America from Louisiana to California to Texas. How have your travels impacted your writing?

OC: I’ve been fortunate to travel a good deal, and those places stay with me in my writing. For example, in June 2010 I went to Iceland just after Eyjafjallajokull erupted. I stayed in Reykjavik and in a rural dale called Skorradalur. I was in Iceland for about 6 weeks. After that trip, I wrote “Petur,” a story about a mother and son in Iceland just after the eruption of Eyjafjallajokull.

At the same time, travel and uprooting yourself over and over can be hard on the writing life. It’s difficult to establish a routine. My notes get lost on napkins or tickets or receipts. Or I’ll just neglect to write things down. So much of my writing happens when I’m feeling settled at my desk.

For the last 15 years or so, I’ve lived in about 10 different places, hopping around for various reasons. I once prided myself on being able to fit all of my belongings in my car. I’m settled in Texas now (I’m a professor at Sam Houston State University), and I’m very happy to call Texas home. I plan on some travel this summer.

AM: What is a disaster to you? How is this reflected in your book Disasters in the First World?

OC: Don DeLillo says that “catastrophe is our bedtime story.” 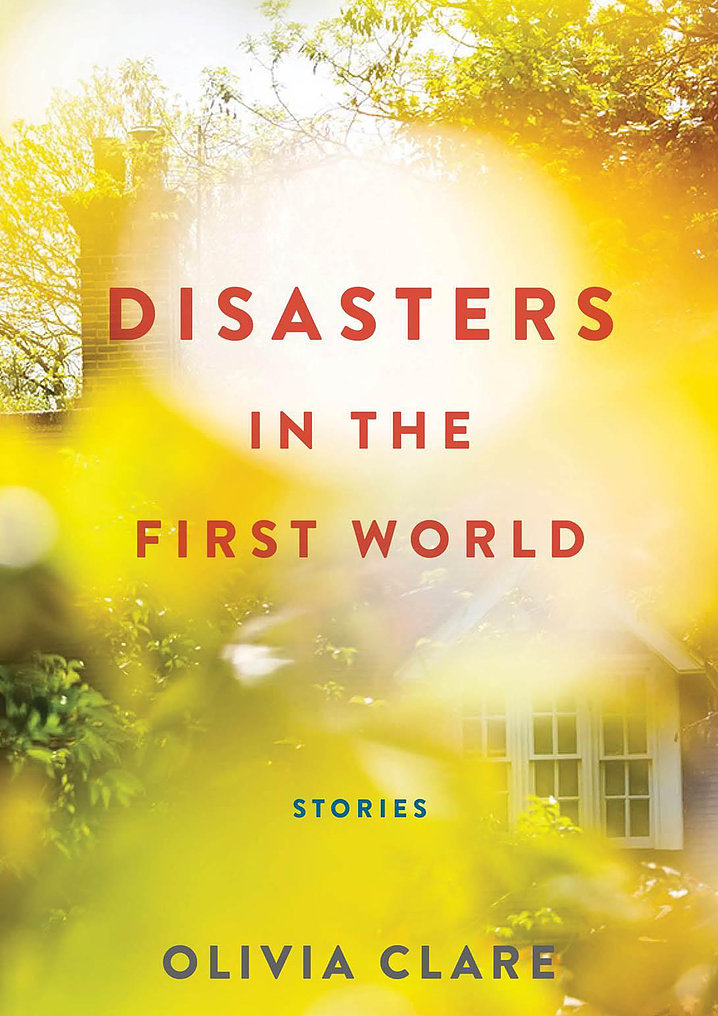 AM: Why did you decide to write thirteen stories within Disasters in the First World? How does each piece of this structure relate to overall theme of the book?

OC: I originally had 14 stories, but I wanted to cut one of the stories in the end, and my editor agreed. I’ll admit that at first I was a touch superstitious about that; the number 13 felt ominous to me. But then I had a different thought: “unlucky 13” could be thought of as a disastrous number. Thirteen is a great number for the book, I decided.

AM: How do your characters represent humanity?

OC: My characters are constantly struggling with intimacy and how to achieve it—intimacy in friendships, familial relationships, romantic relationships. They struggle with their sensitivity and what to do with it.

AM: What aspects of human nature do you focus on in Disasters in the First World?

AM: What genre or style of fiction would you label Disasters in the First World? Why?

OC: I think of these stories as character-driven. But they’re sentence-driven, too. The characters will often tell me where the stories need to go, certainly. Sometimes the sentences tell me the story, too. If I’m struggling with plot, I keep trusting the sentences, one by one. They’ll lead the way.

AM: How do you know when a story is finished?

I often feel my way into the ending, and that’s a particular feeling that poems—reading and writing poems—have taught me. I think of it this way: sticking the landing, but giving it a little lift, too.

OC: I’m finishing a novel that takes place in southern Louisiana, just after Hurricane Katrina. After that, I have plans for a book of linked stories about three sisters. It’s possible that manuscript will become a novel; if it does, I’ll have a manuscript of short stories going at the same time. I’m too committed to the short story to abandon the form for too long. New poems are underway, too.

Olivia Clare is the author of a short story collection, Disasters in the First World, from Black Cat/Grove Atlantic. She is also the author of a book of poems, The 26-Hour Day (New Issues, 2015). Her fiction has appeared in Granta, n+1, Boston Review, Southern Review, and The O. Henry Prize Stories 2014, among other publications. Her poems have appeared in Poetry, Southern Review, London Magazine, FIELD, and elsewhere. She holds master’s degrees from the Iowa Writers’ Workshop and the University of Southern California, as well as a PhD from the University of Nevada. She is an Assistant Professor in Creative Writing at Sam Houston State University.