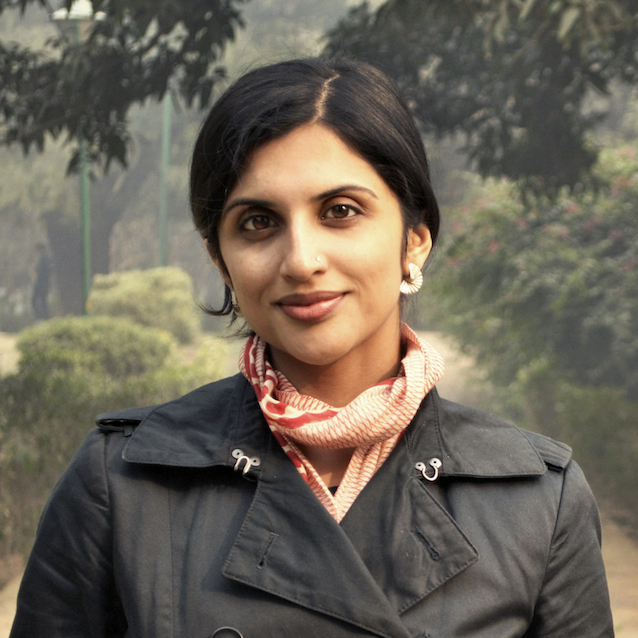 Tania James: I lived in Chicago, Illinois and Jeffersonville, Indiana, all before the age of 6. Then we moved to Louisville, Kentucky, where much of my family still lives. My Midwestern roots don’t go all that deep but I spent most of my Kentucky childhood insisting I was a Chicagoan.

MG: How do you think the Midwest has influenced your work?

TJ: More than half of the stories are set in the Midwest—including a fabulist version of Louisville—and in these there’s a certain strain of loneliness that I tend to associate with the space and sprawl, the hills and highways I knew as a youth.

MG: The short stories in Aerogrammes are set all over the world, with a focus in South Asia; how do place and setting play a role in your writing?

TJ: Many of the characters in Aerogrammes are from South Asia, though none of the stories actually take place in that region. Setting is often central to my stories, in that my characters are often bumping up against their environments, trying to come to terms with the worlds and communities in which they find themselves.

And in life, as in fiction, place often informs the people we become—the jobs we take, the friends we make (or don’t.)

MG: Not only do the stories in Aerogrammes feature different locations, but the characters are also completely varied. What are your strategies for writing characters that are different genders or from different ethnic backgrounds?

TJ: It’s hard to dissect this part of the process but with every draft, I’m trying to convince myself that the character I’m writing exists. I’m not thinking hard about gender or ethnicity, at the risk of falling back on cliché and shorthand. I’m just trying to get as close as possible to a certain character, and hoping that the gradual accumulation of detail and idiosyncrasy will give shape to a convincing person.

MG: Some of the characters also have fascinating jobs or hobbies. Do you do a lot of research before writing or are they more based in imagination? 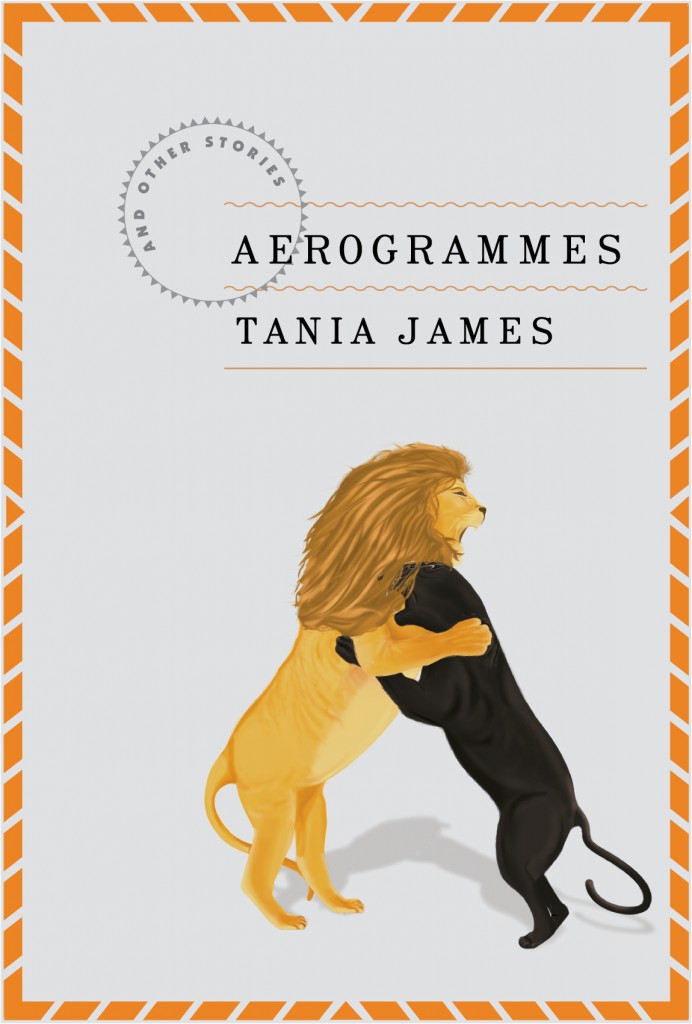 TJ: Only one story, “Lion and Panther in London,” required a great deal of research into pehlwan wrestling. Accuracy was important for that story since it was based on the lives of two real people who don’t appear all that much in history books and yet who continue to exist in the memories of many Punjabi folk. In this case, the research ignited my imagination, and gave me different avenues to explore within the story. But I also enjoyed creating the profession of a handwriting analyst in “The Scriptological Review,” for which I did no research.

For that character, I felt I could make up my own internal logic, seeing as how the character is slightly unhinged and prone to his own delusions. Every story has its own demands I guess.

MG: After receiving great reviews for your debut novel Atlas of the Unknown, what made you turn to short stories for your next work?

TJ: Before I started Atlas, I’d written a collection of stories for my MFA thesis at Columbia. By the time the novel was done and I returned to the stories, I’d gained a meaner editing eye which led me throw out half the stories, write four new ones, and rewrite the old ones. It was refreshing to turn to a shorter form, to dabble in different worlds and genres, after spending two years on the novel.

MG: You’re a self described book lover. What have you been reading lately?

TJ: I just read a stunning novel by David Mitchell called The Thousand Autumns of Jacob de Zoet. And I’ve been eyeing The Unwinding, by George Packer, which my husband is devouring at the moment.

TJ: I’ve just finished a novel, which will be published in 2015.

Tania James is the author of the novel ATLAS OF UNKNOWNS (2009) and the short story collection AEROGRAMMES (2012), both published by Knopf. ATLAS was published in eight additional countries, and was a finalist for the DSC Prize in South Asian Literature. AEROGRAMMES was selected as a Best Book of the Year by The San Francisco Chronicle, Kirkus Reviews, and Library Journal, and was a New York Times Editor’s Choice. She lives in Washington DC.