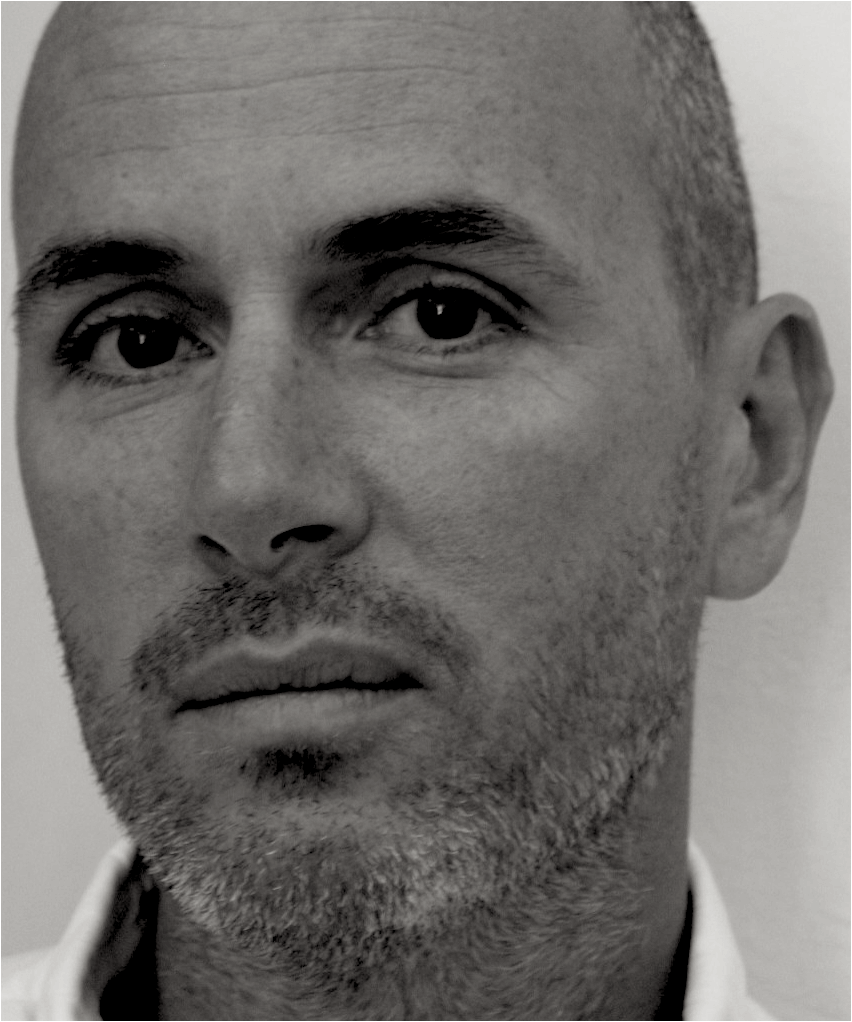 Midwestern Gothic staffer Marisa Frey talked with author Michael Bazzett about his work The Interrogation, the fluid nature of identity, learning to incorporate humor, and more.

Michael Bazzett: I was born in Chicago. My family moved to Minnesota when I was in first grade. I’ve lived in various towns in Minnesota for roughly 40 of my 50 years, the last 17 in Minneapolis.

MF: How does living in the Midwest influence the way you approach writing?

MB: There’s a lot that remains unspoken in Minnesota. The way people talk has been informed by a Scandinavian reticence, and conversations often have subtext. Wry understatement is big. That’s definitely shaped my aesthetic, and probably explains why I’m drawn to Polish poets like Wislawa Szymborska and Zbigniew Herbert: their Cold War aesthetic that responded to repression by saying things sideways and telling it slant.

Yet what is said is usually pretty direct and plainly said, which I think has informed my diction and my approach as well, as I favor a certain kind of transparency in my language. I don’t mind difficult poems, but I do mind difficultly for the sake of difficulty. That feels Midwestern to me, that natural wariness toward pretension and feeling at home in sardonic humor.

MF: The Interrogation explores one man’s different ages and desires, resulting in multiple, sometimes contradictory facets of the self. What was your process for writing and thinking about this?

I think our identities are much more fluid than we generally think. The idea of a stable self has some utility, true, and thus it persists. Yet we literally shed our skin every seven months or so. We’re remarkably relational creatures: change our context and we change. It’s not just a metaphor, it’s bio-chemistry. We’re rivers and filters and mirrors as much as we are self-contained things, and that’s why somewhere along the line, someone used a verb to name us: we’re human beings (or humans being.) 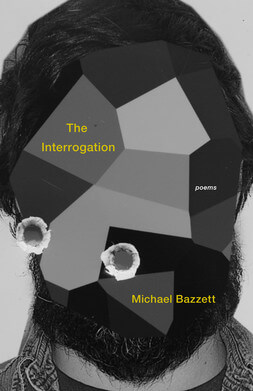 MF: What is a key question you were hoping to answer or offer some insight on in The Interrogation?

MB: How to embrace the pain & wonder of wide awakeness.

MF: While your collection projects a darkly fantastic world—a man with no mouth speaks, an older and younger version of the same person sit down for a conversation—the simplicity of the lines creates a conversational tone. What draws you to this style?

MB: I know my poems can sometimes come across as a bit strange, yet I’m being as honest as I can. The truth is usually weird. And a lot of the work stems from asking “What if?” Maybe you feel like your voice is lost in the cacophony of the world? Make it literal: the man has no mouth. Once the imagination has done its work, the weirdness needs grounding, so I try to make the writing as clear and hard as glass. I want it be, as Seamus Heaney once said: Exact. Truthful. Melodious.

MF: How has your writing changed over time, in form and content?

MB: I used to stare at trees and consider how they are the lungs of the hillside and then strive to capture that in some spare, meditative lines. There are more people in my poems now, and the work has gotten weirder, which is another way of saying I’ve gotten more honest. It’s also funnier. I didn’t used to allow myself to do that, to use humor’s blade in that way, but comedy can be very transgressive; you can say things you can’t say elsewhere. And it creates a new entry point into a poem, a different doorway that might swing open a little more readily for some readers. I love it now when people refer to my work as a gateway drug to the hard stuff, i.e. real poetry.

MF: Do you think poetry—or writing, more broadly—should respond to the political and social climate of the moment?

MB: If poets are taking their task of undeceiving the world to heart, I don’t see how it can’t. Calling things what they are is a radical act. Facts have become so destabilized in today’s world, poetry is the place to look for truth. We need to imagine ourselves some new realities.

MB: I have a book length translation of the Popol Vuh, the creation epic of the Maya, coming out the spring of 2018 from Milkweed Editions, and I’m currently working on some new poems that derive all of their energy directly from the sun, via photosynthesis.

If at all possible, I’d also like to go troll hunting in Norway.

Michael Bazzett is the author of The Interrogation (Milkweed Editions, 2017), Our Lands Are Not So Different (Horsethief Books, 2017), and You Must Remember This (Milkweed Editions, 2014), which received the 2014 Lindquist & Vennum Prize for Poetry. Bazzett has received the Bechtel Prize from Teachers & Writers Collaborative and a fellowship from the National Endowment for the Arts. He teaches at The Blake School and lives in Minneapolis, Minnesota. Learn more at michaelbazzett.com.