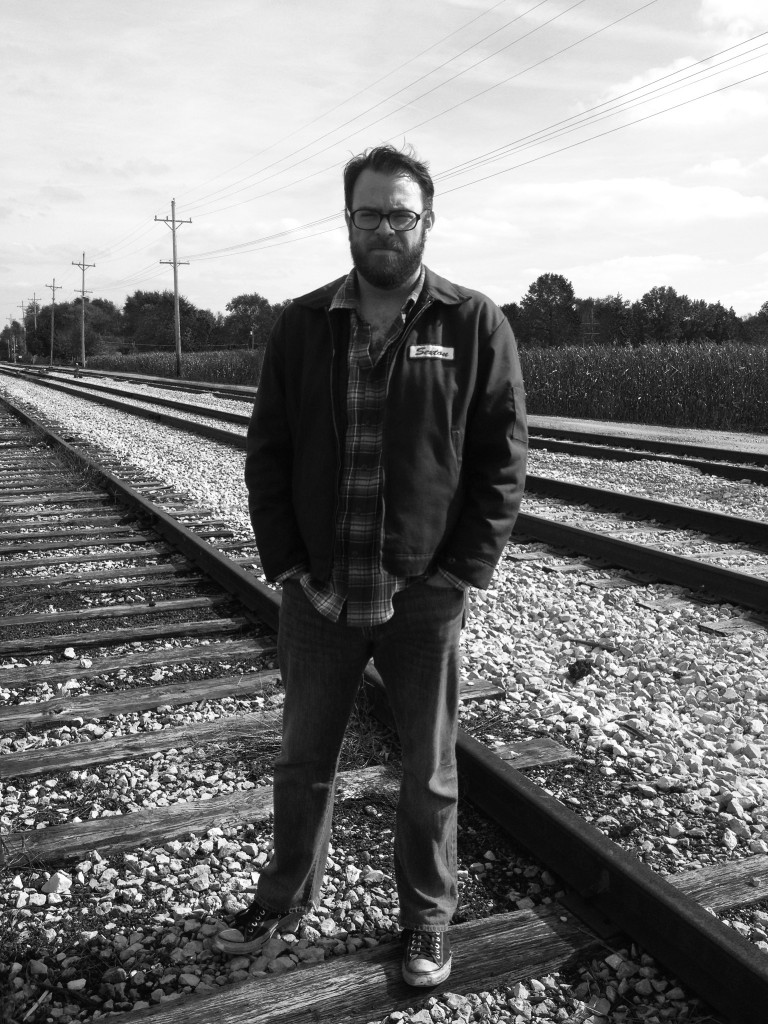 Midwestern Gothic staffer Jamie Monville talked with author Jared Yates Sexton about about being a Hoosier in the South, the joys of teaching young writers, taking a stance in his writing, and more.

Jared Yates Sexton: As a native of Indiana, a proud Hoosier, I’e found, regardless of where I go, where I move, how I change and how I grow, you can’t remove the Midwest. It’s there in everything I do, everything I say, everything I think. It’s a way of life, for certain, a heritage that can’t be shook.

JM: What do you see as distinct about being a Hoosier? How do Hoosiers differ from other Midwesterners (if they do)?

JYS: Vonnegut was fond of saying that Hoosiers were everywhere and they were good people. I think that’s true. Hoosiers, for better or worse, are trying to do what’s right. A lot of us are confused as to what that is, but I think there’s something inherently earnest in Hoosier folk, though sometimes it does slip toward the wrong-headed and the ignorant. But the intentions are good, mostly I think.

JM: How does it feel to be a Midwesterner living in Georgia? What of the Midwest do you bring to Georgia? How has Georgia influenced your work?

JYS: I feel like an expat sometimes, I’m not going to lie. There’s a lot the South has in common with the Midwest, for sure, but there are times where the culture’s rub against one another, inform one another. I can’t speak for what I bring to the area, but I can say that this place has changed the way I look at conversations, dialogue, and cultural heritage. This is a place in the world where the past isn’t the past, it’s constantly present, and whoever you’re dealing with you’re also dealing with generations of experience, thought, and struggle, regardless of who you’re talking to.

JM: Your debut collection An End to All Things, not surprisingly, focuses on the idea of endings—oftentimes failures of one kind of another, but not without a sense of scrappiness. What about this drew you in as a throughline to connect a collection of stories?

JYS: The first book found its genesis in the beginning of the Great Recession that really set in in the waning days of 2008. A really astute cultural philosopher or watcher could make the argument that the American Dream came to an end, or at least withered, in the following months, and I think that book lives in that realization. The stories focused, primarily, on relationships that were coming to their fruition, but for the most part they were allegorical, or at least influenced, by the economic realities of the day. 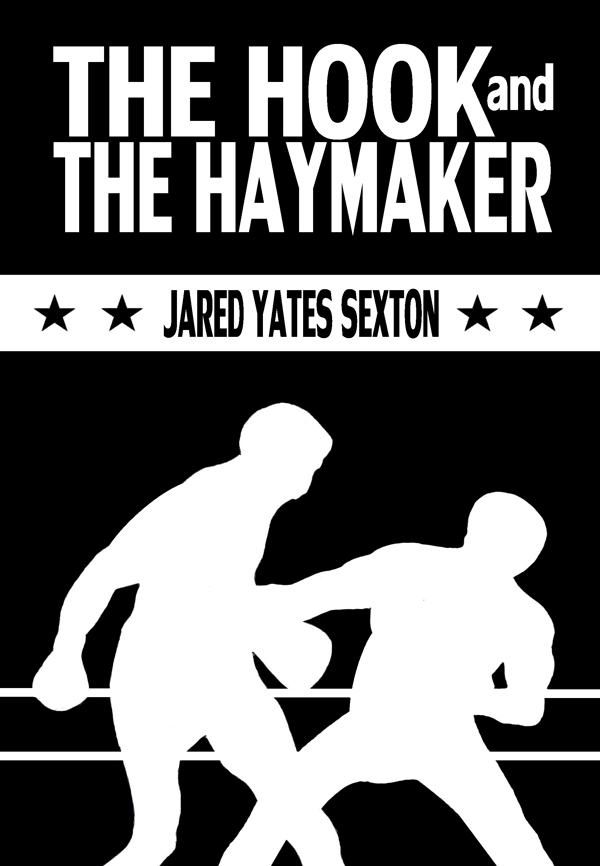 JM: Your most recent collection The Hook and the Haymaker is described as picking up where An End to all Things left off. How do you see these works as connected? In which ways do you feel like they diverge from each other, if at all?

JYS: They’re related, for sure, though I think The Hook and The Haymaker has, at least, a little bit more hope to it. These people aren’t doing well, and they’re certainly not in the clear, but there’s a chance. It’s a real philosophical departure from the fatalistic reality that An End To All Things lived in. The characters in this new collection are capable of escaping from the orbit of their failures, it’s just a matter of whether that opportunity is cashed in on or if they choose, or lose their way into, I guess, to remaining in that cycle.

JYS: The whole thing started because I hate the look of quotations. They’re so unnatural and they’re so inorganic looking with the text. Eventually that aesthetic choice was furthered when I read that Cormac McCarthy felt like quotes were superfluous and actually weakened dialogue. He was right, coincidentally. We rely on quotes to bail out our dialogue, as writers, and occasionally we get sloppy because of it. In short stories, where there’s such limited space, I like to leave them out in an effort to keep myself and the readers honest. Because stories are shorter glimpses, I want readers to labor over the dialogue, to sip it rather than gulp, to linger rather than race. The novels I’m writing have quotes because, though I have aesthetic tastes, I have to at least be kind in their willingness to stay with me for three to four hundred pages.

JM: How has teaching creative writing at both Ball State and Georgia Southern University influenced the way you write?

JYS: In more ways than I can even count. Teaching young writers has kept me consistently aware of what I write, why I write it, and has made me constantly consider what I’ve always thought to be well-worn, taken-for-granted knowledge. They keep me on my toes, keep me honest, and they keep me fresh.

JM: You have said in interviews prior that you’re “not afraid to say [you] want to take a political stance.” How present is this impulse when you start writing a story. Is the political stance there at the beginning, or does it come out more in later drafts?

JYS: Completely present. I don’t want to write anything, ever, that doesn’t somehow or another converse with culture. Any story that doesn’t have a political ideal or a societal message heart is a wasted opportunity. If you’re writing to write, you’re missing the train, as far as I’m concerned. Engage and change. That’s where it’s at.

JYS: That it was going to be as hard as it is. That I could make mistakes and it would be all right. That I could write what I wanted to write, which is something it took years to come to.

JYS: Right now I’m about eighty percent done with a new novel about a failed Tea Party candidate and his family and am beginning a novel about a world where all memories, personal and cultural, are spontaneously wiped out. As for the present, I’ve got a crime novel (Bring Me The Head of Yorkie Goodman) coming out with New Pulp Press this summer and another collection, I Am The Oil of The Engine of The World, coming out with Split Lip Press.

Jared Yates Sexton is a born-and-bred Hoosier living and working as an Assistant Professor of Creative Writing at Georgia Southern University. He is the Editor-In-Chief of BULL and the author of three short story collections, from Atticus Books and Split Lip Press, and a forthcoming crime-novel from New Pulp Press. His stories have appeared in publications around the world.