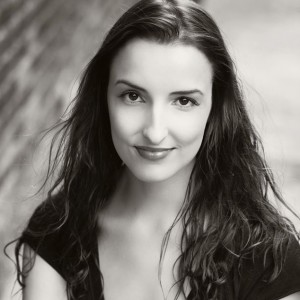 Midwestern Gothic staffer Jamie Monville talked with author Kodi Scheer about giving back to the community, non-human animals as foils, the weirdness of human nature, and more.

Kodi Scheer: I was born in Iowa City and raised in rural Iowa. I had to pay my own way through college, so I was very fortunate to receive academic scholarships to the University of Iowa. There, I wrote an honors thesis in cognitive neuroscience and short fiction on the side. Eventually deciding against med school, I had a wonderful experience completing my MFA at the University of Michigan. I love to travel abroad, and do so at least once a year, but I’ve called Ann Arbor home for almost nine years now. Which is a really long way of saying I’ve been a lifelong Midwesterner.

JM: You were recently in Bulgaria as a fellow of the Sozopol Fiction Seminars. What did you learn there, from the place, the people, or both that you’ve brought back with you?

KS: Bulgaria was a dream—both familiar and foreign in all the best ways. Things I learned: Bulgaria is a lot like the Midwest in terms of literary and cultural significance. That is, flyover country. And people were so friendly and down to earth. Bulgaria certainly isn’t as flashy as some of the former Iron Curtain nations, but there’s a lot of great literature emerging there. Americans don’t read enough literature in translation! And there’s not enough being published, but some small publishers are now recognizing that. I’d recommend Alexander Shpatov, Virginia Zahariera, Zachary Karabashliev and Georgi Gospodinov. Read them and thank me later.

JM: You have won the Dzanc Prize for Excellence in Literary Fiction and Community Service and are currently a writer-in-residence for the University of Michigan Comprehensive Cancer Center. How do you see your work as a writer connected to your commitment to community service?

KS: Giving back to the community helps me get out of my own head. I spend so much time with imaginary people that it’s important to remember there’s an outside world. Even as a true introvert, I recognize the significance of meaningful human interaction. Writing can be very therapeutic, and it’s almost magic when you’re giving reading recommendations or writing prompts based on a patient’s interests, and the next week they come back and say how much the exercise really resonated or helped them make more sense of their illness.

JM: How has your time at the University of Michigan Comprehensive Cancer Center influenced your writing?

KS: It’s been both heartbreaking, humbling, and exhilarating. It’s much like my time as a volunteer counselor at a women’s clinic in Iowa City. I just listen and try to guide people toward the direction they were already headed. I feel fortunate to be part of the land of the healthy, at least for the time being, and I give signposts to people who are in the land of the ill. We’re all in these temporary spaces, and at some point, we’ll all transition into the other space. I’m just trying to smooth the transition. 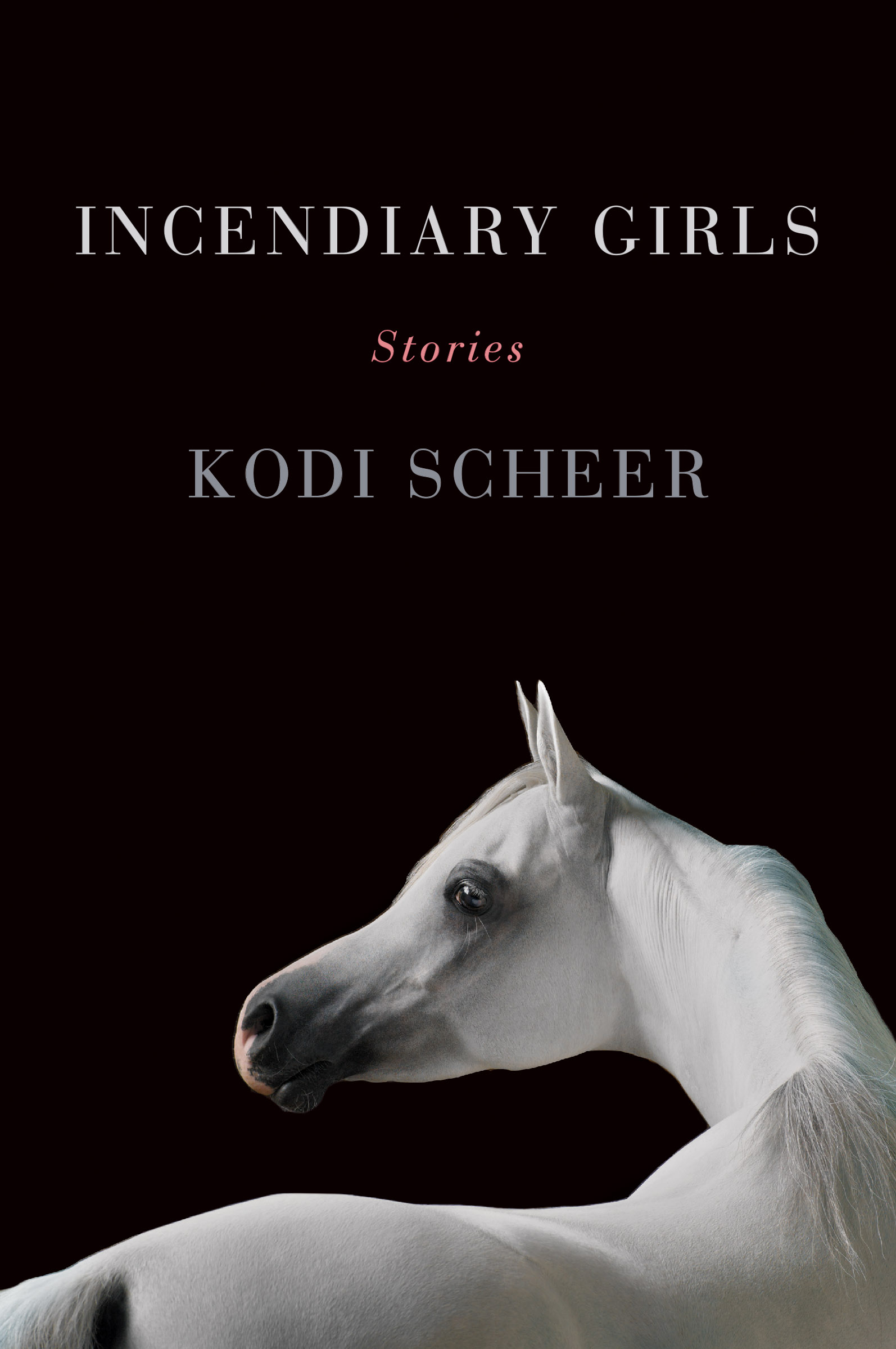 JM: Your recent collection Incendiary Girls seems most interested in the real in combination with the fantastic, and how characters, when put in unexpected and often tragic situations, utilize fantasy to try and recreate their reality. How do you see the medical aspects of your book connected to the fantasy elements?

KS: I think the medical elements are inextricably related to the fantastical elements—they’re all connected to the body (of humans and animals). For example, in “No Monsters Here,” the protagonist is a young military wife who hasn’t fully understood her position. Her mental illness (OCD) doesn’t allow her to comprehend her husband’s experience. If he comes home, he will be missing pieces of himself. She’d rather think him dead while she’s perseverating and performing compulsive behaviors, and then she finds his body parts all over the house. She wants closure but refuses to acknowledge the most difficult emotion for her: hope.

JM: Animals are also a huge element in many of the stories in Incendiary Girls. You have said previously that “Non-human animals make great foils, I think, to human character” Why do you think that is?

KS: I think non-human animals possess multiple intelligences that we’re just starting to figure out. I mean, scientists just discovered that dogs can read our facial expressions—that’s incredible. And hogs (pigs to city folk) have some of the cognitive abilities of a three-year-old human child. Mind blowing. I think science is way behind on this front and I look forward to further studies showing the sentience of non-human animals. I consider my non-human characters just as important as any of the others.

JM: You’ve said previously that your first drafts you “follow the weirdness without any regard to character or theme.” When it comes time to revise, how do you determine what to scale back and which elements to push forward? At what point in your process do you find what makes the story indicative of human nature, regardless and sometimes because of it’s ‘weirdness’?

KS: After the first draft, I have to put it away for a while so I can get some distance. Then I rely on trusted readers—most from my awesome MFA cohort—to tell me where to scale back. They also get me thinking about potential themes. And that’s when I start finding the human connection. It was always there but sometimes I can’t find it by myself.

KS: I wish I’d known the amount of emotional resilience required for this gig. If you want readers or strive for publication, which most of us do, the amount of rejection you have to endure is soul-crushing. Yes, writing does take a little bit of innate talent, but mostly it takes perseverance. I know some very talented writers—more talented than I am—who haven’t published because the few rejections they’ve received have been difficult for them. The lows can be tough to deal with, but I can’t imagine doing anything else.

KS: I’m working on a novel. I’m weirdly superstitious about discussing it, since it’s so nascent. But I will say it’s very different from my short fiction. I’m stretching my work in new ways, which I hope will prove fruitful.

Kodi Scheer is the author of Incendiary Girls (Houghton Mifflin Harcourt) which was named an Amazon Best Book of 2014. For her work as writer-in-residence at the University of Michigan’s Comprehensive Cancer Center, she was awarded the Dzanc Prize for Excellence in Literary Fiction and Community Service. Her stories have appeared in The Chicago Tribune, The Iowa Review, The Florida Review, Quarterly West and Bellevue Literary Review.