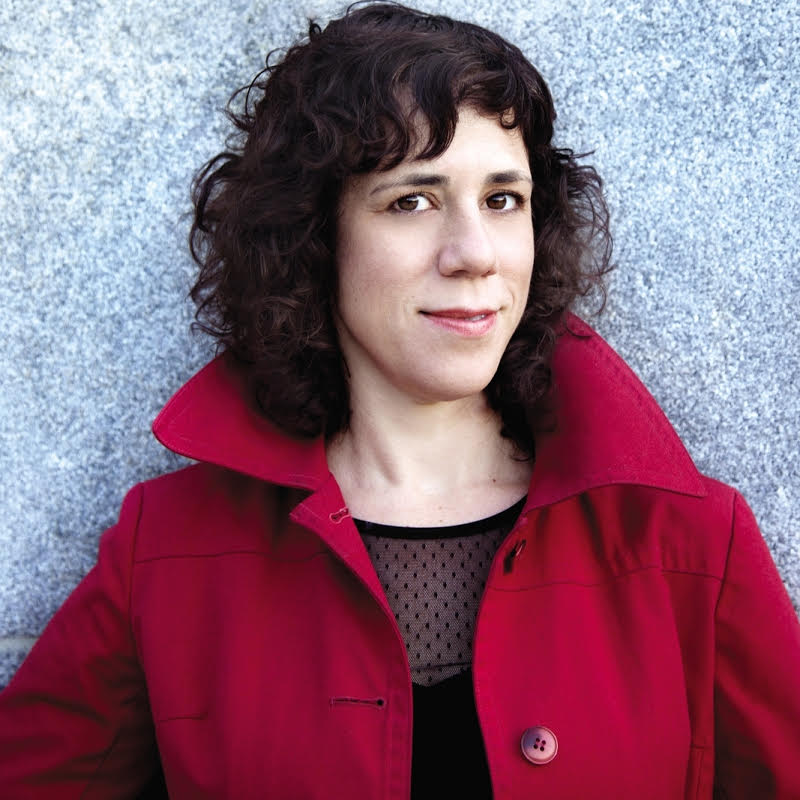 Jami Attenberg: I grew up in the suburbs of Chicago, and left there when I was 17 years old, for college in Baltimore. My folks still live there, so I go back and visit.

MT: Joseph Mitchell’s 1940 New Yorker profile on Mazie Phillips, the generous-hearted woman who worked at New York City’s famous movie theater, the Venice, inspired you to write Saint Mazie.  Typically, how do you find inspiration for your work?

JA: I just try and pay attention to the world around me, reading, thinking, walking, observing, and then pretty much every day I’m feeling inspired. I suspect it’s probably the same as everyone else.

MT: As your first historically based novel, Saint Mazie must have required extensive research.  Was it difficult to balance research with the creative process of fiction writing?

JA: I did most of the research upfront and then filled things in as needed. At some point I just had to pull the trigger and start writing. I can’t explain to you how I knew when that moment was, only just that I was ready to go. I wouldn’t describe it as a balance so much as a chicken/egg moment. 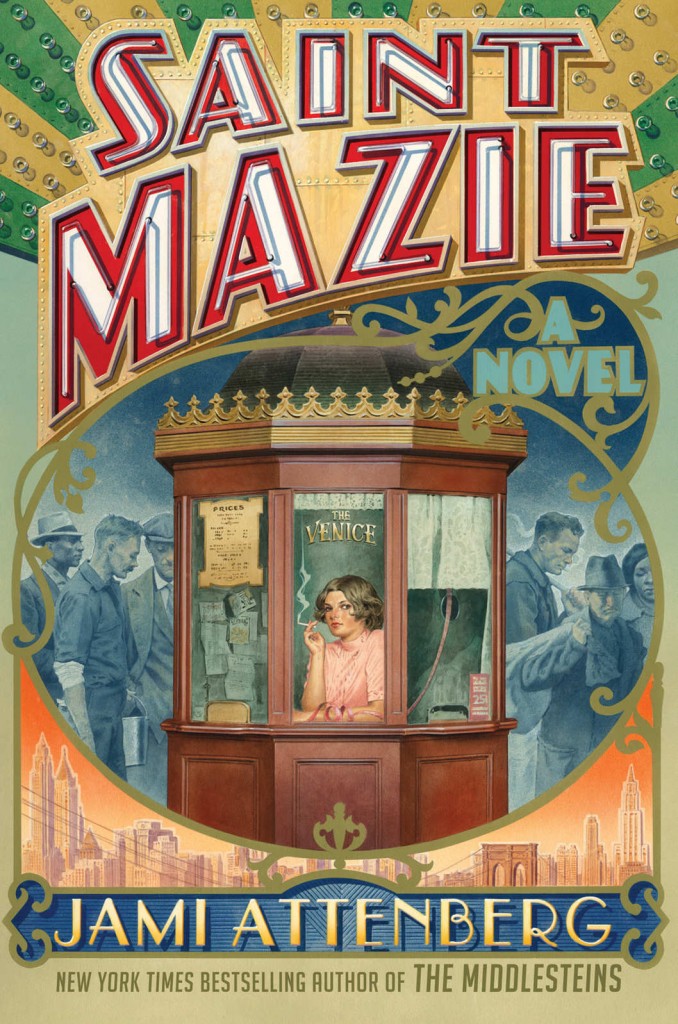 MT: Did you ever feel torn between representing a fictional Mazie and wanting to know the “real” Mazie?

JA: I definitely wished I could have known the real Mazie! But I did the best I could representing her essence. I wouldn’t say that I ever felt torn. I just felt a sense of duty to do her justice.

MT: Your previous novel, The Middlesteins, is set in a Chicago suburb, which some have noted closely resembles your hometown of Buffalo Grove, Illinois.  What is it that inspired you to set The Middlesteins, a work about the complexity and frailty of family ties in the face of unhealthy habits, in a place similar to Buffalo Grove?

JA: I hadn’t written about where I had grown up before and for whatever reason it felt like it was time. I can tell you that I read several books that people had written about small towns and families that felt instructional to me. Like, here’s a way to tell this kind of story. Olive Kitteridge is a good example of this. So seeing someone else do it was inspiring.

MT: Much of your work focuses on place.  When brainstorming ideas for a novel, is setting one of your first considerations?  Or is a developing character the first thing to catch your attention?

JA: In general characters tend to talk to me before anything else. The book does not exist without the characters. But I do seem to be switching back and forth between the Midwest and New York from book to book. It’s where I feel comfortable. Those are my two milieus. For now, anyway. I’ve only written five books! Talk to me in ten.

Jami Attenberg is the author of five books of fiction including The Middlesteins and Saint Mazie. Visit her online at jamiatt.tumblr.com or @jamiattenberg.

One Response to “Interview: Jami Attenberg”