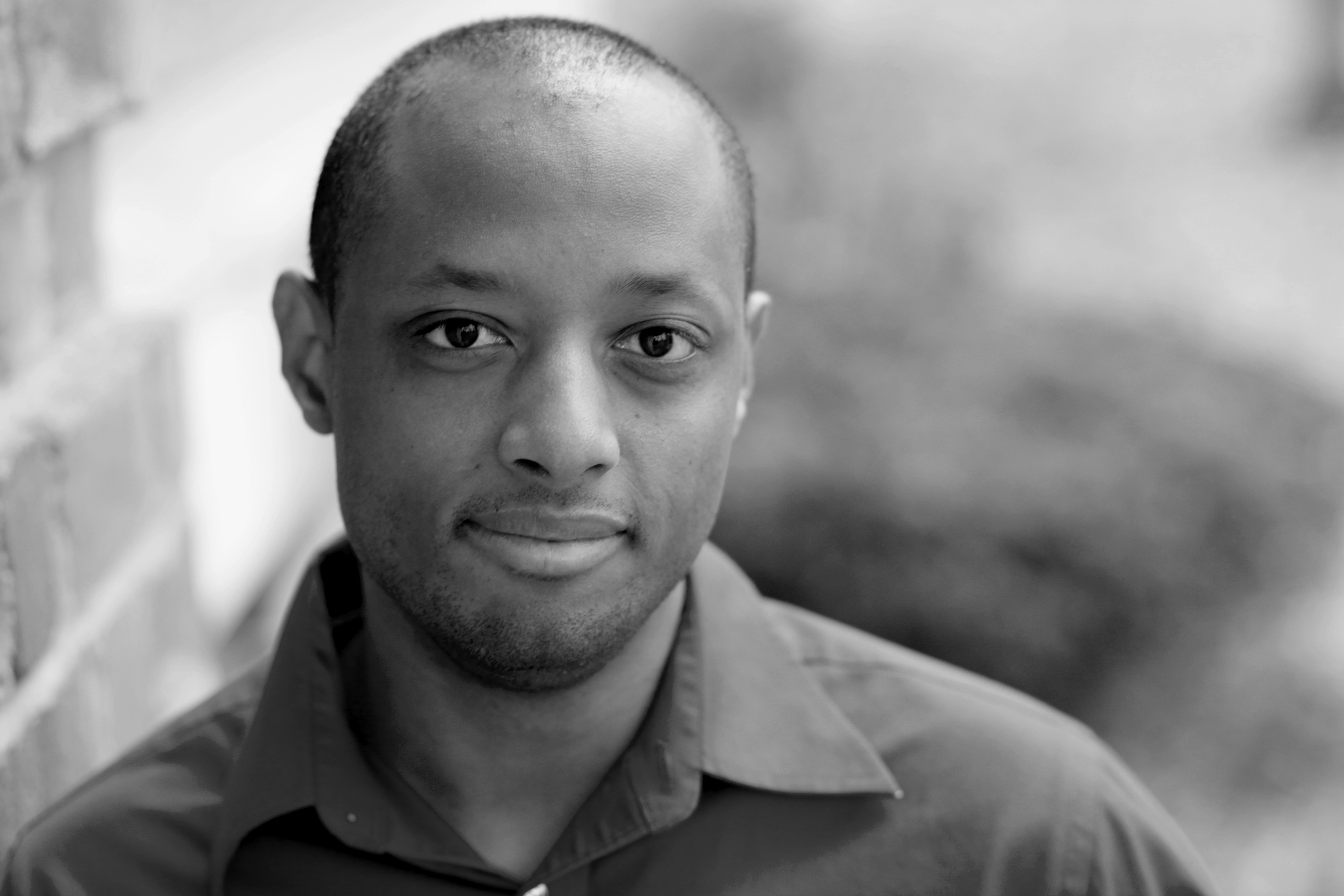 My connection to the Midwest is that I was born in Normal, Illinois, and I lived in that area until I was twenty-one. Then, I moved to Chicago to complete my undergraduate and graduate degrees. The region has been an influence for me in that much of my early writing is focused on a sense of place; oftentimes that’s meant focusing on the places where I’ve lived in Illinois.

The most compelling aspect of the Midwest is that it’s a place, I think, that’s unlike any other place in the United States. The topography is unique, the people have a unique sensibility of things, and way of doing things, that I haven’t seen anywhere else — that’s not to say that they all fit the stereotype that midwesterners are all super polite or super friendly, or anything, but they certainly have a way of carrying themselves that makes the Midwest a pleasant place to be.

I’ve spent quite a lot of time thinking about the places where I grew up. Specifically the houses I grew up in: They keep coming back to me, even though I will write one essay about a particular house or a particular neighborhood and then I’ll write another essay about that same house or the same neighborhood. And I think that what I find as I keep going back to write about these locales is that I’m very tied to my memories of these places. I think that without them I wouldn’t have such a strong compulsion to interrogate the ways that I’ve formed my own identity, and how that has been tied to place itself.

Well, for one I don’t really get writer’s block. And two, I love to do my writing around books — bookstores, in the library, you name it. As long as there are stocked shelves, I’m where I want to be.

I’m what I’d call a lazy writer. I don’t write often, certainly not every day, however when I do write I write at least the first draft very quickly. And I’ll be totally obsessed with one subject for a while — maybe that’ll be for a few days, maybe a few weeks, but then I’ll sit down to compose a first draft of something, and that first draft will be on the page in a matter of days. After that, I’ll print out the first draft so that I have a hard copy, give it a week or so before I even look at it again, and then I’ll mark it up comprehensively with a pen. After that, I’ll re-type the whole document from scratch with my markups included, and then I’ll read the new draft out loud to myself, which is very key to my process. When I find that I’ve written something that doesn’t sound the way I sound when I speak aloud, then I change it. This is how I think I’ve developed my sense of voice as I’ve grown and changed as a writer.

I don’t think a piece of writing is ever finished. Even with the things I’ve published I know, if I’m being honest with myself, that if I could make further changes to those things, I would.

If I’m only limited to fiction and poetry, my favorite (living) fiction author is Milan Kundera, and I also adore Katie Farris’s work (in both fiction and translation). My favorite deceased fiction author is J.D. Salinger. My favorite living poets are Anne Carson and Robert Hass (though can I count Anne Carson for fiction, too?). My favorite deceased poets are Rainer Maria Rilke and Arthur Rimbaud. What draws me to their work? With a writer like Kundera, for example, I’m pulled in by the fact that it’s never just a story with him — there’s always something for me to learn, something for me to gain from the background or backstory he gives. He’s very good at giving paratextual information, basically, that reels me in and makes me feel like I’m invested in more than a narrative. And I love poetry that’s easy to see. I love poetry that rolls off the tongue nicely. I love poetry that makes me sit and think about what I’ve just read, after I’ve gone through a single poem. If I can do that, then I know that the poem has hit me.

My book manuscript Island in the City has gained some attention in book contests. And though it hasn’t won any of them, I’m still working on that book and trying to get it to a point where I’m comfortable sending it out again. So, I’m now working on revising that manuscript. And I have a few other essays that I’ve been working on that don’t quite fit together seamlessly just yet, but I hope that I’ll be able to assemble them into a collection one day.