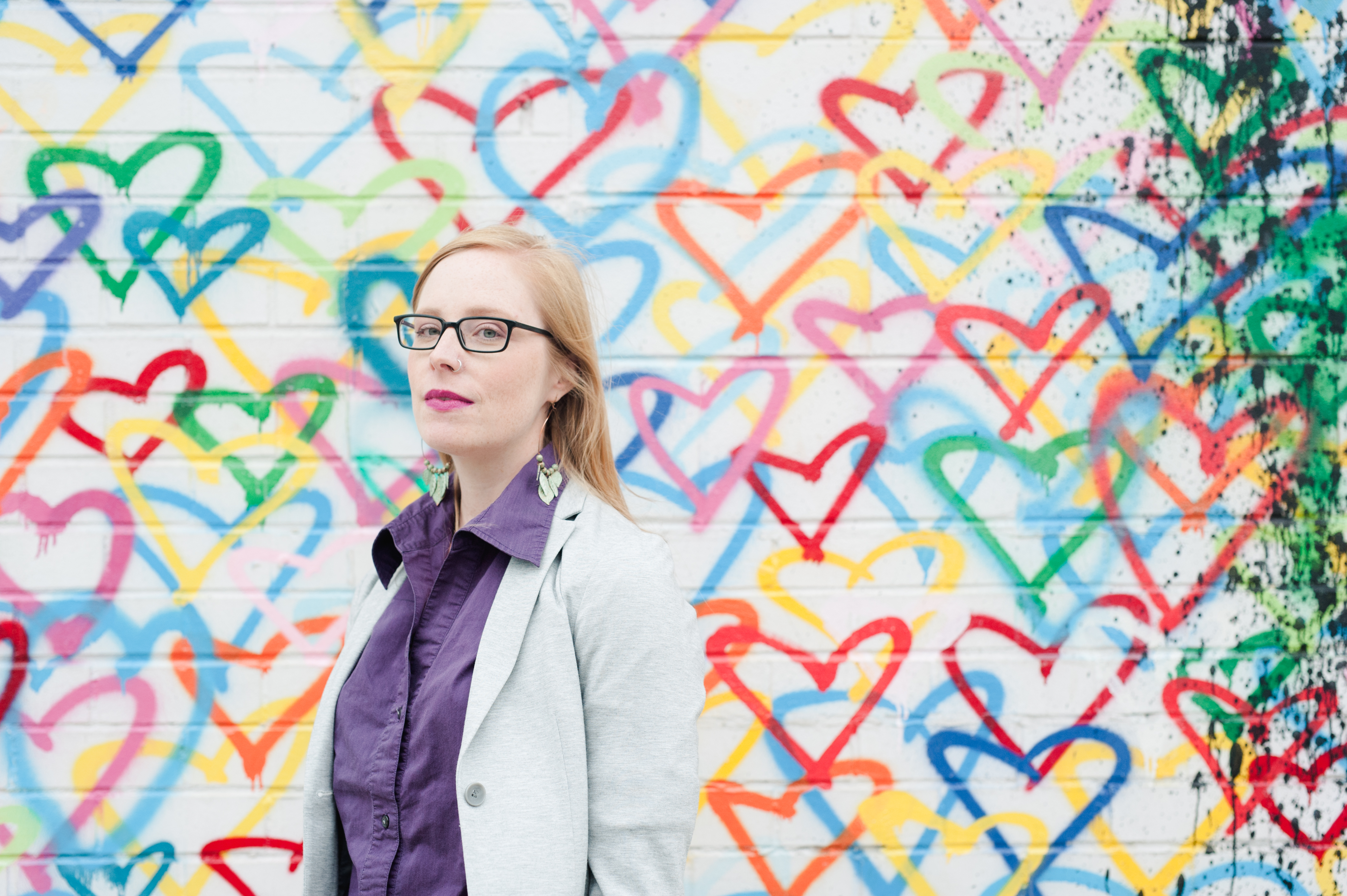 Lacey N. Dunam’s piece “Where You Come From is Gone” appears in Midwestern Gothic Issue 23, out now.

As the country western singer Lefty Frizzell croons in a song famously covered by Johnny Cash, I was born in Saginaw, Michigan. My hometown, however, is about forty miles east in the “thumb,” and I lived there until I left for college.

I think where you grow up shapes who you are, and this is true for my writing.

Well, I do miss Tim Horton’s.

Place is rich ground for writing because the complexity of place, when you pull back the layers, reveals a significant degree of tension and conflict and deep characterization. Where I live now is in direct tension with where I grew up, and this tension contributes directly to my writing. As noted in my piece published in the magazine, my hometown’s per capita income is $17,000 annually. Compare that to $74,000 annually in Washington, DC (a number that isn’t reflective of areas of the city where the per capita neighborhood income is $10,000), and one begins to recognize how the structures of socio-economic class, for example, influence, build, and shape people and place.

Another example: Donald Trump received 65% of the votes in my home county. In Washington, DC, he received 4%. This significant difference speaks to how and where I grew up and how and where I live now, and the necessary channels and rifts I have to constantly navigate. However, I’m lucky that where I grew up and where I reside now are deeply and fundamentally different. I think it shapes my awareness and understanding in important ways. Homogeneity is homogeneity, whether it’s based in race, class, or sexual identity. Or political affiliation. I think ignorance and exposure are opposite sides of the same coin. People in my family have used racial slurs unthinkingly, and people in my DC social and professional circles have used insulting and offensive language in relation to class. Just because one group of people is labeled “conservative” instead of of “liberal” doesn’t mitigate the responsibility to own one’s ignorance.

Most of my writing starts by hand. I revise and edit by hand, too. The connection to physical paper and the act of slowing down forced by the handwritten process is important to organizing my thoughts and pushing through the mind-clutter.

I have a demanding daytime job, so most of my writing happens in the morning before work. I get up around 5:30am and write for as much time as I can squeeze in. After work I’m often too distracted by the events and responsibilities of the day to sit still at a desk. The evening is when I seek release within the natural world and the outdoors, by movement. And reading.

My desk straddles the wall space between two sets of windows. I can look south towards the Embassies of China and Syria, or I can look west towards the crows’ nests in the pines and oaks. There’s a Cooper’s hawk that has frequently been about, and I like to stand with my binoculars observing it.

I write in silence. I hate the distraction of noise and music. I rarely write or revise fiction in a coffee shop or other public space.

I more often know when a piece is not finished. I recognize it still has needs, that it is not yet singing.

I require lots of space between drafts and will sometimes work on a piece, put it aside when I can’t quite make it work, and wait months or years for when my writing skills are stronger before I pick it back up. I think the initial draft of “Where You Come From Is Gone” was written in 2007 or 2008. That original draft is nearly unrecognizable from the published, “final” version.

I don’t play favorites, but there are authors I seek out everything they’ve written. I read mostly literary fiction and short stories and I dabble in reading poetry. Narrative and personal essays. Books about the natural world. Books that forge new connections between disparate ideas or things in my mind.

I would like to write a fictional modern satire set in my current city of Washington, DC, but I’m not a very funny person, so this might be impossible.

I’ll be at AWP (and on a Friday panel), but so will ten thousand of your best writing friends, so you can also find me at @bookbent on Twitter or at www.laceyndunham.com.