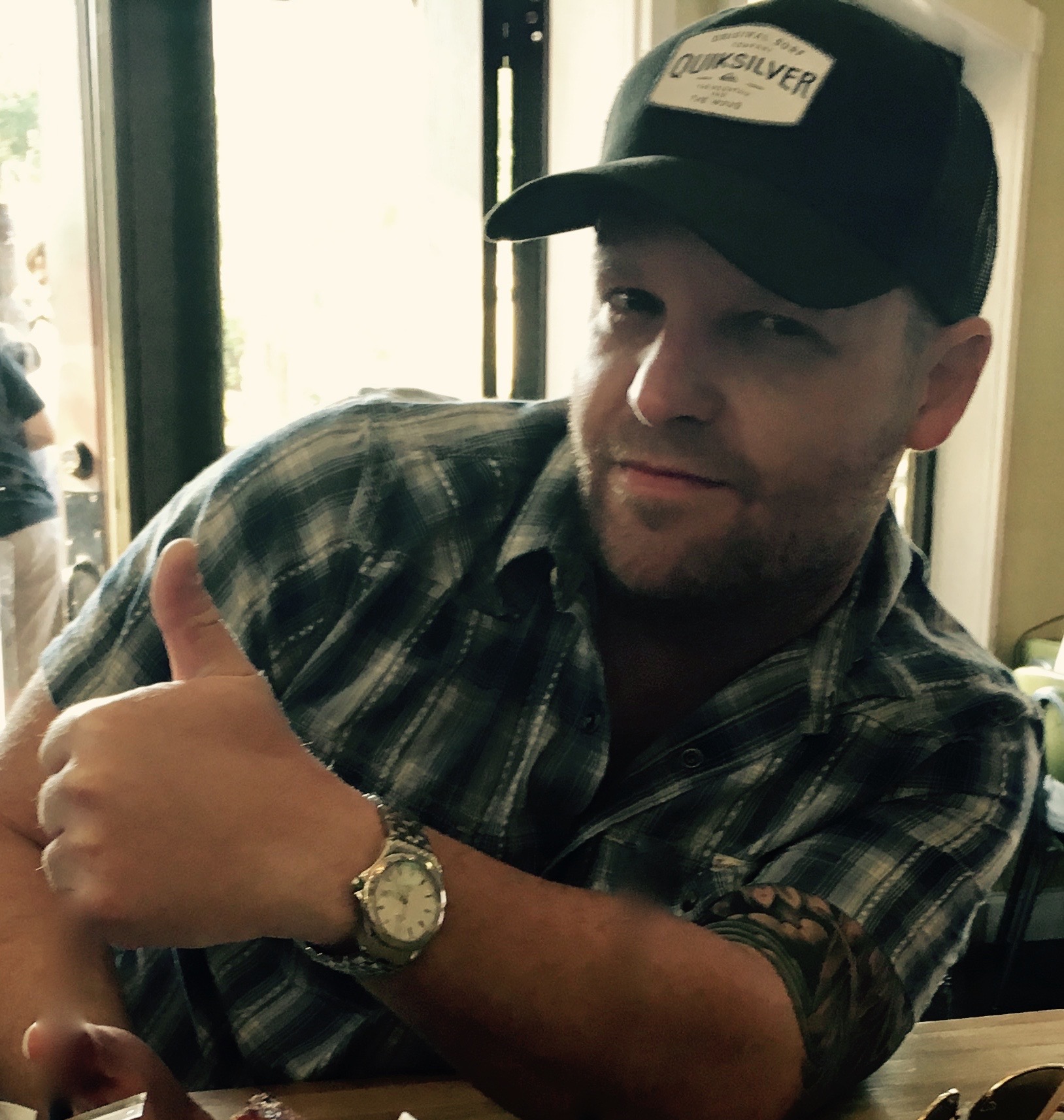 I was born and raised in a small factory town called Kokomo, Indiana, where my essay for Midwestern Gothic takes place. I attended college in Bloomington, Indiana, later went north to South Bend for law school, then eventually landed in Indianapolis, where I practiced criminal law as a public defender for ten years. The vacations of my youth consisted of trips to downtown Chicago, the Lake Michigan dunes, or Cedar Point, while later my job took me to every maximum security prison in the State of Indiana. This combination of work and life experience gave me a unique perspective on the Midwest that I hope is reflected in my writing, be it accurately portraying a Midwest town or addressing larger social justice issues.

I just returned from a holiday trip to Indianapolis, and what struck me was the variety of people. There is a stereotype of the typical “Hoosier”—overly friendly, a tad naïve, very Christian and white—and that is easy to default to. In reality, Indianapolis is the crossroads of the Midwest, connecting Chicago, Detroit, Cincinnati, Columbus, Louisville, and countless other cities and towns. The people I spoke to on vacation came from a wide variety of backgrounds, and held a wider variety of beliefs. This is what I find fascinating about the Midwest, the variety of characters. As you move away from the city the backgrounds tend to homogenize, but the characters themselves remain as unpredictable as the Midwestern weather.

The city I grew up in, Kokomo, Indiana, and the even smaller town of Russiaville where our school was located, reoccur as themes in my writing. It’s odd how the town you grow up in seems like your whole world as a child, then you move away and discover new places, yet it still plays a significant role in who you are. When I lived there in the early 1990’s it felt past its prime—a used car that doesn’t just need a paint job, but one with a bad clutch and a suspect transmission. Everyone wanted to move away, yet not many did, and I don’t think those that stayed regret it. There’s a pride and stubbornness that comes from growing up in a small town, and that’s not always a bad thing. It’s certainly something that I find myself exploring in my writing.

I like to write at home, alone, and usually late at night. I need to feel isolated from the world in order to put cogent thoughts together. As for inspirations if I’m not reading, I’m not writing, so I always try to have a book of some kind cracked open on the nightstand. I tend to write sporadically, I’ve never been sure if that is writer’s block or simply poor time management, but it is something I have been working on. Sometimes an idea will hit me in the middle of the night and won’t let me go until I crawl out of bed and commit it to the page. This is nice from a creative standpoint I suppose, but can wreak havoc on my sleep schedule.

When it is published? In all seriousness, I struggle with this. I like to think it is finished when I am making minor word changes, only to go back the next reading and revert to what I had before. But, in reality, I often return months later to pieces that I thought were “finished” and make major revisions, only to question if I improved the piece or just made it worse.

I would be hard pressed to pick an individual favorite, but several Midwestern writers have had a significant influence on me. Writer’s like Donald Ray Pollock and Frank Bill do a brilliant job of presenting characters that aren’t happy Midwesterners waving from their porch rocking chairs, but instead are made up of something darker. Likewise, in a story like “All Through the House” Christopher Coake shows the reader that murder and betrayal are not foreign to little Indiana towns. The ability of these authors to present the unlikely nature of the Midwest in likely ways is inspiring to me.

I am one semester into a three year MFA program at the University of South Florida. Over the next two-and-a half years I hope to complete a series of short works in both nonfiction and fiction, as well as a novel manuscript. After that, it is hard to say, the Midwest has always seemed to draw me home.