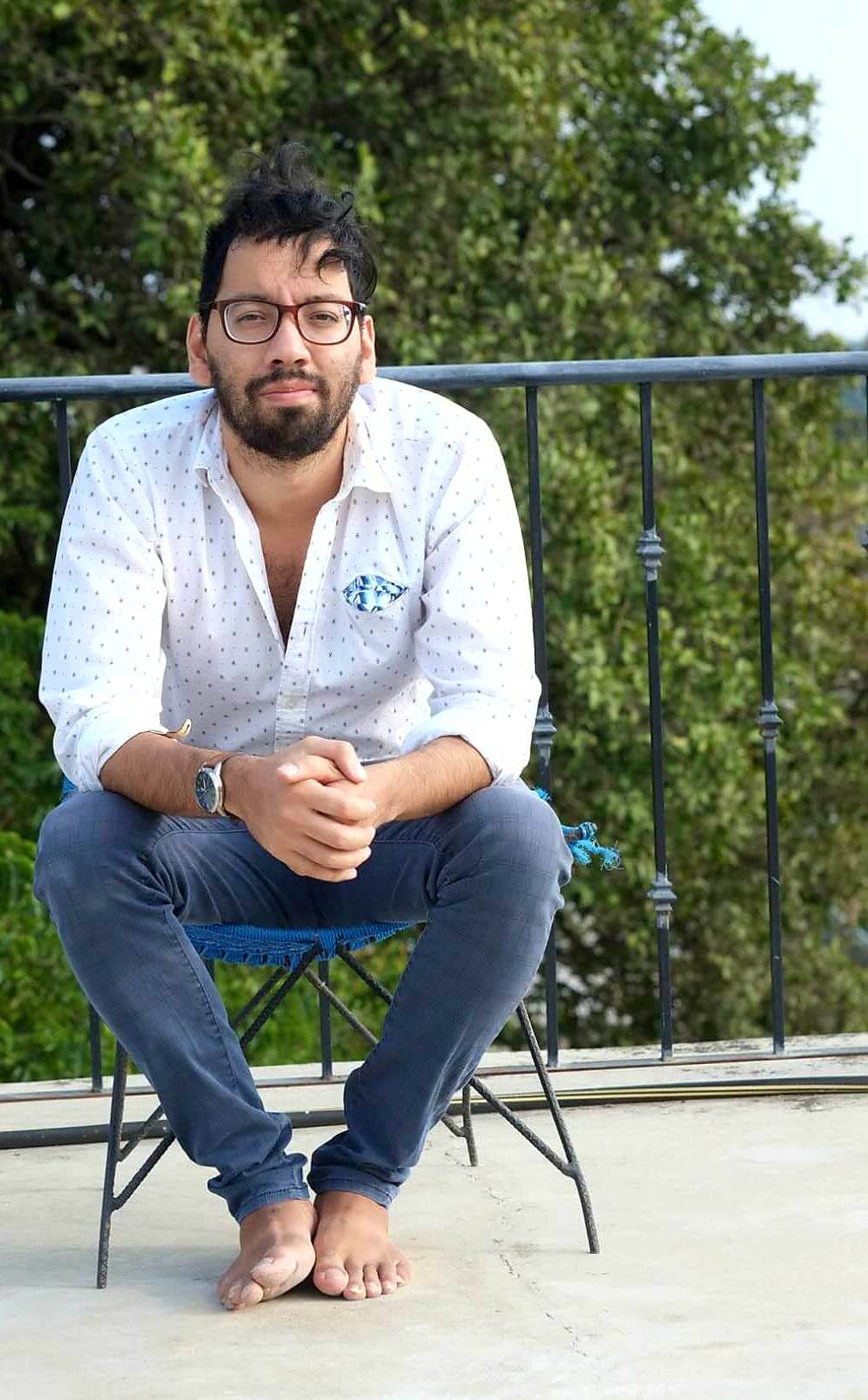 I’m a South Side Chicago guy just like Stuart Dybek. I left the city for China in my mid-twenties, but many of my stories are set in those blocks I scissor-kicked through as a kid. Chicago is constantly a returning character in my pieces.

People ask me about the Midwest on my travels. They don’t know much about the area as they do about the East and West. It has this duality to it: long stretches of flat nature or sprawling cities that thrive on the backs of the people. Chicago is the most compelling city in the states. It has an essence that generates stories which stir people when they read them.

Every story has a piece of the writer contained within. If you want to know more about me you just have to read my stories. Honesty bleeds through my fingers when I write. I think the more attached you are to what you’re writing, the more intriguing it becomes. People want to see that mirror being held up.

At night and sometimes small spurts sprinkled in the afternoons. I have bursts and it can be tiresome sometimes. If I am struggling mightily, I’ll move to a spot outside and stay there till I get enough pages done. I’m in Mexico right now so there’s always a cool breeze and a few mosquitoes keeping me company.

The common saying goes a piece is never finished. Short Stories are a bit easier for me to push away and say enough. I’ll send them out and see which one’s stick. The one’s that get rejected, I’ll look at them again, or send them to my editor Emilie Cherlet for some extra comments and suggestions. I highly recommend finding another set of eyes for your work. Don’t just pay for someone though, you need to find someone who can read YOUR work well and who offers productive and trusting advice. I am lucky to have her. This is hard to find.

Right now I am devouring all of Murakami’s early novels since I love his jazzy narrators and his weird magic realism techniques (I have actually caught on to a trick he does recently). I borrow from Roberto Bolano as well, I’ve read The Savage Detectives three times, when it comes to novels and Janet Frame, her short story collections are amazing, when it comes to condensed tales.

If you mean writing wise, I’m working on a novel set in China (I spent five years there) and I am still shopping around my first novel set in 1992 Chicago.

I have a Twitter @Famous_PlumerM but I don’t find myself on it a lot. Many of these social media darlings are banned in China and I am more of an outsider when it comes to internet presence. I can try and fix that.