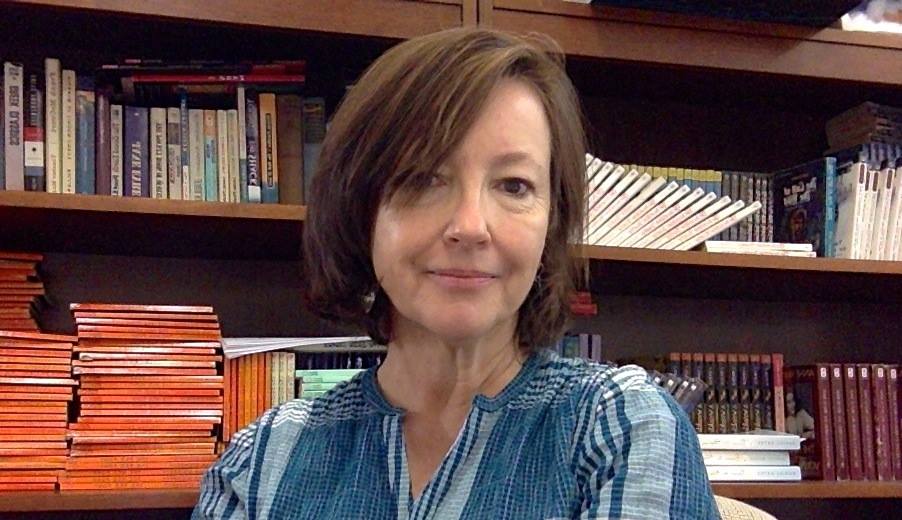 My parents were both from Michigan’s Upper Peninsula, and I was born there. A few years later they settled in Bettendorf, Iowa, where I grew up. The Midwest strongly influences my writing, both consciously and unconsciously, as I think place does for most writers during the formative years. It “forms” us. We can’t escape it. I grew up in Iowa, on the Mississippi River, in an area referred to as The Quad Cities: Davenport, Bettendorf and across the river Rock Island and Moline. It may be the Quint Cities now as I think there is also an East Moline. I attended the University of Iowa and then moved to California where I’ve lived here most of my adult life. Growing up in the Midwest has informed just about every aspect of my life, and especially my writing. Probably half of what I write has some kind of connection to the Midwest. In fact, one of the reasons I write is to try and figure out what it means to have grown up in that time and place, and why I ultimately had no choice but to leave. I was torn between the two places (California and Iowa) for a long time, and in the beginning I traveled back and forth in an attempt to gain some clarity closure with my decision to leave. At the time, my parents were still alive, though divorced, as well as my sister, brother and friends. I think I felt some kind of guilt about leaving, as though I was abandoning my family, especially my mother who was not happy with my decision.

One of the defining characteristics of the Midwest, I think, is the integrity of the people. I didn’t recognize it growing up but as an adult, it’s very clear to me that by and large the people are reliable, down to earth, and have a kind of no-nonsense approach to life.

I write best in the early mornings, before my head gets cluttered with the little details of the day, before I start thinking too much. I am trying to trust my unconscious more, and sometimes this works better when I am not fully awake. I can’t write for very long periods, which is one of the reasons it takes me so long to finish anything. That, and the fact that I revise endlessly. It’s a problem for me, knowing when something is done. I’ve worked on some stories for years. When I’m stuck or blocked, I find that movement helps–going for a walk or a drive; sometimes vacuuming or other routine household chores helps to loosen ideas without consciously trying to think.

Favorite author, that is a difficult question! There are so many writers I admire. Usually it’s whomever I am currently reading. I read a lot of contemporary women writers; a few who stand out for me are Donna Tartt, Ann Patchett, Kate Atkinson, Elena Ferrante. I love the brutal honesty of Ferrante’s writing. She’s amazing. As far as the most perfect novel ever written – F.Scott Fitzgerald’s The Great Gatsby. I paid homage to him on a visit to St. Paul last summer.

I’m working on a novel that takes place in the Midwest during the 70s. It’s a sort of coming of age novel about a girl with a troubled home life. The first chapter has been published as a short story.

More information about me? I make my living as an English teacher, and have three wonderful children. I live a quiet life in Sonoma County, California.