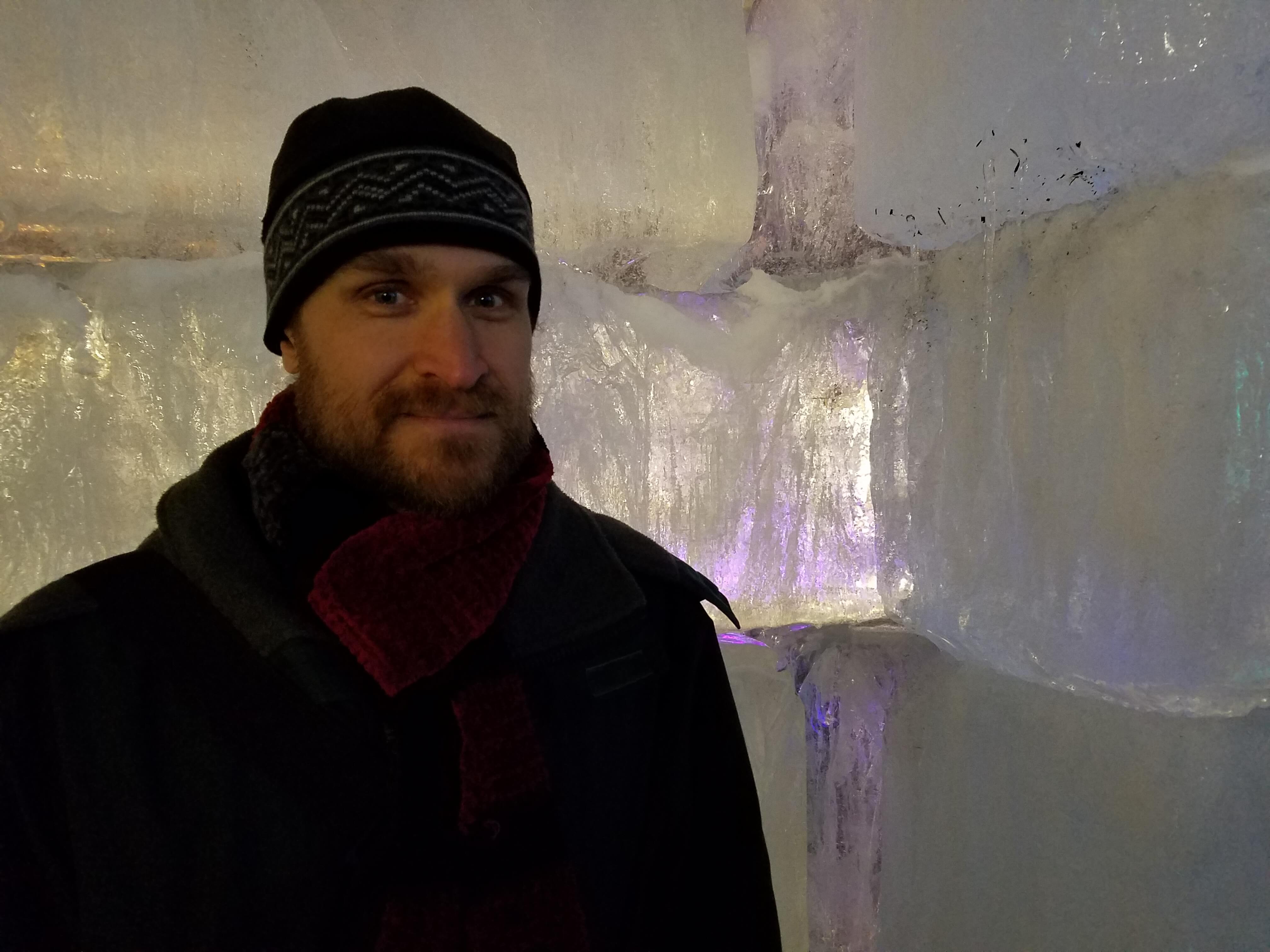 I was born in a small town in central Ohio but only remember fragments; my family moved to California when I was eleven. I came to the Twin Cities (via New Mexico) for graduate school, grew fond of a particular Minnesotan while studying for my PhD in philosophy, and have settled in Saint Paul. For my first few years here I stood in mute horror at the punishing, endless winters. Over the last decade I’ve made some progress acclimating and now concede the locals were right all along: Minnesota is stuffed full of subtle charms. (For outsiders, including those who have made some progress acclimating, these charms are best glimpsed during the stretch between the first crocuses of June and the last harvests of August.)

The generalization I’m about to make, like all cultural generalizations, fails to hold of individuals more often than not. But still: the most compelling aspect of Minnesota is its cultural code discouraging the display of emotion. The Coen brothers portrayed the Minnesotan blank demeanor in “Fargo” and Howard Mohr made a whole thing of it in “How to Talk Minnesotan”. Some people call the blank demeanor things like “stoic” and “down to earth,” but I’m pretty sure that’s not right. For many Minnesotans, overt displays of emotion are plain uncomfortable.

It makes for a fascinating cultural environment for those who hope to write characters with believable inner lives. Mohrian Minnesotans do have emotional and mental states—I know this for sure—but it takes a constant effort of empathic imagination to guess after what those states might be. Living here turns out to be a kind of perpetual practice in characterization.

I have some vision impairments that have lead me since childhood to be more attuned to sounds than images. Before moving to Minnesota, all my stories were un-placed, at least with respect to the visual environment.

Minnesota has a wider variety of edible weeds than the other states I’ve lived in. In late springtime you can find wilds at the edge of parks and fill grocery bags with stinging nettle, garlic mustard, curly dock, and make an easy meal you can’t get at a grocery store or restaurant. It took me a few years to learn what plants I can eat and where I can find them, but that effort woke me up to my natural surroundings more generally. I’m still annoyingly unobservant most places, and I can’t seem to shake that. But thanks to Minnesota’s weeds, I’m more alert to the outdoors than I once was. Ten years ago I couldn’t have written a story as specific in its natural setting as “The Egg Collection.”

I’m a philosophy teacher by day. (By night, too.) Since I started teaching, I’ve found I’m able to write fiction only when I’ve had the time to calm down for a few weeks, to let creative energies re-claim some skull space from the usual residents, which fret furiously about prep for classes the next day. Mental calmness can only happen in the summers, now, and even then it takes some effort to achieve. When I succeed in making peaceful time for creative writing, the process always goes like this: binge on re-reads of stories that approximate the tone or voice I want to target. Draft long-hand on a legal pad with a Uni-Ball Vision fine-point pen, preferably in the morning and outside. Type up the draft on an IBM Model-M keyboard attached to a blocky desktop running GNU/Linux. Rewrite a lot.

I’m prone to tinker, and eventually the tinkering gets so trivial that I start to resent the story, at which point I put the draft in a drawer. The next summer I open the drawer, read the story, and if I like it I try sending it out. This doesn’t happen often. Usually, after a year away I can see that the piece needs fundamental rewriting, which I do. And then I tinker, turn resentful, put it back in the drawer for another year, and so on.

When I was 18 I found dilapidated copies of T.C. Boyle’s story collections in a bookshop in Santa Fe. I have no idea what prompted me to buy Descent of Man and Greasy Lake when I’d never heard of them (or him) before, but those early Boyle stories changed the way I thought about literary fiction. They are proof that lit fic can care about language and character and flashes of emotional truth while still striving to entertain readers. Boyle made me want to write. Not long after that I discovered Margaret Atwood’s short stories– the proper stories, yes, but also the oddball miniatures collected in Good Bones and Simple Murders – which had a similar effect. All my early attempts at fiction were shameless attempts to imitate one of those two.

More recently I’ve been amazed by Anthony Doerr. (The title “The Egg Collection” seemed obvious from the beginning, but I especially like thinking of it as a nod in the direction of Doerr’s “The Shell Collector,” a story I spent a lot of time marking up in an effort to figure out what makes it so good.)

More recently still I’ve been re-establishing my childhood love of science fiction. There are SF authors out there worthy of the serious attention of the lit-fic set. The short stories of Octavia Butler, Eileen Gunn, and Ted Chiang have made me think more these last five years than most of the lit fic I’ve read.

Next comes more teaching and a push to finish a few philosophy papers. I’m keeping after fiction as best I can, but my folder of sketches, notes, and outlines has for years grown faster than my folder of drafts-in-progress. I have a couple of Midwestern ‘80s pieces in the works: one about a Minneapolitan post-punk band in 1982 and one about a traveling former warlock in Ohio in 1983. I’m also having a go at writing science fiction in the literary mode. At my current rate of production I’ll finish one story every three years…

I’ve thrown in the towel on social media. Please have a look at my old-fashioned website: www.ianstoner.com It is unmonetized.