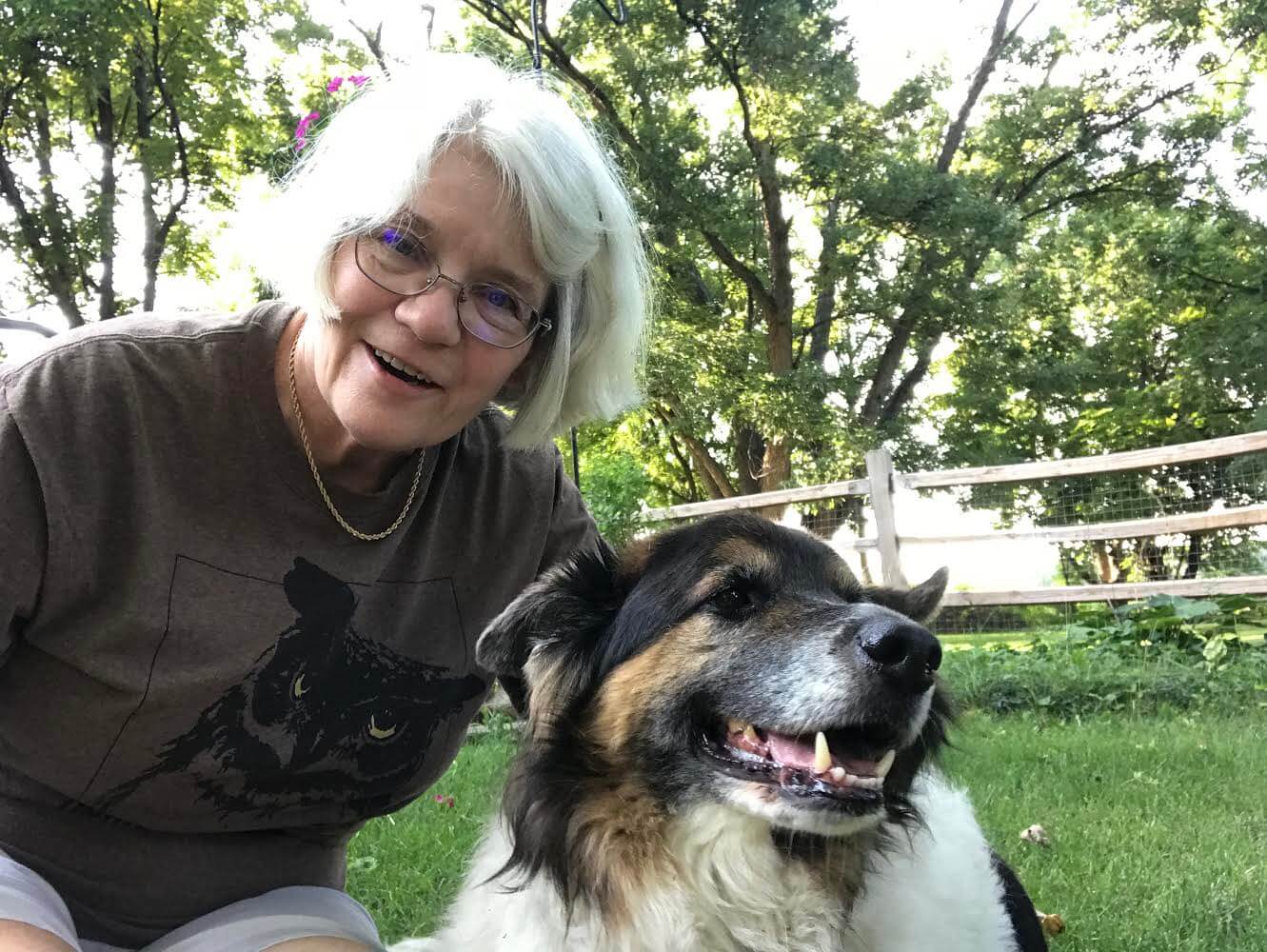 Although I have not lived in the Midwest all of my life, it’s hard to think of a Midwestern state that I have -not- lived in, We have moved around a lot, but have always defaulted to the Midwest. We raised our kids in Ohio and our pets are buried here, so I guess this is home. Ohio is an interesting mix of cities, small towns, and farmland. I explain to friends who live on the coast that what they call ocean, we call CORN. On some spring days, you can look out over a freshly planted field and imagine a straight line all the way to Kansas. The land is that flat and easy to till. Corn and soybeans make up most of rural Ohio, but there is always a truck farm, or a field of saffron and sunflowers just to make your eyes pop.

The green of Southwest Ohio is pretty unrelenting, sort of like the people, who just seem to keep on being farmers and grocers and small town people. It’s not unusual to meet someone who is running a family business in its third or fourth generation, often keeping it going “for the kids.”

The poem in this issue of Midwestern Gothic was written after visiting our local post office close to Valentine’s Day. The postal clerk greets all of her customers with endearments that might offend, except that she is so consistent! Everyone gets called “honey,” or “sweetie,” or some equally inappropriate comment, but no one objects. It’s just how she gets through her day. The young man at the counter really was mailing a box of Sweet ‘n Low to his girlfriend in California, and you could feel everyone in the post office rooting for him, hoping that such a sweet, funny gesture would not be rejected.

I think this poem is typical of most of my narrative work. It usually begins by watching people or listening for a phrase that has some resonance and appeal. I like the sound of a Midwest voice and often include dialogue in my poems, which I hope invites the reader into the poem, because then you are not just reading, but listening as well. People are still the best act in town, and poems are always about people, even when they look as if they are not.

A poem is done when you have opened a door for your reader and invited him to come in and finish the story for himself. I think it’s wise to remember that whatever the reader sees in a poem is probably there! (Ok, the student who wrote that Emily Dickinson was on a riding lawn mower when she wrote about the snake in the grass is WRONG.) But, once a poem is published, it really doesn’t belong to you anymore. With luck, it may toddle off and make its own friends and occasionally, it may come home again and tell you where it has been.

I am currently marketing a new manuscript titled Deconstructing the Moon. I have a website where I talk more about that project: cathrynessinger.wordpress.com