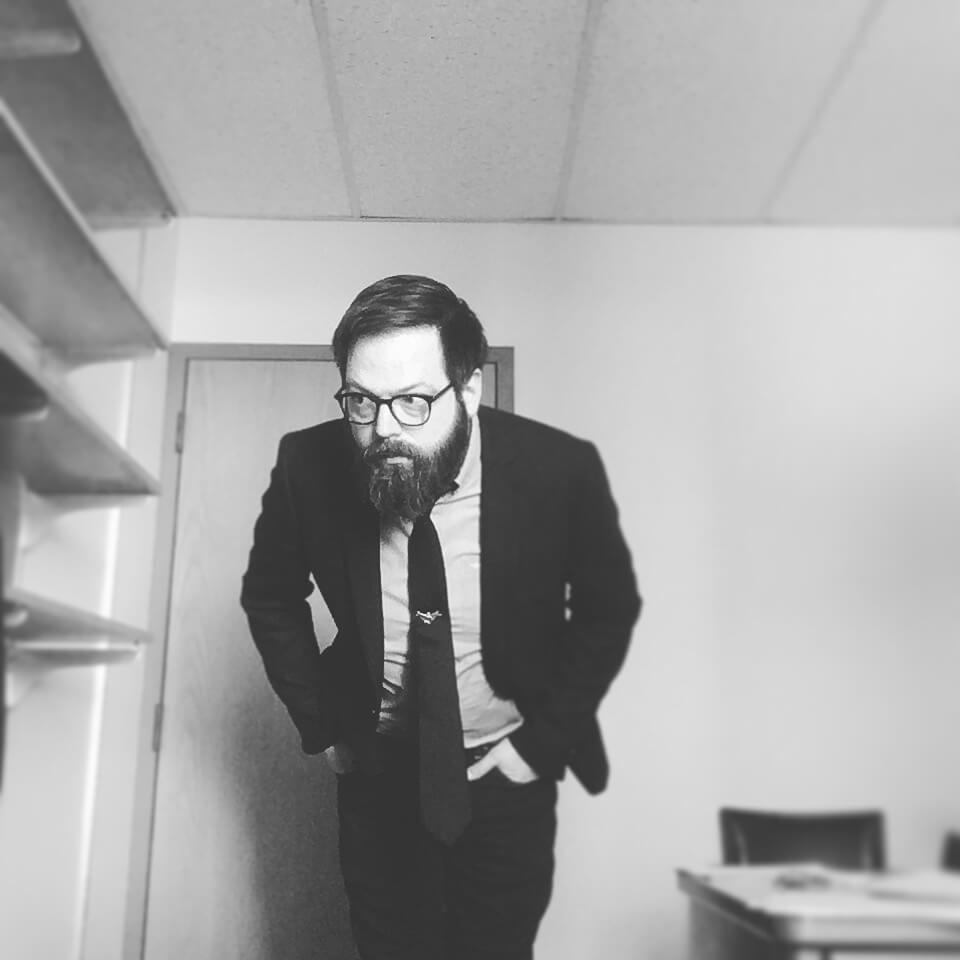 Until 2013, I lived exclusively in Wisconsin and Indiana. Though I now live deep in Stephen King territory, almost all of my writing takes place in those formative, mythological, occult places. And I use “occult” in its less colloquial and more literal definition: hidden, occluded. Particularly the Indiana years—I’ve never revisited those places with the bright light of adulthood, so they are still imbued with that childhood magic, mystery, danger, and trauma.

That it’s not terribly unlike other places in the country. We have our metropoles; we have our nowheres. This question reminds me of a similar one asked about the setting of the first season of True Detective—the show runner said (and I’m poorly paraphrasing, I’m sure) that it’s one of the few places where there’s enough of an unknown that mystery can still thrive there. When I heard that, I thought back to when I was fourteen, fifteen, sixteen, and my friends started getting their licenses, and we had nothing to do, nowhere to go (being nowhere kids ourselves) and we’d just drive, late at night, through backroads, finding the most hidden, darkest, rural, off-the-beaten-path places we could, places you can’t possibly end up on accident. With heads filled with stories about kids who disappeared, gremlins that ran cars off roads, satanic cults, and chainsaw massacres, nothing was scarier than pulling into to the middle of nowhere and having a light turn on or something move just outside the car window, or of the cry of a creature we’d never heard before. We terrified ourselves. And probably the poor people living in those remote places. For me, the Midwest was always about those places, the places that Google Maps can’t take you, where there are no streetlights, where mystery might still exist.

That’s the stage upon which everything is performed. So much of my writing takes place in these mythological set pieces from my childhood, which were the most traumatic and formative. The events in this story, “A History of Burning” are about 80% true—things that either happened to me or to people I knew. I sometimes think that writing is to make meaning or to find meaning,—one, to create new vistas for understanding our world, ourselves, our future; the other to make the past of the world and ourselves make sense. And perhaps for this reason, I keep returning to these places in my writing, like that one house you always dream about.

This is a terrible question to ask right now because I’m coming out of a long writer’s block and trying to find a new way to write. My normal process, which produced my story collection, was to procrastinate as long as possible and then to sit down and churn out a story in one-to-three sittings, the fewer the better. I work in this recursive loop where I edit as I write (because I hate editing afterward). This method has failed me for novel writing, so I’ve been Moses on the mountain waiting for something divine to hand me the new rules, but I might have to carve my own commandments.

I have a few people I run new stories by—people who will absolutely call out bullshit, insincerity, glaring plot holes, unconscious racism or sexism (you have to check, y’all, no one is as woke as they think they are)—and when they don’t have any criticisms or I am absolutely comfortable about the story despite the criticisms, then I know it’s done.

My usual go-to answer for this is Kurt Vonnegut. Finding a copy of Breakfast of Champions in the romance section of a thrift store for a dime when I was 16 absolutely changed my relationship to reading and writing. For once, there was a writer who seemed as perplexed about our world and ourselves as I was and approached fiction like an alien anthropologist. I even jokingly refer to my duties as fiction editor for Outlook Springs “interdimensional ethnographer.” We’re participant observers of our culture and trying desperately to communicate what we partially understand from our limited but powerful vantage point as individuals.

I’m writing a novel. Novels. There’s “Stand By Me playing Dungeons & Dragons meets the West Memphis Three” and there’s “mid-apocalyptic cult/commune meets The Leftovers plus Huxley’s Island.” Coincidentally, both revisit characters from “A History of Burning.”

City records offices, old Indiana newspapers, court archives, high school yearbooks, random snapshots from disposable film cameras in late 90’s/early-aught’s Midwest raves, the memories of friends, enemies, and loved ones, and my website, which has information about writing and book design, at jeremyjohnparker.com and twitter @jackshoegazer.