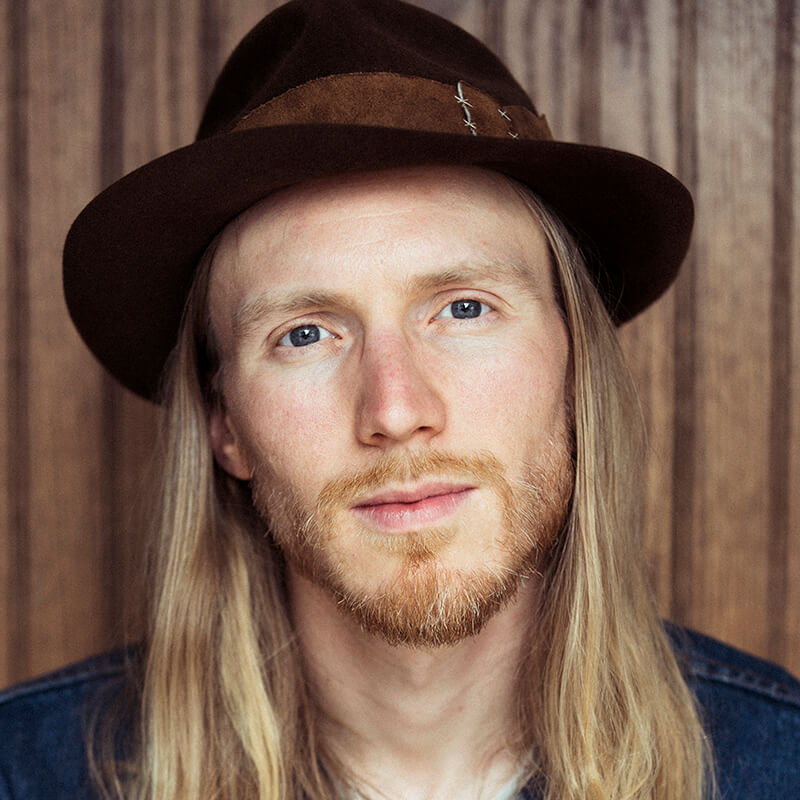 I grew up in a small town in Southern Minnesota, called Northfield. There was a railroad yard and a river downtown. My neighbors sold antique cars and flew POW flags in their yards. It was sort of this historic town that had an air of Americana. During high school my family relocated to Fargo, North Dakota, which was a much different vibe. Very conservative, blue-collar, and extremely cold in the winters. In my imagination, the prairie around Fargo became synonymous with depression and diabolical forces, while the rolling hills and cornfields around Northfield became symbolic of a rosy nostalgia. Most of the poems in my first book are written as a kind of elegy for the Midwest, but the elegy is two-sided, and there’s a ton of tension around leaving and returning home. One part of me loves the Midwest and will always consider it home, but another part is still bitter about the way I was treated there and associates the landscape with conservative attitudes, god-awful winters, and mental illness.

I love the subtlety of the Midwest. When my friends come to visit they have this impression of “Minnesota Nice” and assume everyone is sweet and earnest and maybe a little bit slow. They’ll leave a party saying how nice people were, how hospitable, and I’ll be laughing inside because, while it’s true that Midwesterners can be nice, they can also be the shrewdest, most cutting motherfuckers you’ve ever met, and will be cursing your firstborn child with a casual smile or a subversive compliment while you chew your lefse. If you don’t know the culture, you’ll assume everyone is being generous, but if you know how to read innuendo you realize everyone is communicating in myriad ways below the surface. As a writer, this is great material and it’s equally thrilling and terrifying to watch.

Place is usually a kind of anchor in my poems. I like to think of poems as short films or photographic compositions. You have establishing shots and background elements to conduct a mood, the way painters use under-painting to convey dimension and depth of character. Landscapes are sort of like under-paintings for me, but I’m not super interested in what people call “poetry of place” or “regionalism.” The style here can quickly become list-heavy and reliant on catch-words that are supposed to signify authenticity. Being from Minnesota, I might use descriptions of cornfields, lakes, loons, laddy slippers, cheatgrass, etc., and the poems are supposed to feel more ‘real’ and ‘lived-in.’ I write autobiographically about the places I’ve been and things I’ve done, but I don’t write to make a record, I write to transcend reality. What’s interesting to me about poetry is the energy created between lines, turns, and swervings. Wild combinations and contrasting desires. I use landscape in poems as a point of departure, an illusion of reality the poem is always trying to escape from.

Traveling is my main inspiration. It doesn’t matter if I’m hopping trains or just biking around the city, I get stoked on movement. I like poetry that has energy and feels urgent. When I travel and describe things as they’re happening, what some people call “immersion poetry,” or “documentary poetry,” the language has a quality of momentum. When I started writing Rail, I made a conscious decision to create a voice that was young and on the move, always leaning a little bit forward. If I ever run out of things to write I just take photographs, film some stuff, go on a little vacation. If you write entirely from your imagination, or if you imitate other writers, there’s a chance you can run into writer’s block, but if you write from experience and pay attention to your own voice, I don’t see how you can ever run out of things to say.

Everyone has their own way, but for me, writing feels finished when it doesn’t stick. I’m always writing toward a specific feeling, and the flow of a poem is very important to me. I want the feeling to build and gather momentum as the poem unfolds, and I want this to feel inevitable, like water gathering speed before a cliff. If this is happening effectively, the rhythm keeps moving and rolling forward. It doesn’t matter how long or short a poem is, I just keep working until I can read it effortlessly and there’s a feeling of weightlessness at the end. I want a feeling of gravity, like a river gathering speed and going over an edge.

Larry Levis. I could name a few favorites, but Levis is up there. He opened a door for me when poetry was feeling predictable and limited. In his later work he developed this expansive style of riffs, ruminations, stories, and voice. It’s like T.S. Eliot grew a heartbeat, started writing fiction, and took psychedelics. You can lose yourself in a Larry Levis poem the way you can lose yourself in films by Tarkovsky and David Lynch. His poems create ripple-effects that widen as themes develop and even as a whole collection develops. Other folks I would mentioned would be some Minnesota heroes like Robert Bly, Bob Dylan, and the photographer Alec Soth.

I recently put out my first book of poems, Rail, so I’m touring for the next couple years with that. I’m also working on a series of short films based on the poems in the book and I’m starting a book of nonfiction.